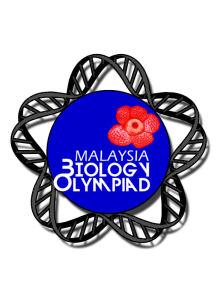 Malaysian Biology Olympiad (MBO) is a Biology competition for students from secondary school to pre-university. The competition is held every year in three series beginning from March until May. The MBO tests on Biology problem and experiment and the official language of MBO is English.

The Objectives of MBO are: 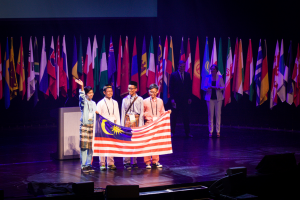 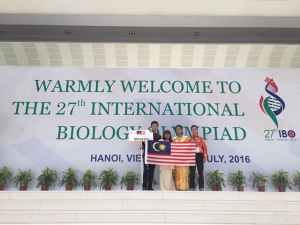