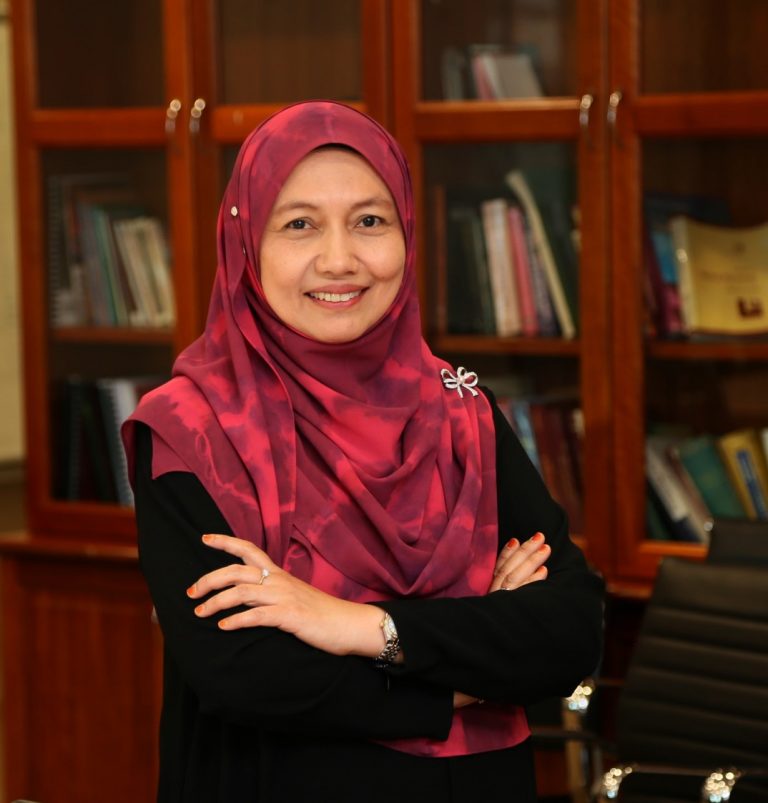 Dr Ruszymah graduated from Universiti Kebangsaan Malaysia in 1988 with a Medical Degree. She then became a Trainee Lecturer at the Department of Physiology and obtained her PhD in 1996. During her PhD, she refined her molecular biology skills in Bakers Medical Research Institute, Melbourne, Australia. Following her PhD, she secured a Post-Doctoral Research Fellow attachment at the Harvard Medical School Boston. Ruszymah was promoted to Associate Professor in 2001 and became a Professor in 2006.

She returned from Harvard having a vision of establishing a laboratory to continue what she had just learned. Prof Dr Ruszymah has been involved in Tissue Engineering and Regenerative Medicine research work since then. Her main area of research is cell therapy and tissue engineering for clinical applications including skin, cartilage, bone, nerve, cornea, respiratory epithelium etc. She was instrumental in forming and expanding the Tissue Engineering Research Group and now spearheading the research team in UKM. She took up the challenge of setting up the first GMP (Good Manufacturing Practice) Laboratory for cell and tissue therapy in a university environment to conduct clinical trials on Cell and Tissue engineered products in Malaysia.

In the span of 20 years, a voluminous amount of research work was produced. She is running numerous research projects granted by the university, MOSTI, MOHE and IAEA with post-graduate and under-graduate students from multidisciplinary background. With her vibrant personality, she has mentored and trained many post-graduate students; many have become credible researchers themselves. She is dedicated at producing the next generation of researches to perpetuate this field in Malaysia.

She has been awarded with both local and international awards. She was involved and played important role in organizing several main local and international conferences. She has published over 200 publications with an emphasis on new repair strategies using cell and tissue therapies. Besides this, she sits in the editorial board for several journals. She also acts as reviewer for numerous scientific journals and has been invited to talk in many conferences world wide. She is actively involved as the scientific panel in research grants evaluation in Malaysia. She is also responsible for setting up several collaboration programs with universities in Malaysia, Singapore, Korea, Japan, China and USA. Her research works have been extensively covered by news and interviews in the Malaysian media agencies. With these successful achievements, her research group has become one of the upcoming players in Tissue Engineering and Regenerative Medicine in Malaysia.