Faculty of Islamic Studies was formed the same year as National University Malaysia, on 18th May 1970. It was one of the first few faculties that was established during the university’s early years, along with Faculty of Arts and Faculty of Science. However, its initial concept began in 1955 with the establishment of Kolej Islam Malaya, Klang in 1955. Among the aims of the faculty’s inception was to materialize the Malay academicians vision for a higher institution of learning Islam in Malaysia.

In 1968, Ministry of Education granted College Islam Malaya the status as a university college. In the same year, the demands of forming a university using Bahasa Melayu as its medium of instruction was also rising. The efforts of the Bahasa Melayu advocates became fruitful when the government announced the establishment of National University of Malaysia in 1970, with Faculty of Islamic Studies as one of the first few faculties.

Six teaching staff comprising of a professor, a lecturer and four assistant lecturers from universities the Middle East were appointed for the 1970/71 session. The intake for that year were 37 students; 24 male and 13 female. All of whom were from College Islam, Petaling Jaya. 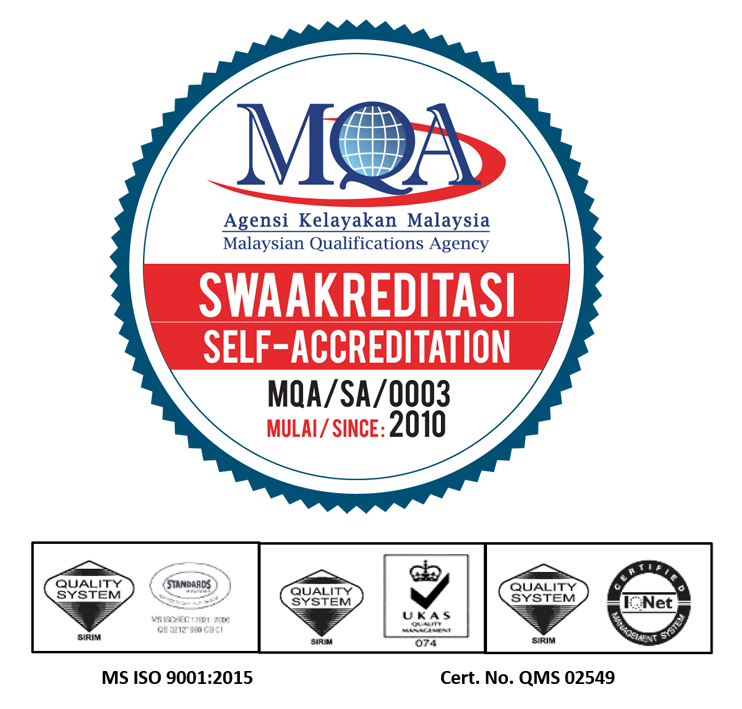