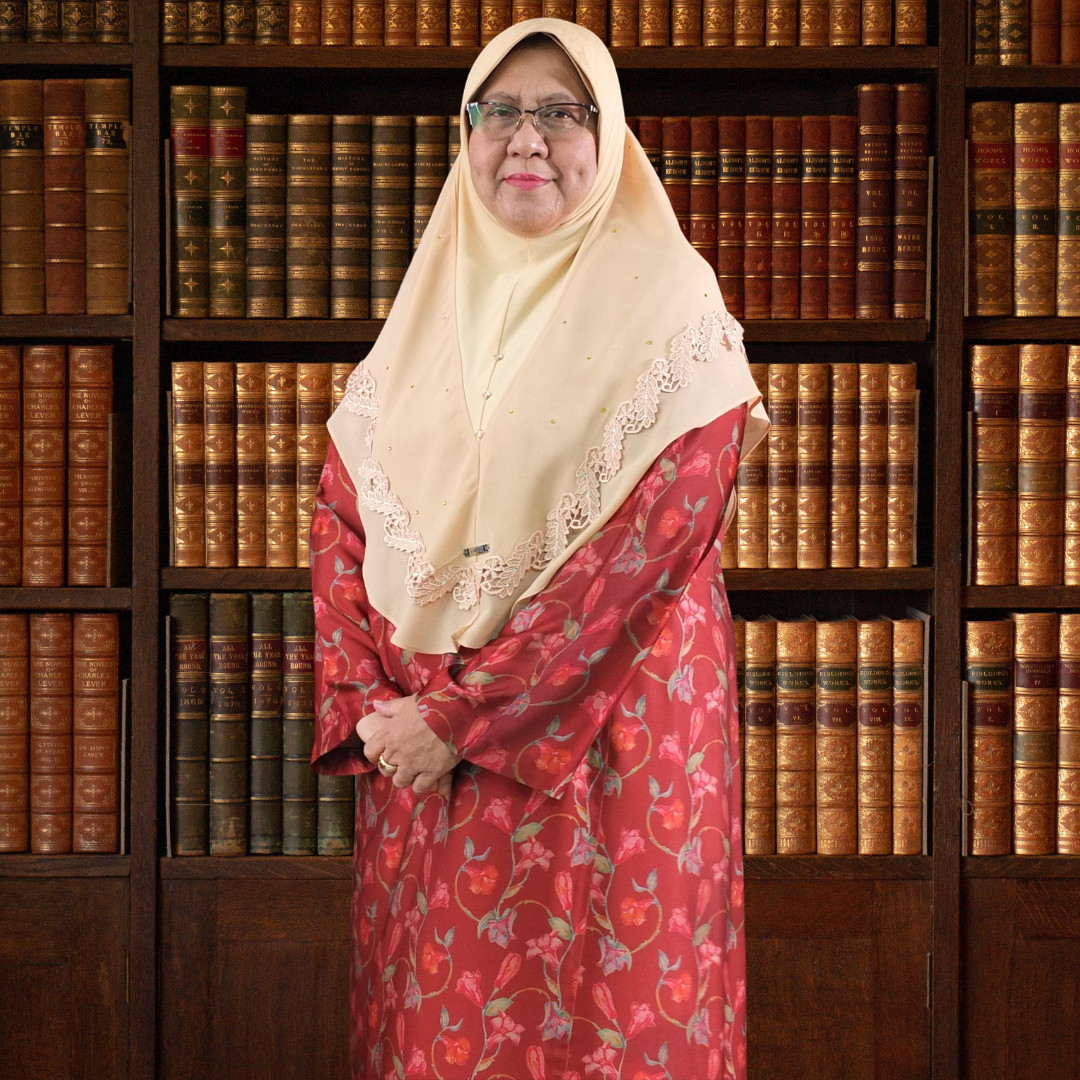 Biography:
Professor Dato’ Noor Aziah Mohd Awal is a Professor of Law in Family, Women and Children at the National University of Malaysia or Universiti Kebangsaan Malaysia.  She started her career as a tutor in 1985 and has been working in UKM for 33 years.She served as Deputy Vice Chancellor of Student and Alumni Affairs, UKM from 1/2/14  to 31/1/18. Prior  to that, she was Dato’ Onn Residential College Master for 9 years (2005-2014), Deputy Dean of the Faculty of Law for two years (1994-1995) and Coordinator for Masters in Intellectual Property Law from 2005-2010.   She currently sits as Editorial Board for Jurnal Kanun, Dewan Bahasa dan Pustaka, Disciplinary Panel for Bar Council Disciplinary Committee, Board of Trustee of the Yayasan Dakwah Islamiah Malaysia (YADIM), Chairperson of the Muslim Women Consultative Council of Malaysia since 2013 and a member of the National Advisory and Consultative Council For Children since 2017. She is also a member of the Islamic Religious Council of Negeri Sembilan and was the first female to be appointed to such post in Negeri Sembilan. In 2016 she was appointed as Malaysian Representative to Asean Commission on the Promotion and Protection of the Right of Women and Children for three years. She has been involved in the discussion to enact the Domestic Violence Act 1994, Child Act 2001 and amendment of the Child Act 2016. She was an executive council of the International Society of Family Law since 2005 and a board member of the International Association of Law Schools (2005-2010). She was the President of UKM Academic Staff Association from 2009-2014.   Professor Noor Aziah has written 5 books (i) Women: Law and Leadership, (ii)  Women and the Law, (iii) Introduction to Malaysian Legal System, (iv) Civil Family Law, (vi) Dilentur Patah (sentencing child offender), numerous articles and chapter in books relating to family law, comparative family law, women and law and child law. Award and Recognition: