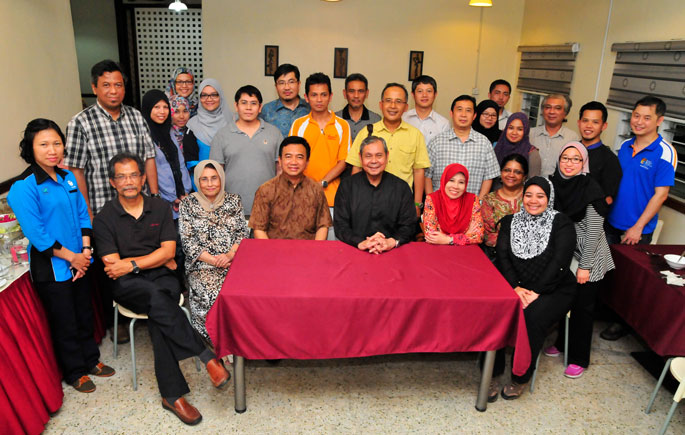 BANGI, 23 Julai 2015 – State and federal governments should provide more funds to projects to stem soil erosion along the coast of Batu Pahat, Johor, which is getting worse over time.

The coast-line altered by the attrition now stretches 20km from Semerah to Tampok.

“Adaptation to these changes can be advanced faster through appropriate financing, technology and capacity building, if particular high risk and vulnerable groups are not to be badly affected in the future, Prof Sharifah Mastura explained.

Minyak Beku is one of places that had changed the most, and it is Batu Pahat’s only sea frontage and most pristine beach.

If no action is taken soon, the residents of Kampung Sungai Ayam near Minyak Beku are worried the erosion would worsen,  Prof Sharifah Mastura explained further during a visit to the affected communities near Batu Pahat on June 2nd to 3rd.

This is because some houses and gardens near the coastline, which also have oil palm small-holdings, had badly been hit by waves.

The entourage included scientists and researchers from SDF, IPI,  the Earth Observation Centre (EOC) of UKM and the Chair of the Malaysian Palm Oil Board UKM (MPOB-UKM) Endowment, among others.

Prof Sharifah Mastura, who is the holder of the Chair of Climate Change UKM-SDF, said attempts to mitigate the erosion had yielded, at best, mixed results, although they were quite costly.

Dr. Wan Mohd Zahid said he felt saddened by the lack of progress of the mitigation projects using breakwaters and bunds.

“An exercise in futility,” he said warily.

Minyak Beku, the place where the Perigi Batu Pahat  or well gave its name to Batu Pahat, is a promontory at the mouth of the Batu Pahat river. Save for the lighthouse and a radar station,  the promontory  is gone.  Left standing are a few  concrete structures of what was  once a  quarry.

The visit to communities impacted by rising Sea Levels and Coastal Erosion near Batu Pahat is part of an advocate community programme carried out by EOC and Chair of Climate Change UKM-SDF, IPI in collaboration with the Sustainable Development Chair UKM-SDF: Zero Waste Technology and MPOB-UKM.

The EOC and IPI advocates aid through community programmes for inhabitants threatened by  coastal erosion and the encroaching sea around Batu Pahat.

Driven by UKM’s Research Centre for Tropical Climate Change System (IKLIM), the research focuses on the effects of climate change on water resources, terrestrial ecosystem and health of people, marine eco-systems as well as agro-ecosystems in Malaysia and South-East Asia.

The research activities under the Programme provide relevant and up-to-date climate information, including seasonal climate forecasts, which would be useful for the planning and management of Sime Darby’s plantation operations.

UKM-SDF Chair for Climate Change was established on 15th March 2010 with the signing of the Memorandum Of Agreement between UKM and SDF.

Both parties engaged in issues related to climate change. A total of RM 5,000,000 Endowment Fund had been allocated by SDF in order for the activities to be carried out under UKM-SDF Chair for Climate Change. 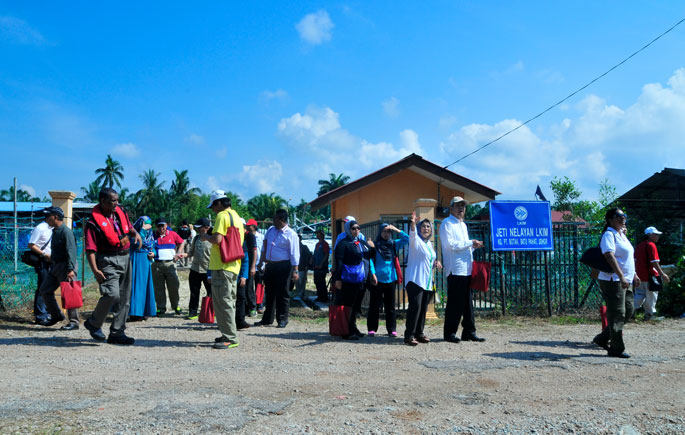 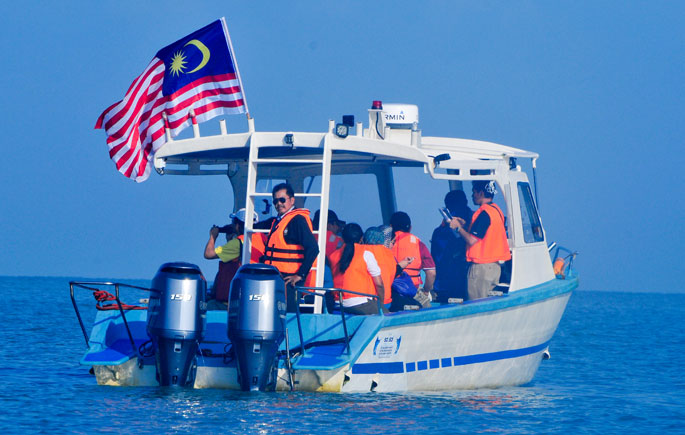