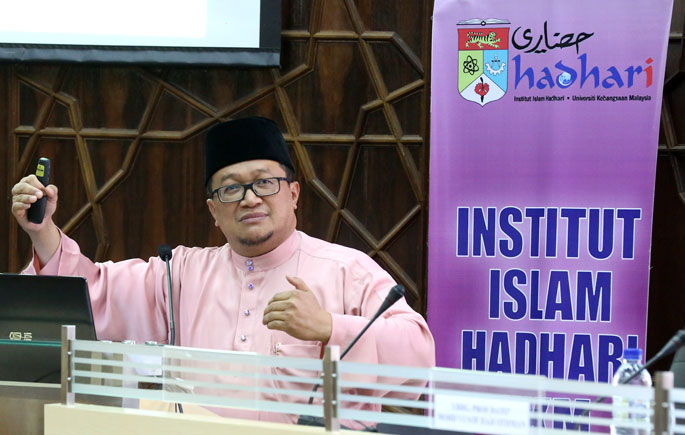 BANGI, 27 January 2017 – The concept of Murrabi does not apply to merely Islamic Education Teachers only, but can be used by others as long as their aim is to produce good human and done with good intention, said Selangor Islamic University College (KUIS) Rector, Prof. Dato’ Dr. Ab. Halim Tamuri.

He said in Islam, it does not state that only Islamic Education teacher can inculcate good values in students.

“Why do we limit ourselves to use that concept on Islamic Education teachers, when there are other teachers – chemistry, sports, math and others – who are also inculcating good values among their students,” he said in his lecture, Wacana Hadhari, organised by Institut Islam Hadhari UKM, titled ‘Developing Murrabi Teachers’, recently.

He gave a few suggestions that can be used to create a murrabi teacher such as activating the teachers usrah, mosque based teaching and learning, community work and developing the murabbi-teacher-module in each school and district.

He added that in order to create murrabi teachers, they need to implement the elements of tauhid, inculcate human values, respect students’ ideas and look at their potential. 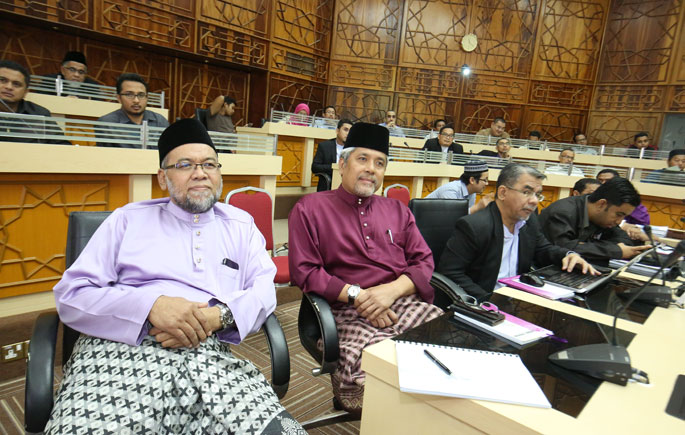 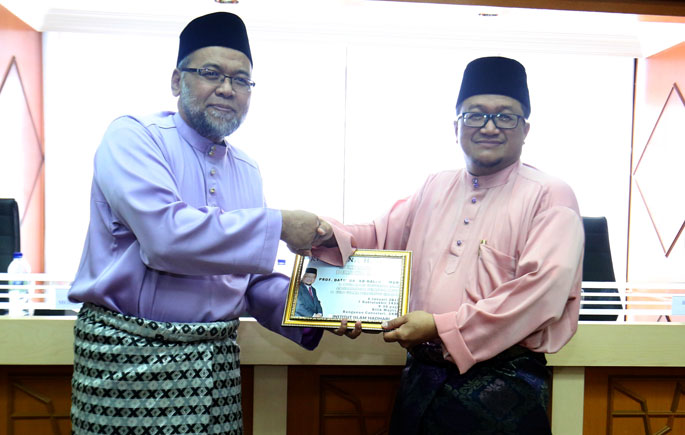