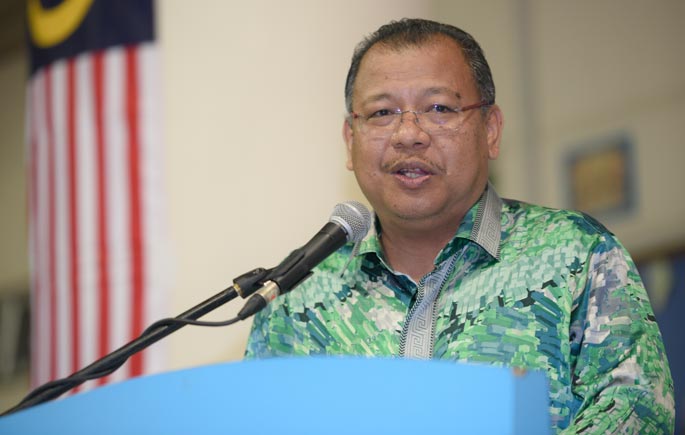 BANGI, 27 September 2018 – On reaching the age of 50, Universiti Kebangsaan Malaysia (UKM) continued to excel when it was ranked fourth in Southeast Asia in the QS World University Rankings 2019 which was announced recently.

Vice Chancellor, Prof Tan Sri Dato’ Seri Dr Noor Azlan Ghazali said, that success is a gift for Malaysia independence, as the establishment of UKM was a part of the country’s struggle for independence.

“I believe in a leadership context, administration, lecturers, officer, staff and the most important is the spirit of all UKM students is the greatest contributor to this success. Congratulation to all of you,” he said while delivering his speech at the UKM Independent Day Ceremony 2018.

He said as a public university, has become the UKM’s task and responsibility to take care for the pulse and the main driving forces in the national development flows.

“We must also integrate the energy in shaping the students with a sense of strong patriotism and nationalism,” he said.

He said it is the time for the younger generation today, especially UKM students expose their role as students at the national universities and appreciate the meaningful contributions that many prominent figures have been created. 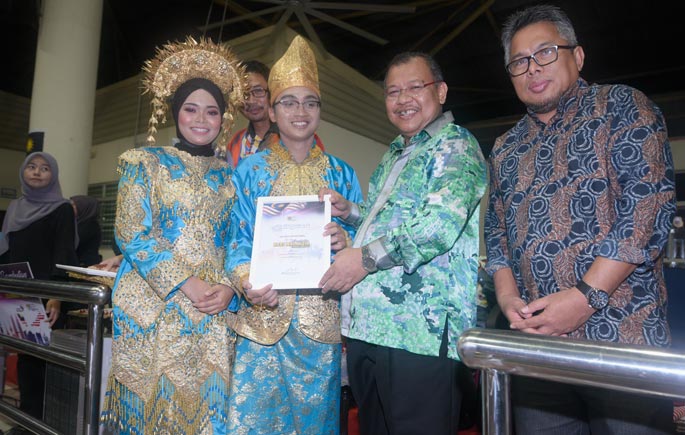 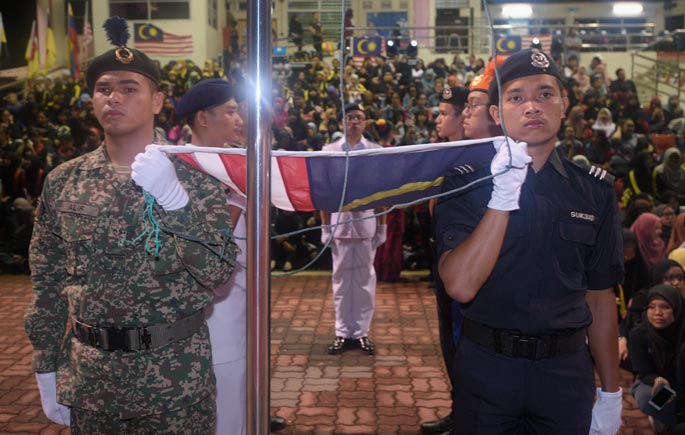 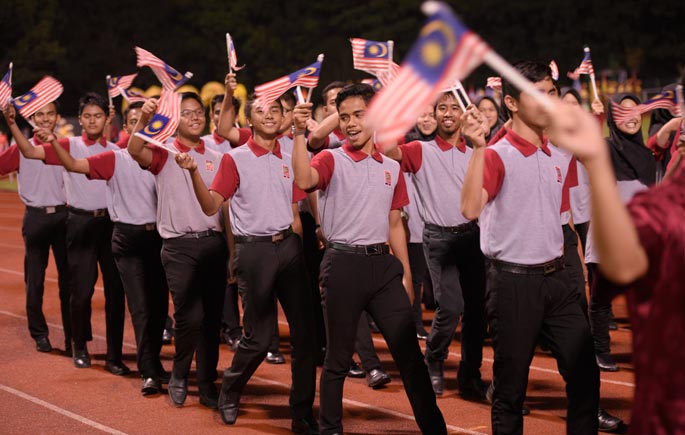 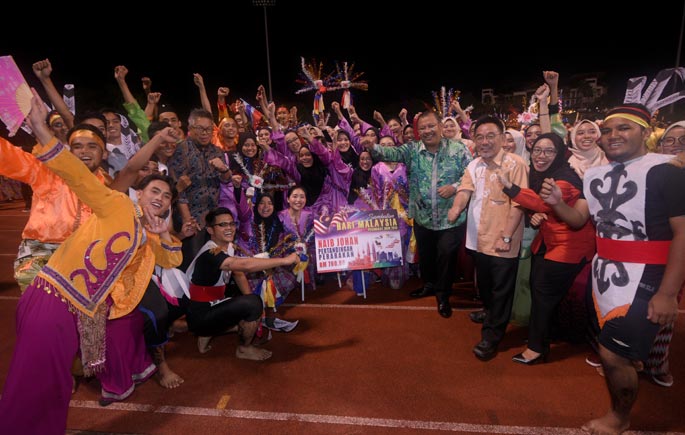