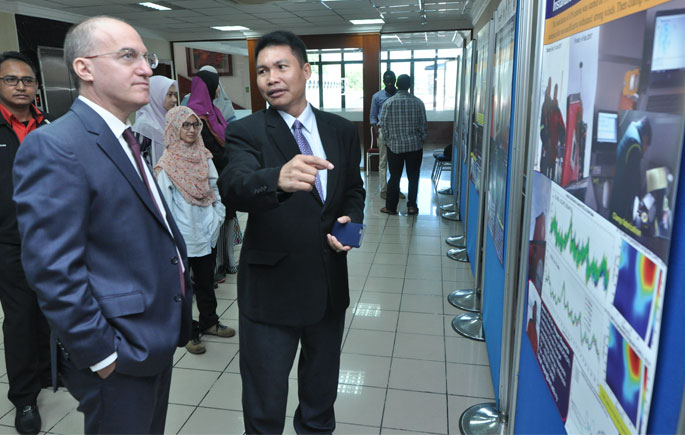 Dr Wayan said the lightning was discovered after he installed the lightning sensor and Electric Field Mill (EMF) in Carlini Base to measure the lightning strike and the strength of the electric field in the atmosphere near the continent’s thunderstorm clouds.

“The sensors were installed to test the hypothesis which states that there is no lightning in Antarctica.

“However, based on my research, I found that lightning strikes was detected by EFM-100 above the earth’s surface (16~20km).

“This is the first time it has been recorded in Antarctica which clearly refutes the classical hypothesis that there is no lightning in Antarctica,” he said after the Public Talk titled Report on Scientific Antarctic Expedition during the 2016/2017 Summer Expedition, recently.

He said he installed all the systems in Carlini Base and left it for a year, to collect data. 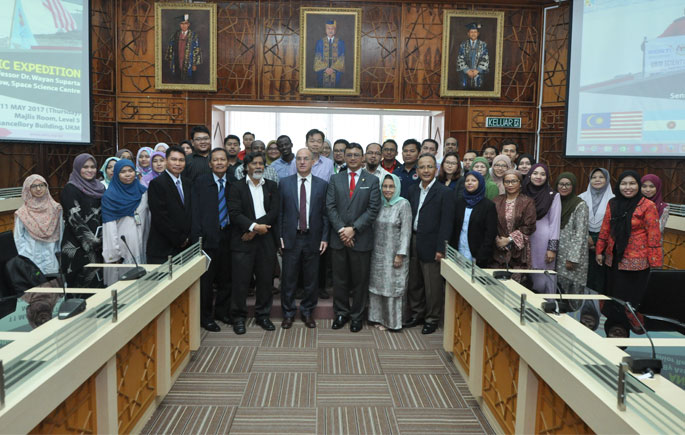