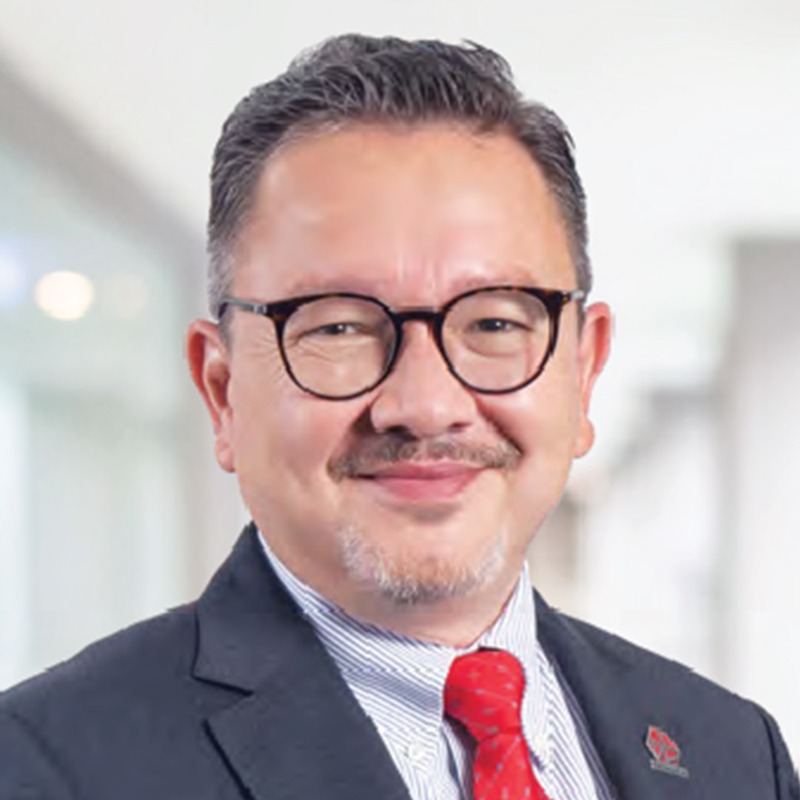 Mr. Leonard Ariff Bin Abdul Shatar obtained his Bachelor of Law and Bachelor of Economics from Monash University, Melbourne, Australia. He has over 30 years of working experience in various capacities; legal, chemical and pharmaceutical industries. Upon graduation in 1988, he was a pupil at a Kuala Lumpur law firm and also worked for the Petronas Group of Companies. In 1990, he joined the Chemical Company of Malaysia Berhad (“CCM Berhad”) Group, where his main responsibilities were related to business development and management of CCM Chemicals Sdn. Bhd. Then, he became the Managing Director of Usaha Pharma (M) Sdn. Bhd., which is CCM Berhad’s pharmaceutical retail business. In 2003, he joined ICI Paints Malaysia Sdn. Bhd. as a General Manager and was promoted to Managing Director in 2005, before being appointed as the Chief Executive Officer of CCM Duopharma Biotech Berhad. He was then promoted to be a Director of CCM Berhad’s Chemicals Division from October 2014 until December 2015. He was also named Group Managing Director of CCM Berhad on 9 January 2015, a post he held until 28 December 2017, when he was appointed to the Board of Duopharma Biotech Berhad and became Group Managing Director. Mr. Leonard Ariff is also the Director of Monash University Malaysia Sdn Bhd and a member of Monash University Malaysia’s Business School Advisory Committee. He has been appointed to participate in the Ministry of Education’s CEO @ Faculty programme (UKM). From 2009 until 2014, he served as President of the Malaysian Organisation of Pharmaceutical Industries. He is a member of the Institute of Enterprise Risk Practitioners and has completed the Qualified Risk Director (QRD) programme (IERP). He was appointed as a trustee for the National Institutes of Biotechnology Malaysia on March 31, 2021. Mr. Leonard Ariff is a member of the Malaysian Institute of Corporate Directors (ICDM). On top of that, he is also involved in various international public companies such as PanGen Biotech Inc. (Korea) and SCM Lifescience Inc. (Korea).