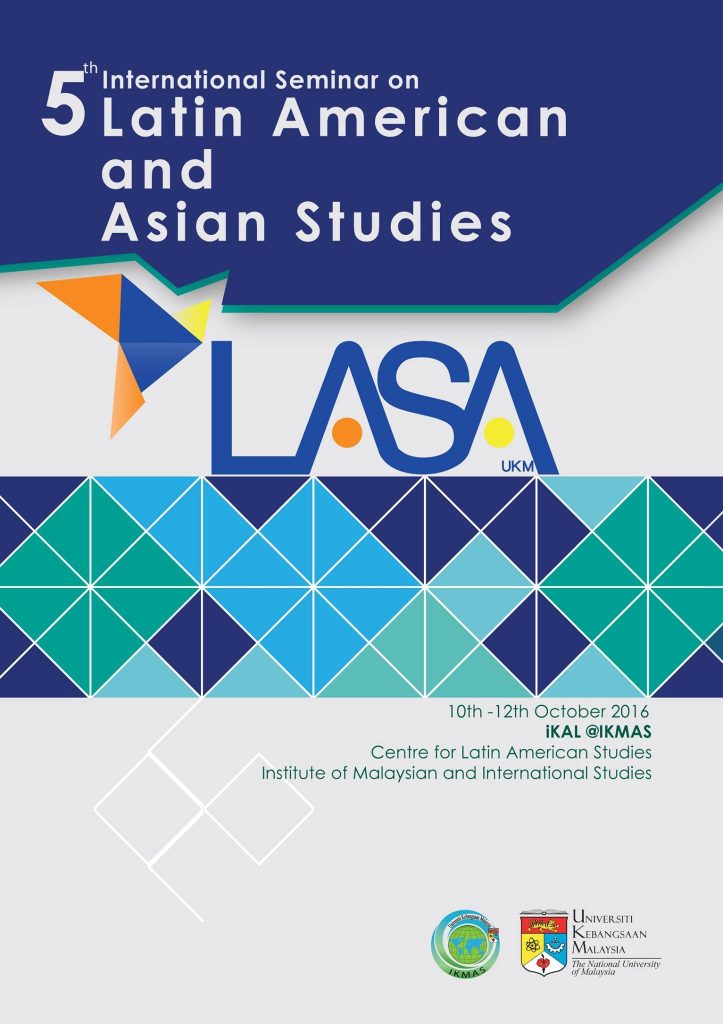 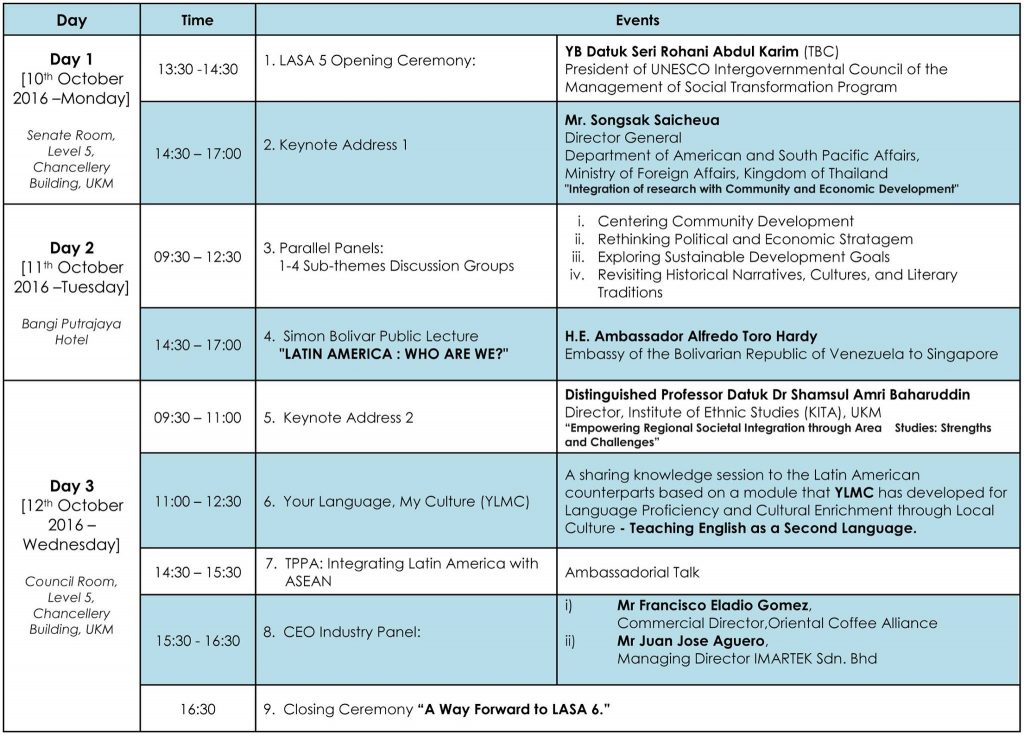 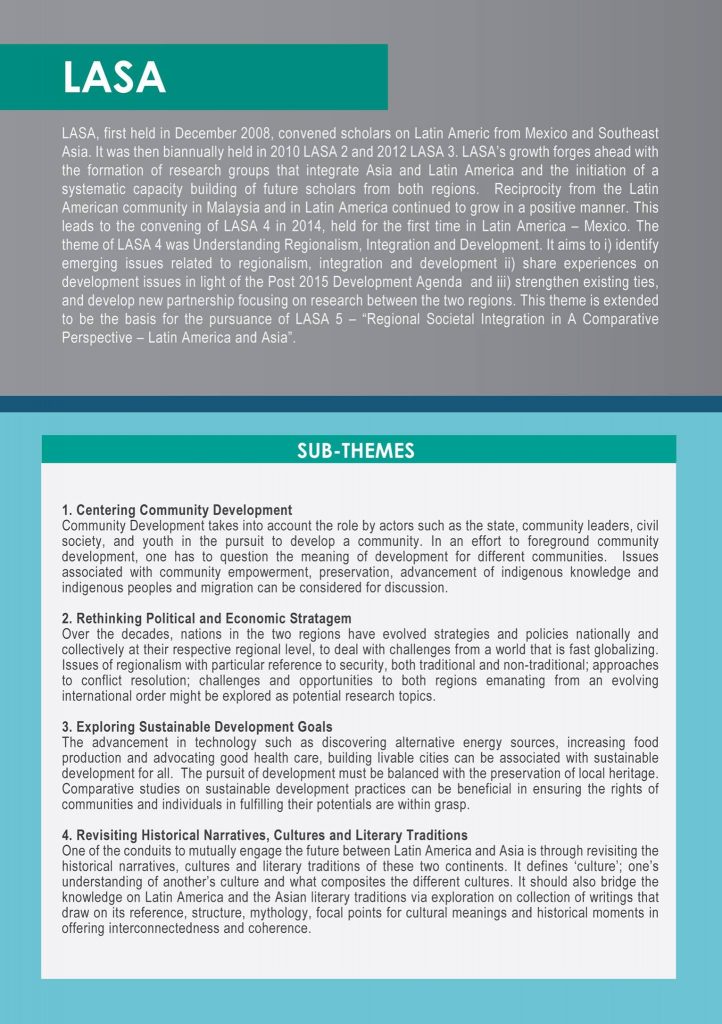 LASA 5 also held the 4th Simon Bolivar Public Lecture Series, this time came with the title: “Latin Americans: who are we?” presented by His Excellency Alfredo Toro Hardy, Ambassador of the Embassy of the Bolivarian Republic of Venezuela to Singapore.

2014 (Mexico – CUI Itxhlahuaca) is a step forward in solidifying the path of scholarship between the regions. The theme of LASA 4 was connecting Latin America and Asia: Regionalism, Integration and Development. A continuation of deepening ties with partners in Latin American.

2012 (UKM) IKON moved into the second phase of its engagement with the Latin America especially with the research community. 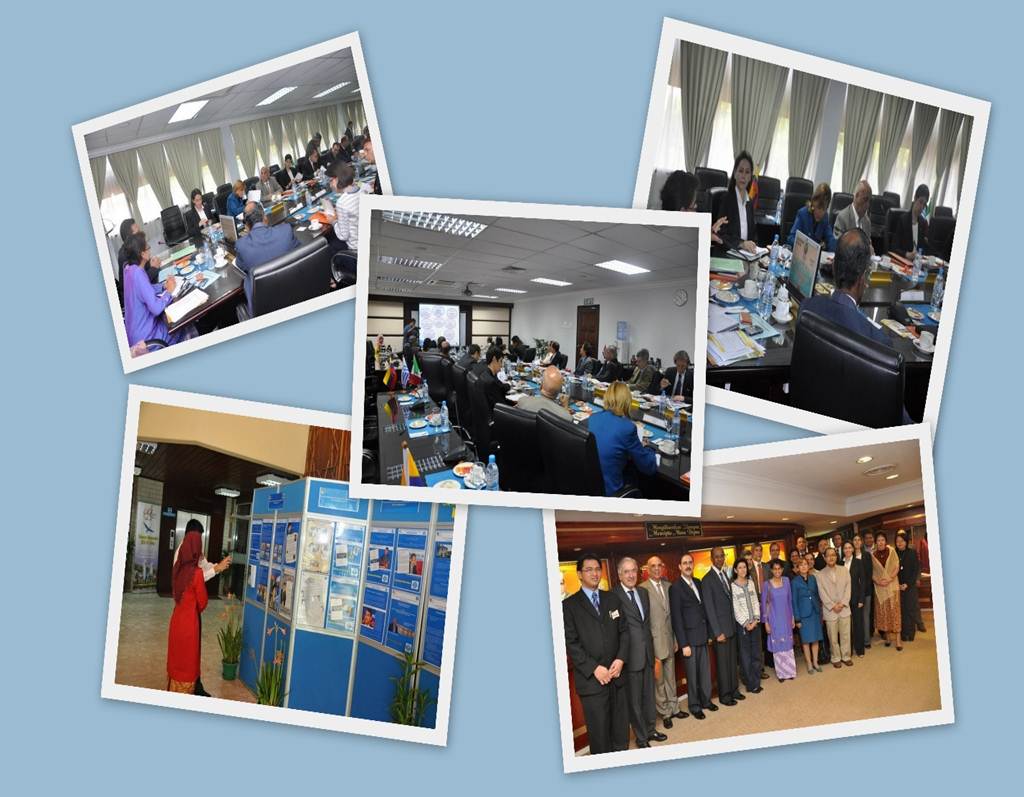 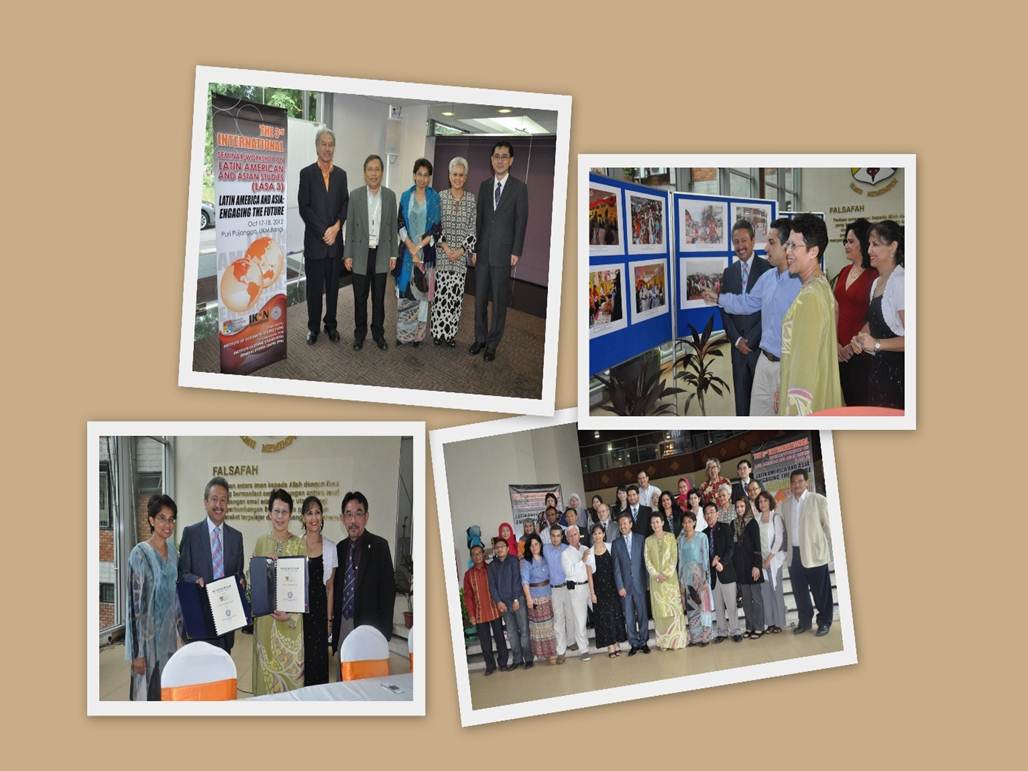 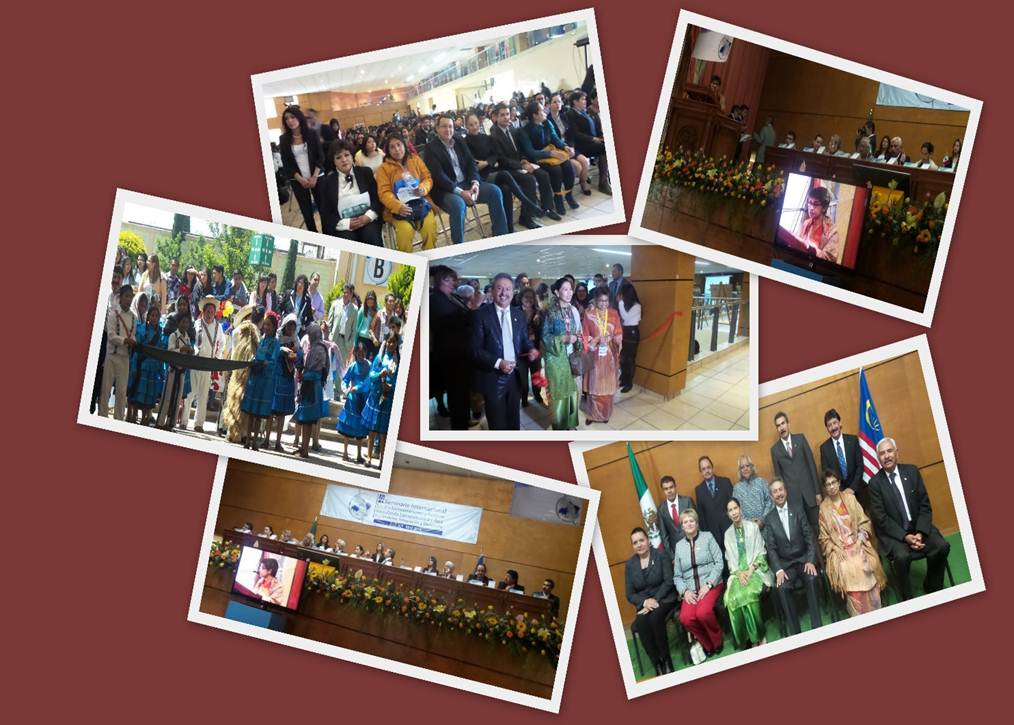 Was held in 2008 (UKM). The seminar brought together Latin American scholars from Mexico and around South East Asia where IKON (formerly the Institute of Occidental Studies) signed 3 Letters of Intent (LOI) with partners.