Ambassador Dato’ Ku Jaafar Ku Shaari joined the Malaysian Public Service in 1981. In his distinguished diplomatic career in the Foreign Service of Malaysia, he served as Malaysia’s highest envoy in Qatar, Brunei, Egypt and Palestine. He was Charge d’Affaires of the Embassy of Malaysia in Vientiane, Laos, Zagreb, Croatia as well as in Amman, Jordan. He also served in different diplomatic Missions in different capacities. In addition, He is also serving  as Adjunct Professor in the Faculty of Administrative Science & Policy Studies, Universiti Teknologi MARA, Malaysia and in the Institute of Malaysian and International Studies (IKMAS) and Research Center of the Middle-East, the National University of  Malaysia and Member of the Advisory Panel of the National University of Malaysia.

At the Foreign Office of Malaysia, Ambassador Ku Jaafar worked in bilateral, multilateral and academic Wings. He overhauled and undertook major works on the restructuring of the Organization of Islamic Cooperation (OIC) during his office as Undersecretary. He also developed and guided the professional aptitude programme of the Malaysian Diplomats during his office at the Institute of Diplomacy and Foreign Relations (IDFR) as its Director-General.

He hold B.A. (Hons) from the University of Malaya and a Diploma in Public Administration. Eleanor Mak is a regional expert in international business relations with an emphasis on improving graduate employability and mobility, strengthening entrepreneuship ecosystems and advancing regional economic integration across cultures and borders. She is a recognised leader and advocate for deeper strategic engagement between Australia and ASEAN entrepreneurs, businesses, governments and universities to capitalise on trade, investment and entrepreneurship opportunities for mutual benefit across the region.

Under her leadership, the Australia-ASEAN Business Council has established a regional platform of working relationships and networks with key business and entrepreneur organisations and universities across the region and launched a number of ‘Australia-ASEAN first’ initiatives. A focus is improving policy environments across the region for better business connectivity and growth. 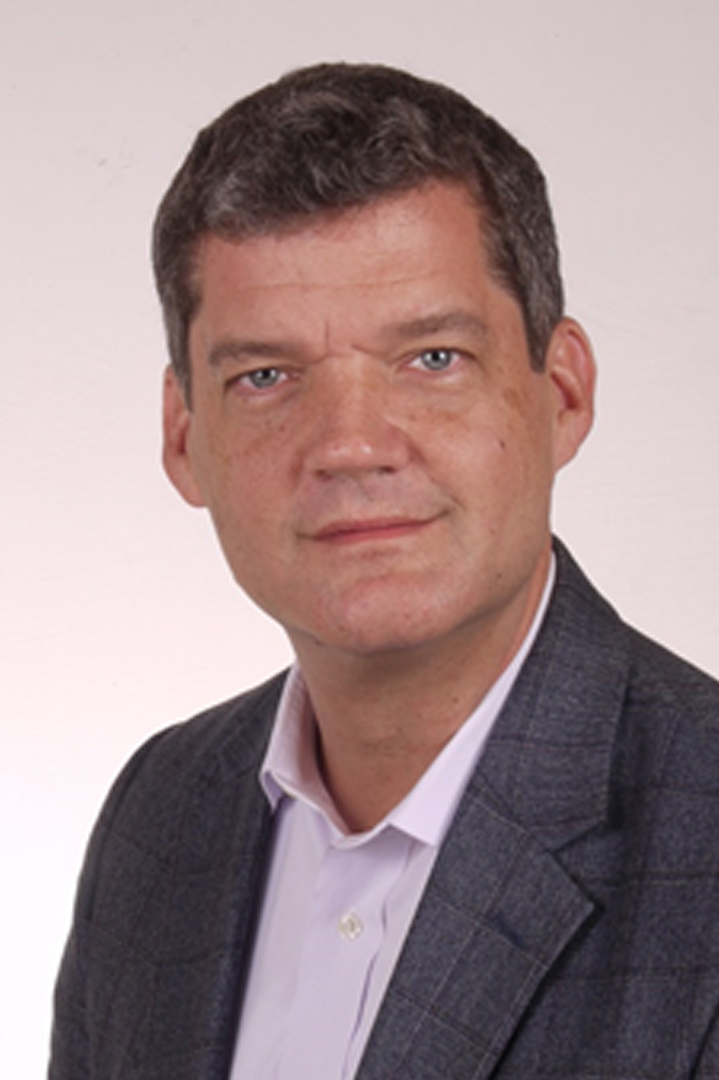 Throughout his career, Juergen Keitel has gained a vast international experience in the aviation industry in strategy and development, international affairs and commercial operations.

His initial roles were dedicated to Customer Services, Commercial Operations and Business Development at Airbus covering North and South America. Later in his career Juergen developed a strong expertise in International Affairs, Market Development and Digitalisation. He directed global multi-stakeholder projects covering Travel Facilitation & Security, Aviation Policy Development and Digital Transformation at the World Economic Forum in New York City followed with his engagement at AirAsia leading Global Affairs and Development in Kuala Lumpur, Malaysia, with focus on the ASEAN Economic Community and the ASEAN Single Aviation market. Today Juergen serves on the Board as Advisors of IKMAS for international policy matters and provides advisory services to the international aviation, travel and tourism community.

Juergen holds a MSc in Air Transport Management from Cranfield University and a BEng in Air Transport Engineering from City University London. He concluded a fellowship at the World Economic Forum with an Executive Masters in Global Leadership in 2017. In addition, Juergen attained a Certificate in International Development at SAIS in Washington DC in 2012 and successfully completed an Executive Management Program in Strategy and Innovation at the MIT Sloan School of Management in 2015. 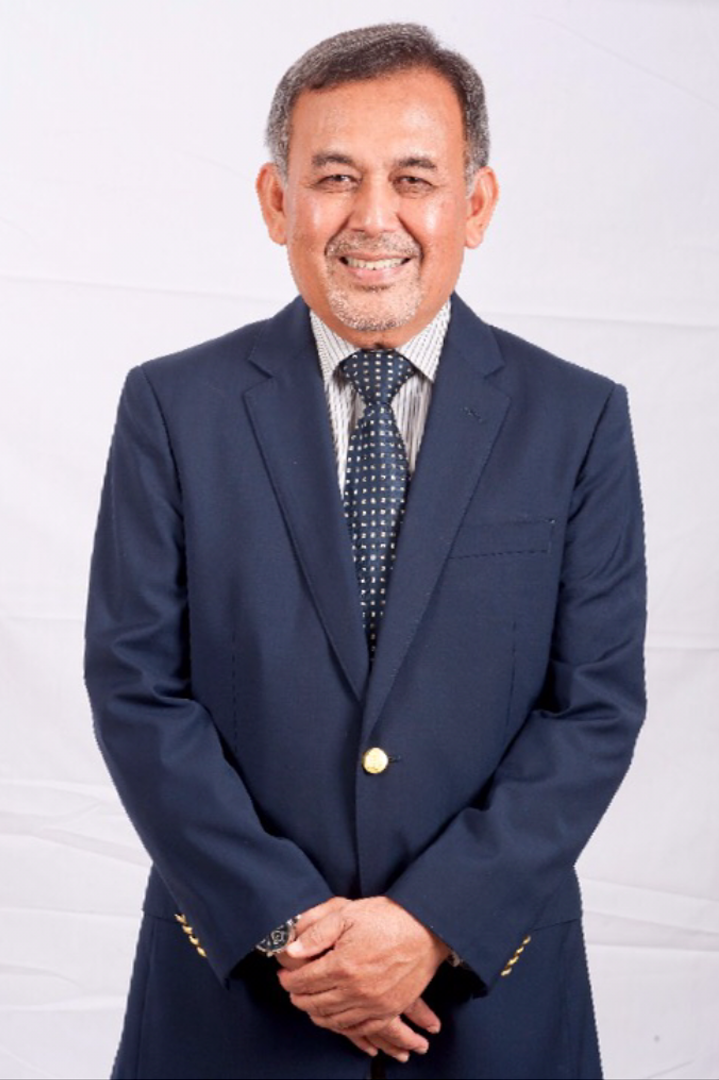 Mia Mikic is Director, Trade, Investment and innovation Division in United Nations ESCAP. She also coordinates the Asia-Pacific Research and Training Network on Trade (ARTNeT), an open network of research and academic institutions and think-tanks in the Asia-Pacific region and covering all key means of implementation of the Sustainable Development Goals. Previously, she was Professor of International Economics at the University of Zagreb, and Senior Lecturer at the University of Auckland. She is the author of a number of reports, papers and has edited or coedited several volumes, including on regional integration with Bruno Jetin, ASEAN Economic Community- A model for Asia-wide regional integration. She oversees preparation of Asia-Pacific Trade and Investment Report, a flagship publication in area of trade and investment. Her current work focuses on the trade policies and GVCs, services trade, non-tariff protection, frontier technologies use for inclusive future of work, and evidence-based policymaking in trade, investment and innovation. She has a Doctorate in Economics from the University of Zagreb. 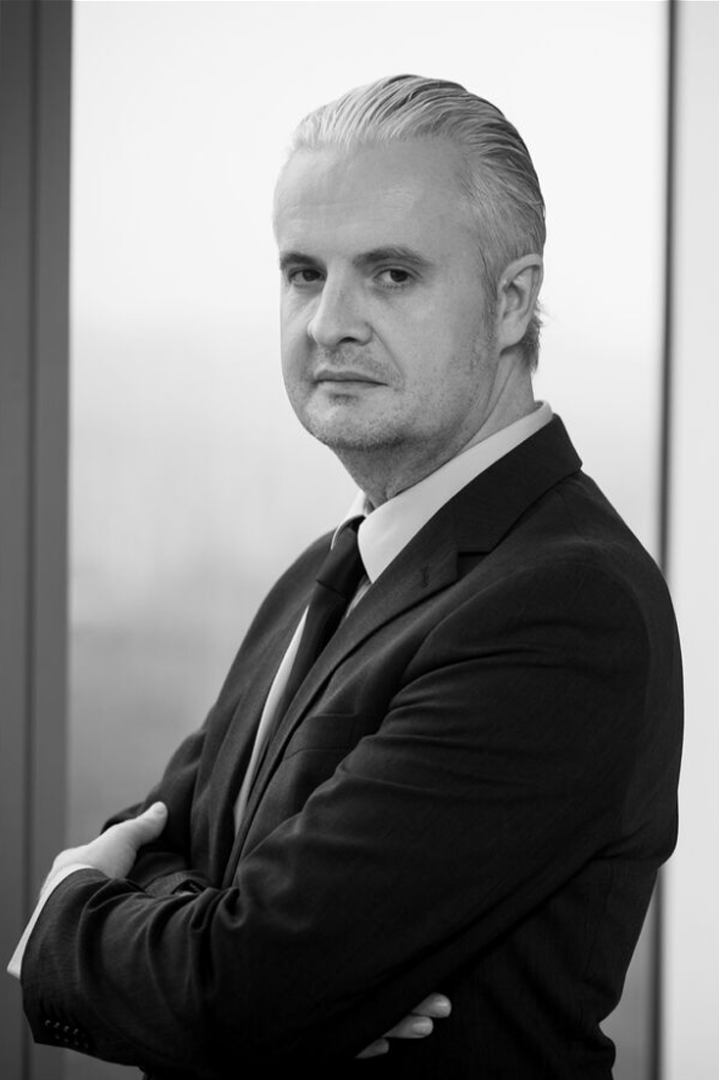 Julien Chaisse is Professor at the City University of Hong Kong, School of Law. He is an award-winning scholar of international law with a focus on the regulation and development of economic globalization. He has published numerous well-regarded and widely cited books and articles, and his scholarship has been cited by international courts/tribunals, as well as U.S. Courts. Dr. Chaisse’s teaching and research include international trade/investment law, contract law, international arbitration, and Internet law. Dr. Chaisse served as a senior fellow at the World Trade Institute (Switzerland), and as a diplomat for the Embassy of France in New Delhi (India).