The Institute of Ethnic Studies (KITA) was officially established on the 8th of October 2007, on the date when Prof. Datuk Dr. Shamsul Amri Baharuddin, was appointed by the Universiti Kebangsaan Malaysia (UKM) as the Director of KITA.

KITA is the only full-fledged research institute in Malaysia focusing specifically on ‘ethnic studies.’ Although academically, KITA has a ‘thematic studies’ orientation, it, however, draws its strength from both ‘disciplinary studies’ as well as ‘area studies,’ thus encouraging cross-disciplinary activities, involving three major sectors of the society, namely, the public, the private, and the community sectors. Thus KITA adopts an inclusivist approach in conducting its activities.

It is well-known that, globally, ethnic studies have emerged mostly from traumatic and even turbulent, violent circumstances. However, in Malaysia’s case, the frequently asked question is “how is it that she has been able to sustain, comparatively and relatively, stable and harmonious inter-ethnic relations?”. The pursuit of some credible answers for such questions motivates the establishment of KITA.

But more importantly, in recent years, increased globalization and large-scale transnational labour movement, has resulted in increased ethnic pluralization of societies worldwide, which, consequently, presents a new set of sociological complexities hence theoretic-conceptual challenges to comprehend this new phenomenon, both at the level of academic analyses as well as public advocacy and policies.

In 2018 Budget speech by YAB Dato’ Sri Mohd Najib Tun Haji Abdul Razak, Prime Minister and Minister of Finance in Dewan Rakyat on Friday, 27 October 2017, it was announced that Institute of Ethnic Studies (KITA-UKM) will be elevated to a national institute under the Eighth Thrust: Balancing between the Par Excellence of Worldly and Hereafter. 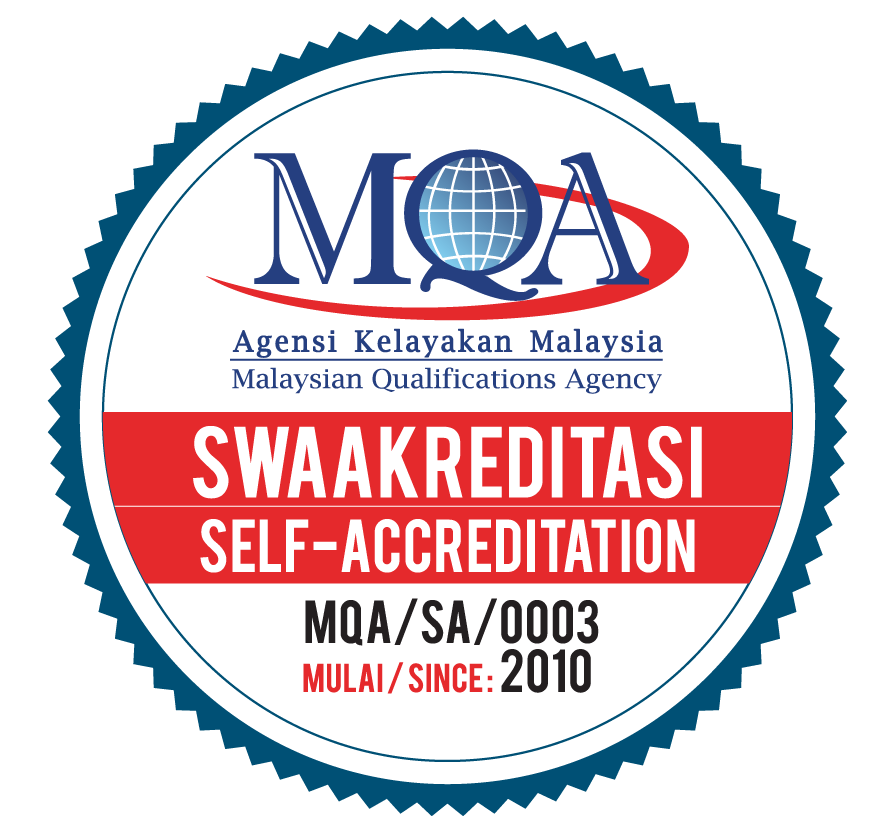