Commercialising Islam in Malaysia: ‘Ziarah’ at the Intersection of Muslim Pilgrimage and the Market-Driven Tourism Industry 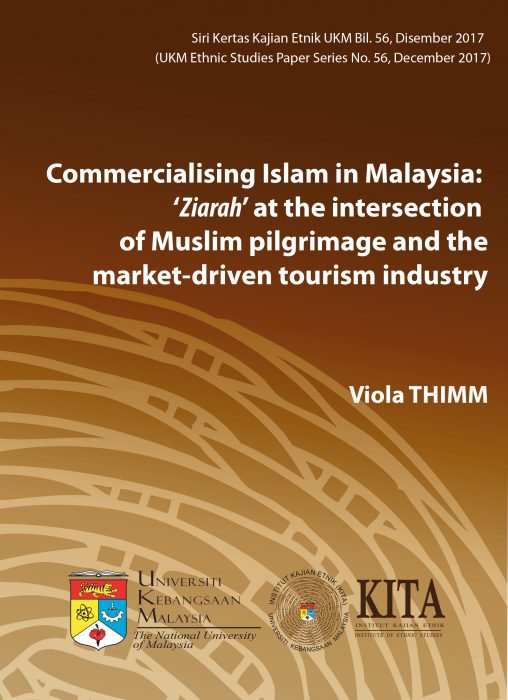 Abstract: Islam encourages its people to travel in order to appreciate the creations made by God. Thus, travelling generally plays an important role in Islam, as expressed through the pilgrimage (hajj) and the so-called ‘small’ pilgrimage (umrah) to Mecca and Medina, as well as through daily visits to spiritual sites (ziarah). This paper deals with the transformation of the concepts of travelling by Muslims in Malaysia and focuses on the conceptualisation of ziarah as one specific form of Muslim travel. The aim of this paper is to analyse, based on empirical data, how ziarah has developed from a basically spiritual form of travel to a blurred form of spiritual and leisure travel, which is highly absorbed by the market-driven tourism sector. Whereas ziarah was used for visiting certain mosques, graves and tombs in Mecca and Medina in the 1980s, the meaning becomes transformed or rather extended to include travel to other countries and places, such as Dubai, Istanbul or London. Consequently, ziarah is perceived nowadays as a possible transit part of umrah, based on the travel industry’s strategies to introduce ‘umrah & ziarah’ as a new form of travel package. Therefore, ziarah is partially relieved from its religious context and has become, I argue, a ‘de-religionised’ concept and practice which can be understood as an expression of a ‘profanation’ of the religious.