CHILDREN ARE VULNERABLE TO CLIMATE CHANGE Joint study by UNICEF, UKM, UMS discovered the climate impact on children in Malaysia 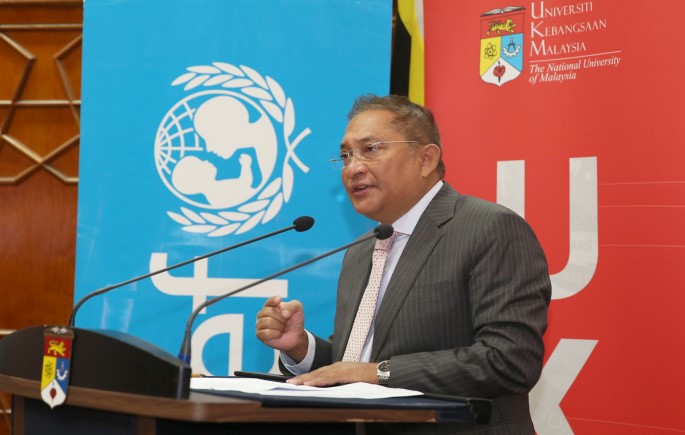 Children proved to be the most vulnerable group due to the impact of climate change, according to a new report.

They are also often overlooked in the design of climate laws and policies, the study by UNICEF, Universiti Kebangsaan Malaysia (UKM), and Universiti Malaysia Sabah (UMS) found.

The study focused on children from three different communities which include the indigenous, undocumented, and urban poor communities. The three groups were from Pulau Gaya (Sabah), Sungai Siput (Perak), and the People’s Housing Project (PPR) Sungai Bonus, Kuala Lumpur. It is the first study that addresses children in Malaysia as the focal point in relations to climate change.

Extreme weather event is often cited as a contributing factor to the vulnerability.

The report observed that the growing intensity and frequency of rainfall have increased the incidences of floods, landslides, mudslides, tropical storms and other weather-related events in Malaysia over the years.

The report also emphasized that children are the least equipped and empowered in combating climate change despite their lower tolerance level to climate and environmental risks.

Prof. Dr. Mazrura also commented in view of the findings.

“We learned that climate change and environmental degradation are intensifying in the face of rapid development in this country. And children’s right to climate and environmental protections may vary depending on the societal and geographical factors where they live.

Over the course of the years, climate change posed serious threats to everyone but it has more adverse effects on children in regards to health, education, income, and future sustainability. Besides, the lives of the underprivileged and marginalized children are also at high-stake and are more likely to be exposed to risks,” she said.

The study also found while girls are more vulnerable than boys, each is affected differently due to cultural and physiological factors.

“Finally, despite numerous laws and policies in our country we found that children’s right was not considered in every aspect. They are not specifically acknowledged for most of the part,” she said.

According to the co-researcher, AP Dr. Ramzah Dambul from UMS, the pandemic has revealed the complex interconnections between the environment, health, and the economy.

“The aftermath of the crisis is an opportune time for the country to rebuild sustainably, placing children and climate change at the top of the agenda,” he said.

In view of the research findings, the study calls for actions and concerted efforts which will include children as part of the plans in the future.

The study proposed recommendations including to establish child-sensitive governance framework, to strengthen the education sector to be climate-smart, to support advocacy for children and vulnerable groups, to conduct more research and development (R&D), and to build public-private partnerships.

The findings were presented by Prof. Dr. Mazrura and her team at the launch of “Impact of climate Change on Children: A Malaysian Perspective’ in UKM recently. 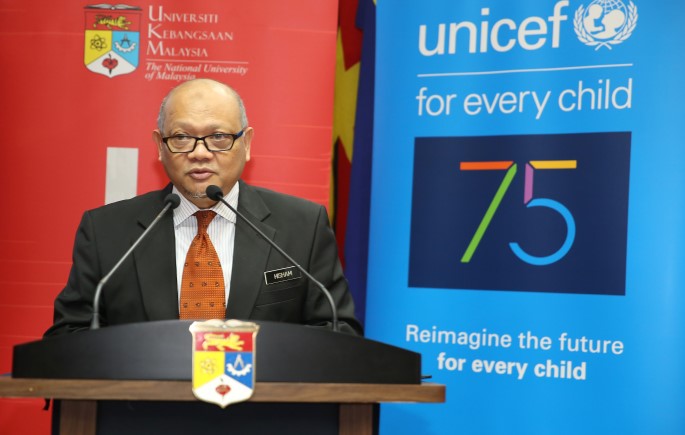 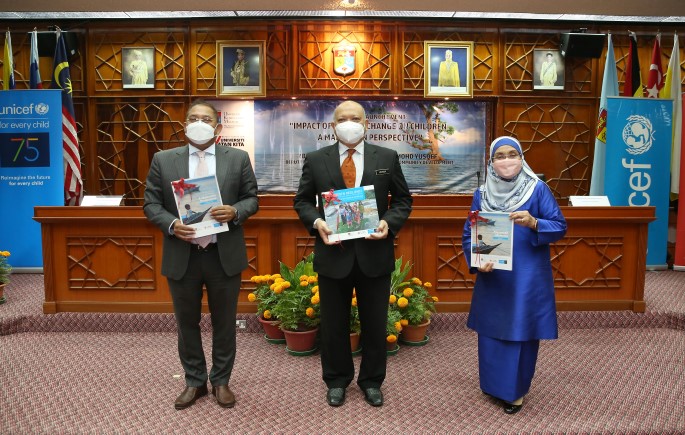 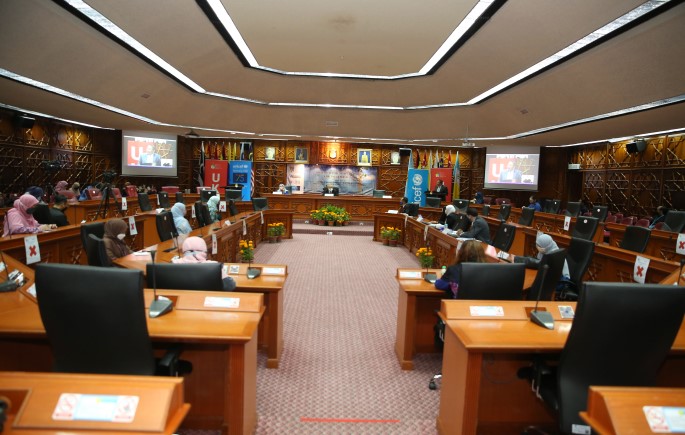