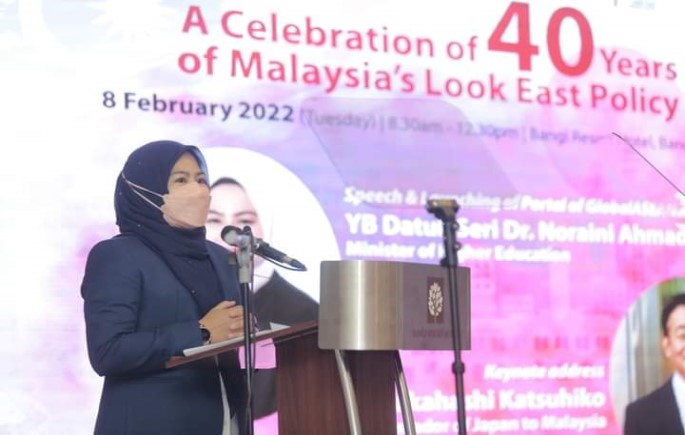 BANGI, 8 February 2022 – Malaysia needs to push Look East Policy 2.0 in education sector, so that it can remain relevant to both Malaysian and Japanese development in the face of a rapidly changing international environment, said the Minister of Higher Education, Datuk Seri Dr Noraini Ahmad.

She stated that, in addition to the accomplishments made in the 40 years since the inception of the Look East Policy, it is more important to consider the need for continuous improvement.

“The Look East Policy programmes under the education pillar should be more targeted and more closely-linked to our desired specific outcomes.

“Therefore, I think this is the time for us to push forward the idea of “Education as Look East Policy 2.0” – which can be further elaborated based on the themes of internationalization of Malaysian higher education, development of sustainable human capital in the Post-Covid-19 era and continuous transfer of technology and Knowledge.”

Datuk Seri Dr Noraini said this during her speech at A Celebration of 40 Years of Malaysia’s Look East Policy, which was organised by the Institute of Malaysia and International Studies (IKMAS), Universiti Kebangsaan Malaysia (UKM).

According to her, the Look East Policy’s education partnership and academic exchanges programmes include sending Malaysian students to Japanese universities or institutes of technology, as well as sending trainees to Japanese industries and training institutes for the same purposes.

“Instead of focusing on sending our students and trainees to Japan, the Malaysian Government will also now place emphasis on welcoming Japanese scholars and students to further their studies in Malaysia in various fields of bilateral and regional significance including Malaysian or ASEAN Studies, which will further enhance the people-to-people connectivity between our two countries.

Meanwhile, Ambassador of Japan to Malaysia, Takahashi Katsuhiko said that aside from education, he believes Malaysia and Japan can be strong partners in addressing global issues.

“One of the potential areas for our future collaboration is climate change, in particular measures to achieve carbon neutrality. Currently, some Japanese companies are working together with Malaysian companies on this issue,” he said.

He further commented that Japan can learn a lot from Malaysia through the concept of ‘diversity’.

According to him, diversity is one of the most pressing social issues confronting Japan today, and Malaysia can serve as an example, having achieved economic development and social stability as a multi-ethnic and multi-cultural country.

Prof. Dato’ Ts. Dr. Mohd Ekhwan Toriman, Vice Chancellor of UKM, stated that over the past decades, UKM has established long-term collaborative relationships and strong partnerships with Japanese agencies and corporations in the promotion of higher education advancement through various faculties and institutes.

He highlighted the two Japanese endowment funds, Kaneka Corporation and Nippon Foundation, which have been channelled to IKMAS as examples of strong collaboration between Malaysia and Japan. 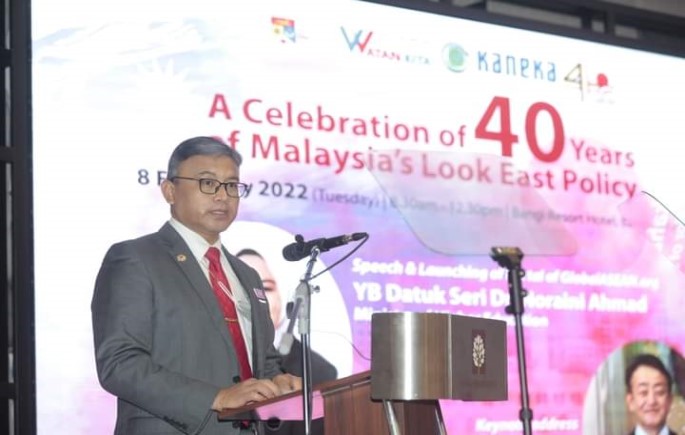 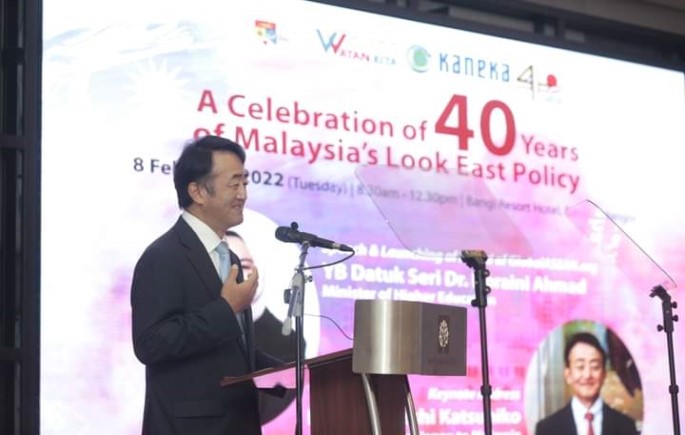 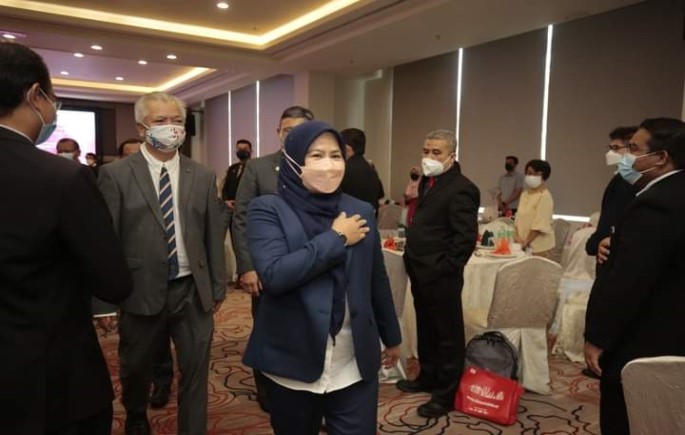 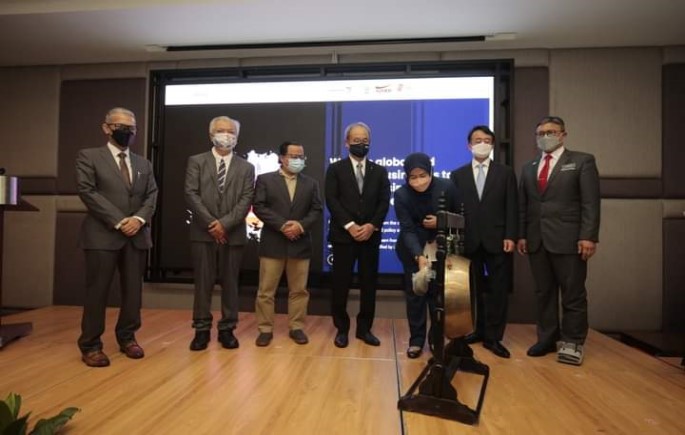