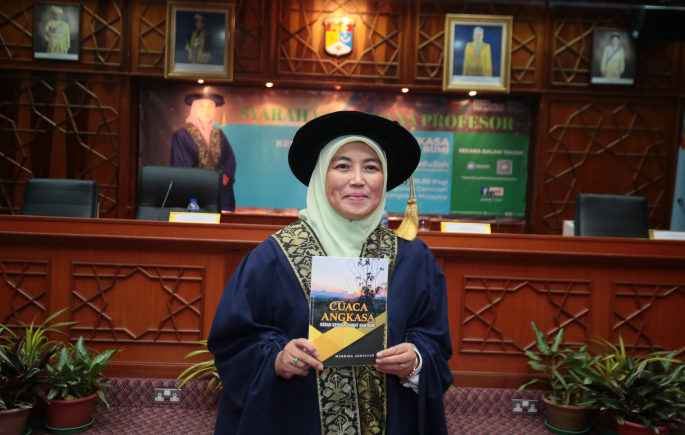 BANGI, 25 February 2022 – Professor Dr Ir Mardina Abdullah, Deputy Director of the Institute for Climate Change, Space Science Centre at Universiti Kebangsaan Malaysia (UKM) has embarked on a space weather research to determine its risk to various technologies, particularly those that rely on satellite and radio signals.

Space weather refers to activities that occur in the upper layers of the Earth’s atmosphere at altitudes greater than 50 kilometres above the Earth’s surface.

Unlike typical terrestrial rain or snow, space weather is made up of activities that occur on the sun’s surface. This is a major factor in determining the situation of space weather and its impact on technology, both in space and on Earth.

According to Professor Mardina, solar flares and coronal mass ejections (CME) that occur at the sun’s surface facing the Earth are among the solar activities that have a direct impact on space weather.

She added that the ionosphere, a critical upper layer of the Earth’s atmosphere, is also important in understanding the effects of space weather on signal transmission radios such as sky signals and satellite communications.

“Due to the ionosphere’s ability to refract waves, radio signals can be transmitted to a greater distance.

“However, the ionospheric layer’s weak natural state makes it vulnerable to recurring phenomena such as solar flares, geomagnetic storms, solar eclipses, and lightning,” she said.

Professor Mardina noted that the use of frequency satellite radio navigation systems, such as the Global Positioning System (GPS), has increased dramatically over the last decade especially among road users.

She added that there are several ways in which space weather affects GPS function, making it less accurate and even leading to signal loss due to changes in the density structure of the ionosphere.

Professor Mardina further explained that although space weather is a relatively new field of study, it plays an important role in ensuring the comfort and well-being of life on Earth.

“This is due to the fact that human life today is synonymous with the rapid development of technology, which is heavily reliant on space technology.

“The space technology is based on satellites and radio signals, which are easily affected by space weather, a phenomenon that refers to changes in the near-Earth atmosphere.

“As a result, the space weather affects the refraction of radio signals in the Earth’s atmosphere, further affecting celestial signal transmission and disrupting daily communication,” she added.

She concluded that expertise in the field of ionospheric research needs to be expanded in Malaysia, as there is interest from foreign researchers in Asia who are always looking to improve the accuracy and precision of their navigation satellite systems such as Beidou China, QZSS Japan, and GAGAN India, thereby reducing reliance on GPS navigation satellites United States (US) and Glonass Russia.

Professor Mardina is a stellar academician who has published over 200 scholarly articles during her academic career. Her research interests and areas of expertise include space weather studies, ionosphere research, satellite navigation, and artificial intelligence. 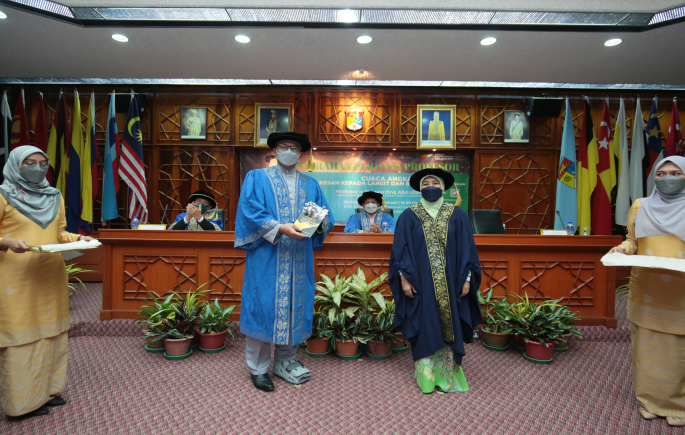 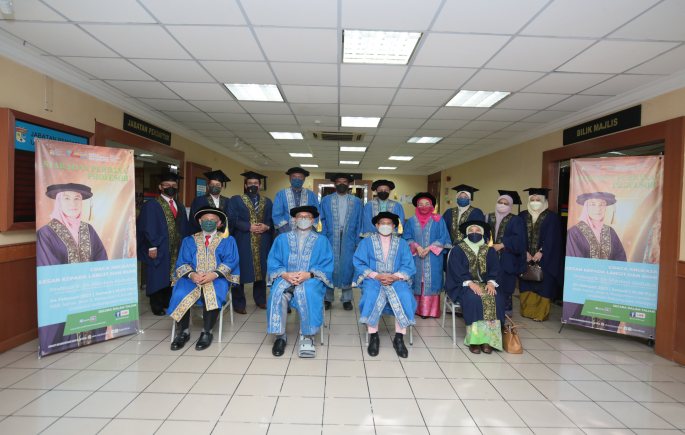