Our research group consists of neonatologist, perinatal/placenta pathologist, obstetricians, scientists, microbiologist and statisticians. We have generated an animal model for intrapartum Gardnerella vaginalis infection, and found that baby rabbit with GV infection were smaller than the non-infected counterpart. Interestingly, we also found that the placental multinucleated cells were increased in GV infection. Our current study investigates the effects of GV infection on growth-related hormones in placenta. In addition, we are studying the lung morphometry and histopathological changes of rabbit babies with GV infection. Our group is also investigating the biomarkers and microRNA expression of hydatidiform mole, chorioamnionitis and funisitis.

We are looking for Postgraduate Master or PhD Students and Post-doctoral fellow who are highly motivated and who are curious to know more about diseases occurring during perinatal period. If you are interested to join our team, please contact: 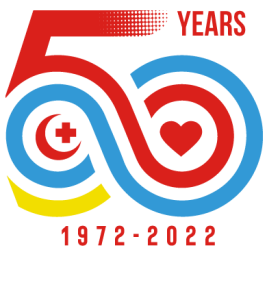 The Faculty of Medicine UKM was established in 1974 and commenced with 44 students for the 1973/74 admissions session.

Secretariat of Research and Innovation