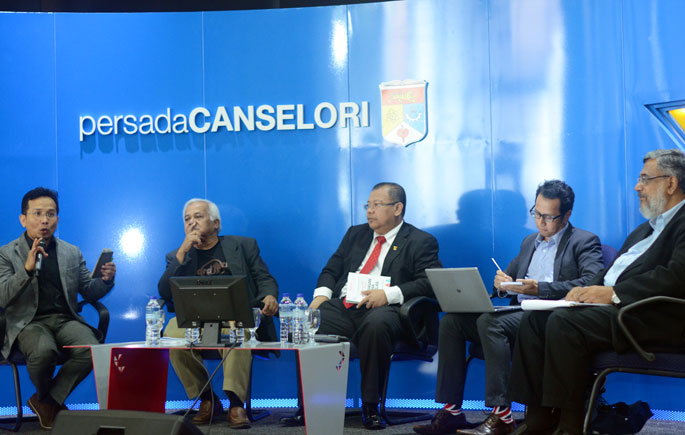 BANGI, 19 June 2015 – The 11th Malaysia Plan tabled  by Prime Minister Dato’ Seri Mohd Najib Tun Abdul Razak on May 21st  in the Dewan Rakyat is the final phase of  a roadmap towards achieving high-income developed nation status by 2020.

Vice-chancellor the National University of Malaysia (UKM), Prof Dato’ Dr Noor Azlan Ghazali said the 11th MP presented for the period 2016-2020 is seen as the final thrust by the government in changing the fortunes of people  in the bottom 40 percent (B40).

“11TH MP is seen as more emphasis to change the fortunes of the group which is under the poverty line and households at the bottom 40 with monthly income about RM2, 500 (urban poor). About 2.7 billion people in this country are in that category,” he said while delivering his arguments at Bicara Persada Forum titled 11th MP Development for All: Is It Happening?  here on June 15th.

He said when talking about growth for all, it must show all four typical profiles of the income earners in the country.

“The issue now is likely to be poverty because it is the measurement of an aspirational group. They do everything. So how are we going to satisfy these people?” he asked.

Prof Noor Azlan said certain groups accused the government of ignoring the interests of ethnic groups in the 11th MP.

“This is wrong because the B40 target cuts across ethnic lines and is not limited to any ethnicity, but covers all communities,” he clarified.

He said the government cannot rely entirely on the macro statistics that appear good on the exterior but different on the interior.

He gave the example of the United States which appears robust from the economic point of view, but actually about 13 percent of the people are still poor and are homeless.

“The case (United States of America) is the same as in West Asia. It appears to be doing well economically, but actually a crisis is brewing resulting from inconsistent economic growth,” he said.

Meanwhile, Principle Fellow at the Institute of Ethnic Studies (KITA) UKM, Datuk Dr Denison Jayasooria said the research and survey in the field done with non-government organisation (NGOs), showed the statistics presented by the government is less precise and only appears good.

He said many factors have to be taken into account in order to distinguish between the urban poor and the rural poor.

“Suhakam (The Human Rights Commission of Malaysia) is very proactive in doing some public polling on issues of land in rural areas and the findings obtained have been linked closely with the poverty factor,” he stated.

He urged that the Government scrutinise the problem and try to surmount them with measures provided by Suhakam.

“People want their problems to be overcome with solid, accurate, consistent and concrete steps, not just paying lip-service,” he said.

Chairman of Yayasan Mahkota and the renowned economist, Tan Sri Dr Kamal Salih said he doesn’t see much difference between the 11th MP and the previous plan.

“Every Malaysian Plan is focused on generating economic growth and it is growth for all. But the issue arises with aspirations to improve what is already present,” he explained.

He added the problem faced now is economic growth in terms of macro and micro in achieving developed country.

He also told the audience that income differences do not run along racial lines.

“For me now is not about the bottom 40 but the middle class,” he clarified.

Another panellist, Dato’ Mat Noor Nawi who is Chairman of Bank Kerjasama Rakyat explained that the 11th MP is half of the 10th MP.

“In the 11th MP, there is more focus on reducing the income gap. But what we see now is that the gap between the poor and the rich has doubled and these are the challenges we need to face because it’s quite difficult for us to close the gap,” he said.

He said the government has proposed to build about 100,000 homes for the lower income group under the 11th MP, but this was also presented in the 10th MP.

“We appreciate the noble intentions of the Government set out recently in the 11TH MP, but that might be too much to achieve,” he added. 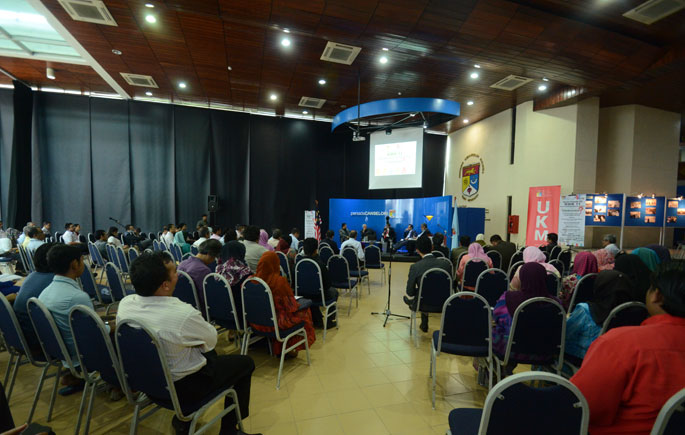 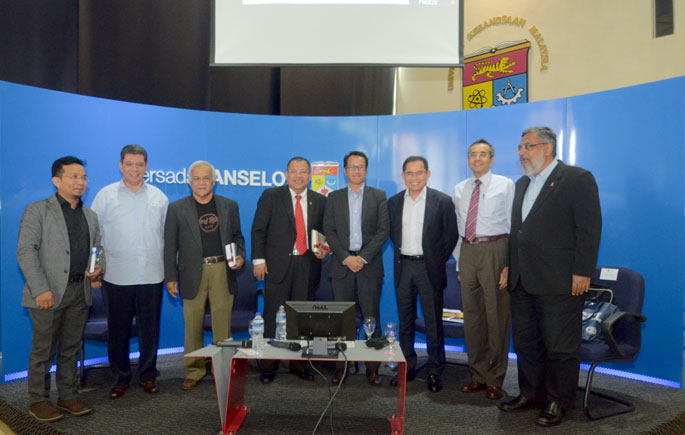