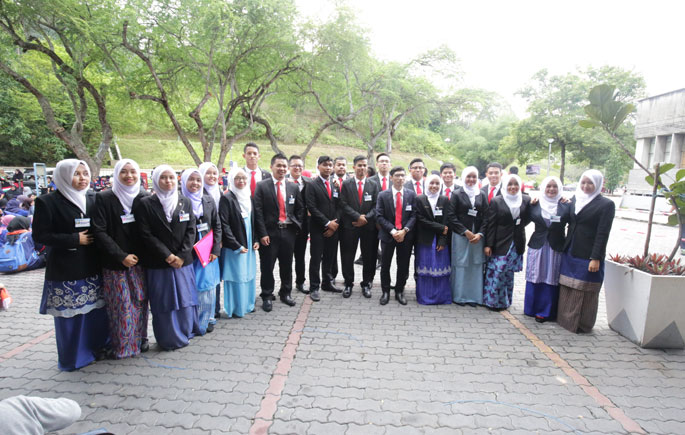 Of the total, 22 candidates were vying for 10 General Seats while 42 candidates ran for the 21 Faculty Seats.

A candidate of the F3.17 Faculty of Engineering and Built Environment emerged victorious unopposed.

Candidates launched their campaign after 12.30 noon on Thursday after the nomination of the candidate and ended on Sept 14, at midnight.

Nominations from 8.30 am until 10.30 went off smoothly, while all the parties taking part in the General Seats did not submit any objections.

In the briefing session, all the candidates were reminded to exercise restraint during campaigning and comply with all the rules prescribed.

The university security also reminded candidates not to use loud-hailers  while campaigning and ensure that supporters were not unruly while  cooperating with the authourities during the campaign process.

All students cast their votes on September 15 to elect their  representatives who are entitled to act as a liaison with the University management. 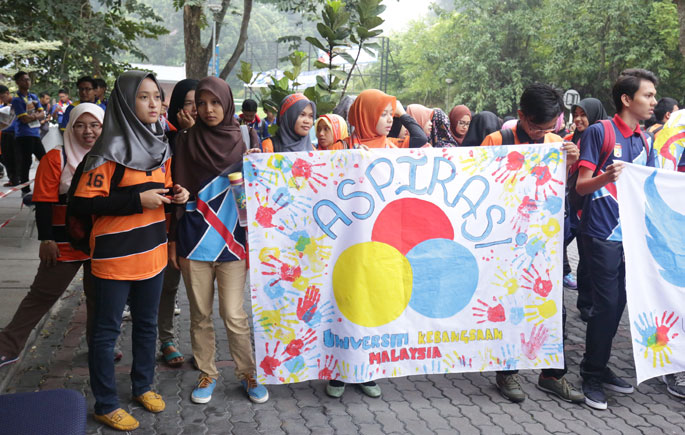 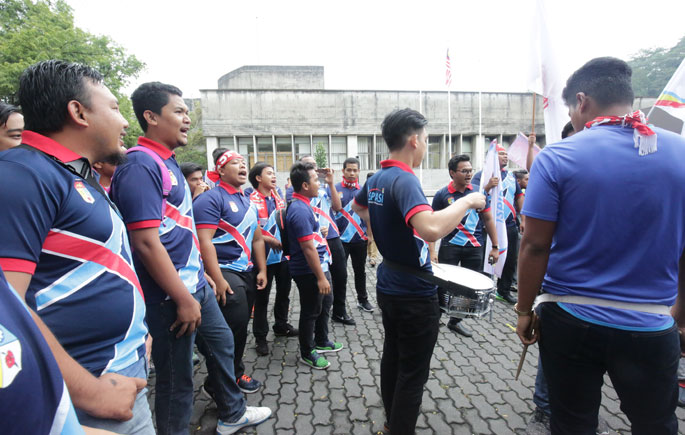 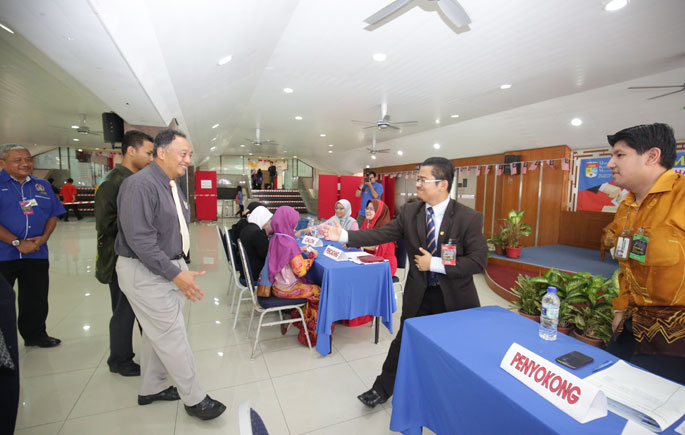 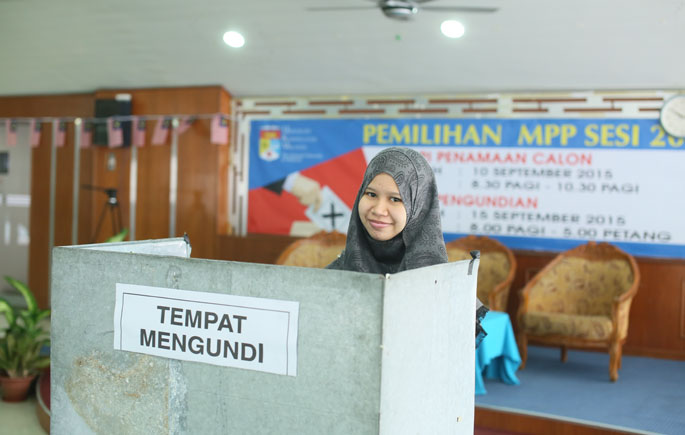