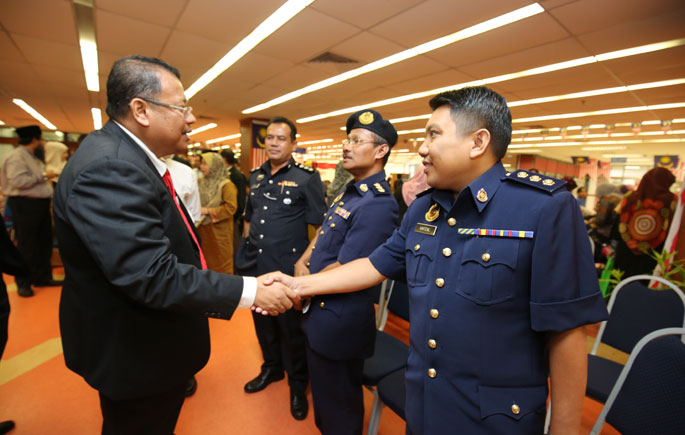 BANGI, 28 September 2015 – Rahim Kajai College (KRK) won the safe workplace award  for 2015 at The National University of Malaysia’s (UKM) in the category of  Residential Colleges at the launch of UKM’s Eighth   Occupational Safety and Health Week.

KRK was awarded a cash prize of RM1,500, a certificate and a trophy, while Pendeta Za’aba College was named runners-up  with a RM1,300 cash prize, and Ibu Zain College in third place with a reward of RM1,000.

The prizes were presented by Vice-Chancellor Prof Datuk Dr Noor Azlan Ghazali, who opened the camoaun at the Tun Seri Lanang Library (PTSL), which hosted the safety campaign beginning 7 September.

For the category of administration, the Institute of Medical Molecular Biology (UMBI) emerged on top and was awarded a cash prize of RM1,200 and plaque, while the Internal Audit Unit was in second with a RM1,100 reward, while the Unit of Legal Advice and Integrity took third spot with a consolation prize of RM1,000 ,

Chairman of the campaign Prof Dr Amran Abdul Majid said only the departments and faculties which scored  85% and above were reviewed  by an evaluation panel for the competition.

Prof Amran of the School of Chemical Sciences and Food Technology at the Faculty of Science and Technology, said the assessment was carried out for seven months on all departments.

PTSL representative Rosnah Yusof told the participants that it was the first time the library was hosting the five-day event.

Rosnah said PTSL has drawn up a variety of programmes to ensure the success of the Safety and Health Week, with the theme ‘Safety at the Workplace, Healthy for Life’.

She said lectures about the hazards of Dengue and awareness of food safety by the Ministry of Health were to be held after the launch of this campaign.

PTSL also arranged a programmes of exercise regimes and energy consumption such as ‘Come Use the Steps’, in which people were encouraged to use the stairs, and aerobics.

Also in the campaign were medical examinations by the UKM Health  Centre and how to prepare healthy meals demonstrated by celebrity food expert Chef Hanieliza. 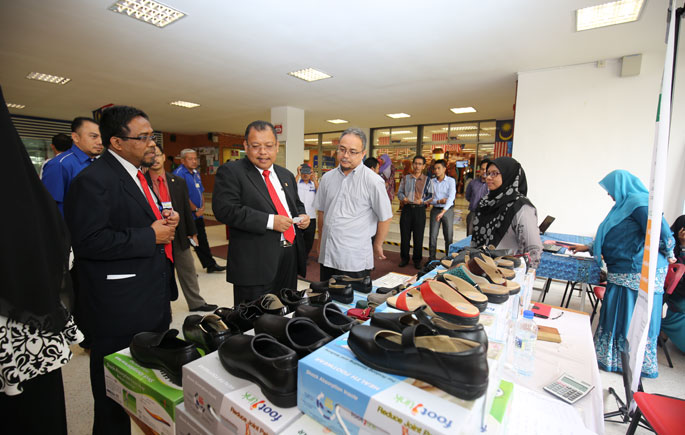 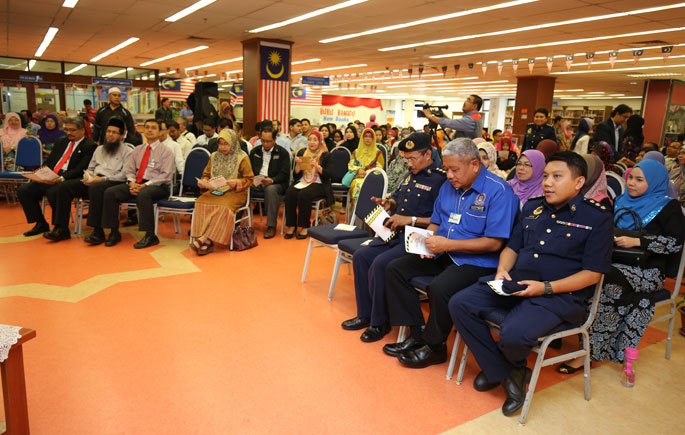 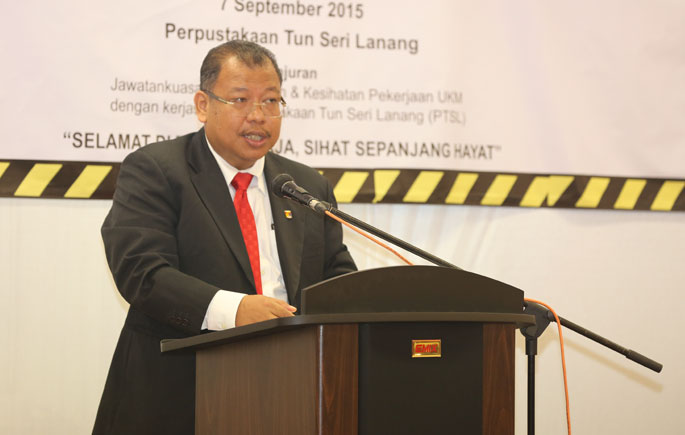 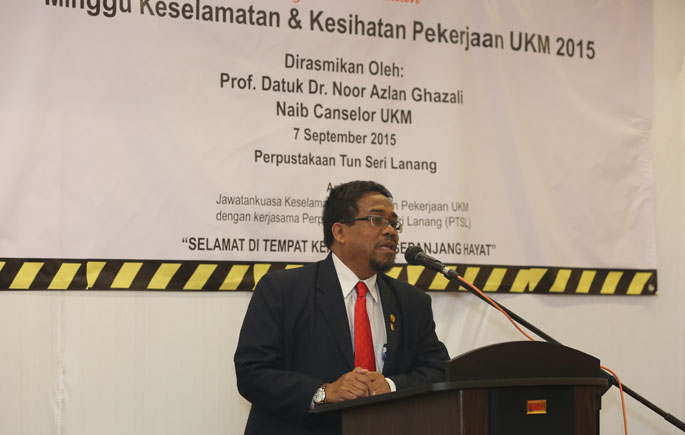 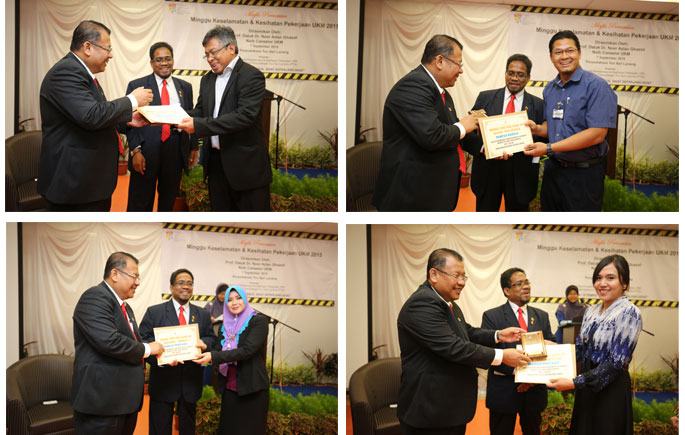 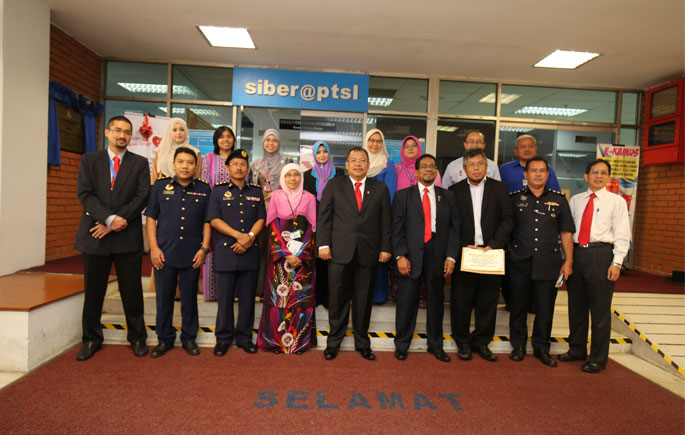