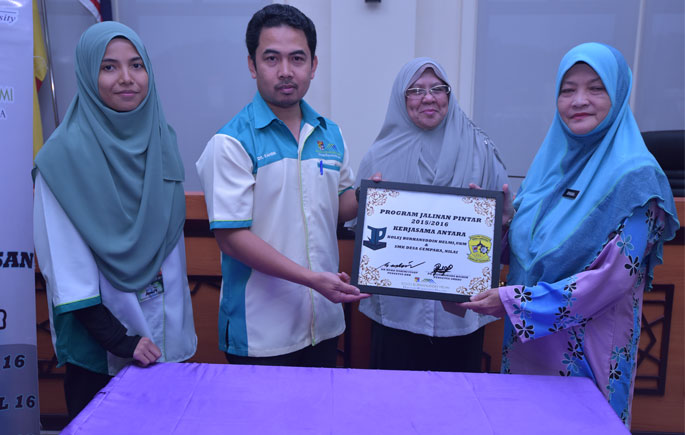 The programme attracted about 197 form five students and aims to help these student excel in the four core subjects they will have to take in SPM.

“We focused on four subjects, namely Bahasa Melayu, Engilsh Language, History and Mathematics,” she said after the programme’s closing ceremony.

She also said that the programme will be held in three consecutive years to gauge the school’s academic performance after their participation.

Meanwhile, one of the students Intan Mhd Khir said the activities that were held were very interesting and can help her improve her academic performance.

“The captivating campus environment has also made me more eager to learn and pursue my education at a university,” she said.

Muhammad Atiq Md Hafiz said even though the programme was only held for three days, the input that was given were invaluable.

“I will use techniques to answer the questions that have been provided by the UKM facilitators in answering future SPM question,” he said. 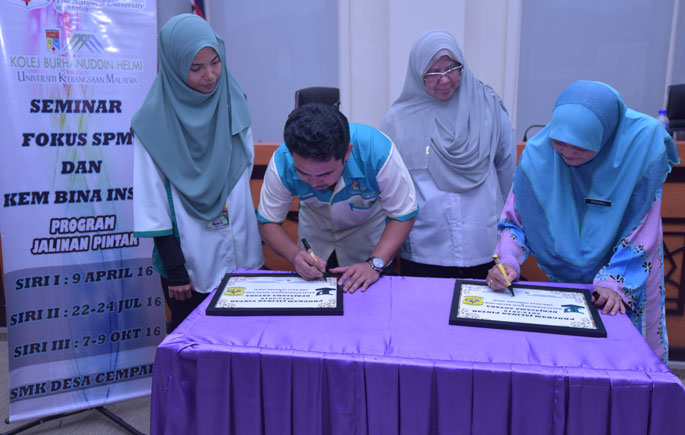 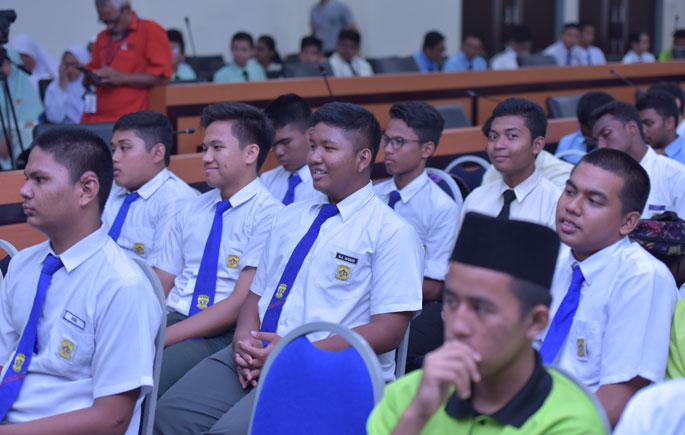 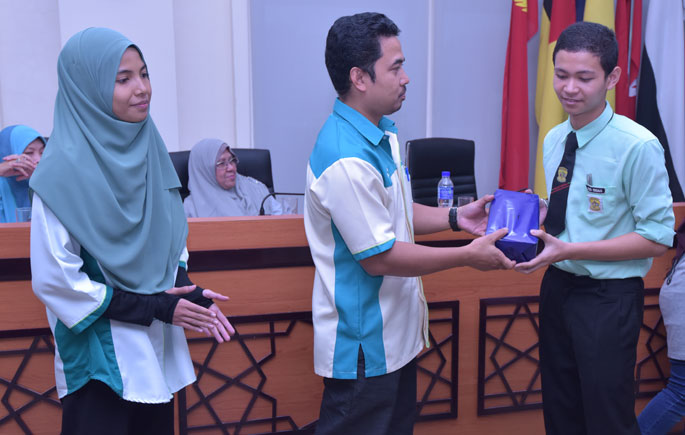