Call For UKM And Mexican Universities to Do Joint Research 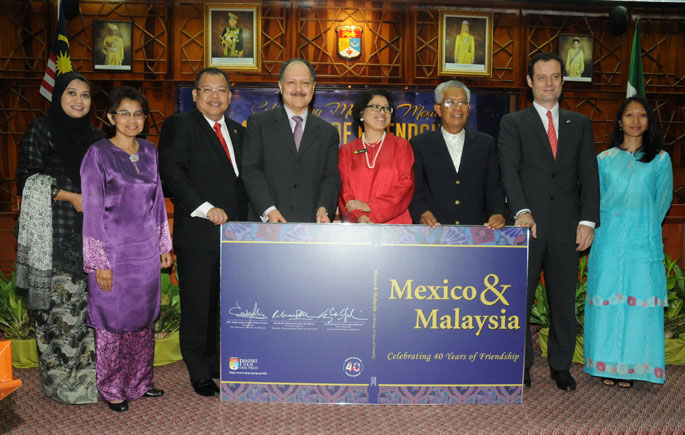 BANGI, 13 April 2015 – The National University of Malaysia (UKM) and Mexican universities should be looking into joint research in food production and environmental protection in both countries, including the possibility of producing Halal food in Mexico for the North American market.

The ambassador of Mexico to Malaysia Carlos Felix Corona said today they have research collaboration in agriculture and the natural heritage of both countries.

Corona suggested that both parties go beyond exchange of students and academics and consider joint research of various fields of common interest, including automotive technology.

He told was speaking to the UKM News Portal after a press conference at the launching of the book Mexico and Malaysia Celebrating 40 Years Of Friendship and panel discussion ‘Mexico Malaysia Relations Present and Future Opportunities and Challenges’ here today.

He said the fact that  Mexico’s trade with South-East Asia had already surpassed its commercial ties with Europe should encourage Malaysia to invest in the Central American country.

So far, Mexico has imported electrical and electronic components from foreign manufacturers based in Malaysia.

“Nine out of the ten TV sets sold in America are manufactured in Mexico with many components coming from Malaysia.

“Mexico has one of the most open economies in the world. Malaysian companies should explore that possibility, not just electrical and electronics,” he urged.

Corona  pointed out that since Mexico is also an agricultural nation, there are opportunities to do joint research into food production for the South-East Asian market in mind, particularly food compliant with islamic principles.

He said both countries can go beyond the traditional exporting of raw materials and transition to the knowledge economy. 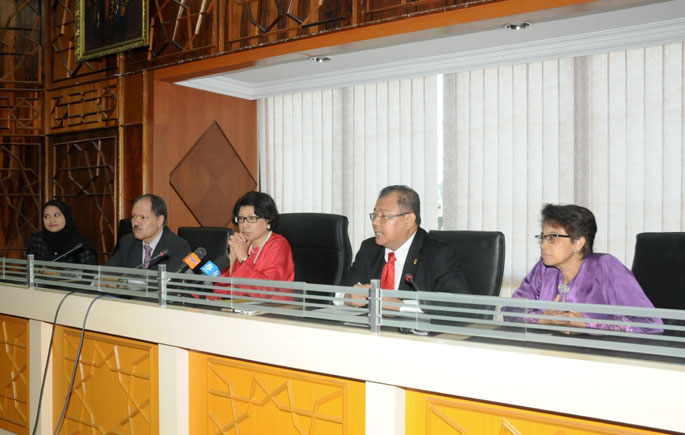