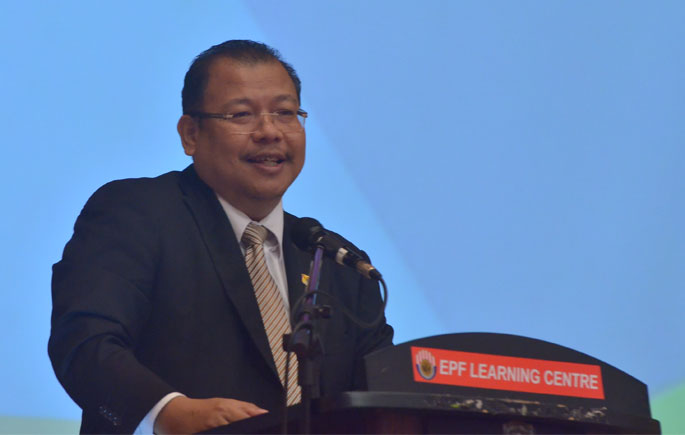 KAJANG, SELANGOR, 7 Oct 2015 – Comparative Education as a field of study is important to the country’s economy and deserves more funding and grants for research projects.

More money is needed in comparative education because it has become multi-disciplinary involving different types of expertise, said Prof Ibrahim in his keynote address at the opening of the two-day ASEAN Comparative Education Research Network Conference (ACER-N) organised by The National University of Malaysia (UKM), here today.

However, he explained that academics must also change their mind-set from that of a developing world to a first world outlook.

“Comparative Education can change the perception or mind-set, which in turn can transform academics to use the research to develop the economy.

“We talk about the brilliance of the country. However our academics can’t afford even to attend discourses overseas because of lack of funding. There is a gap between economically-strong nations such as Singapore and Brunei and other ASEAN countries which face budget cut-backs.

“ASEAN has a population of 600 million, one of the largest groupings in the world, but not powerful in economy.

“We have to revive comparative education, global education and best practices education to drive the economy,” he stated.

He said education is not just about graduates securing jobs, but also about applying it to the economy.

“There’s no point talking about employability and marketability if there are no jobs to be had. What have Malaysian and Indonesia companies done to meet global demands?

“When we talk about education and economics, we have thousands of small and medium enterprises, but they have not attracted global attention,” he emphasized.

Earlier, in his welcoming remarks, UKM Vice-Chancellor Prof Datuk Dr Noor Azlan Ghazali urged the 200 or so participants to act swiftly to bring about change.

“We make the transformation to produce students and researchers with high ethical values, innovative and creative,” he declared.

However, Prof Noor Azlan also acknowledged that since ACER-N was founded in 2014, a network was already being formed  between the academics of this region, especially between Malaysia and Indonesia.

He predicted that in another two years a high-value network producing educational research sought by other academics would be in place.

ACER-N focuses research to improve the quality of educational practices, which would eventually become policies. 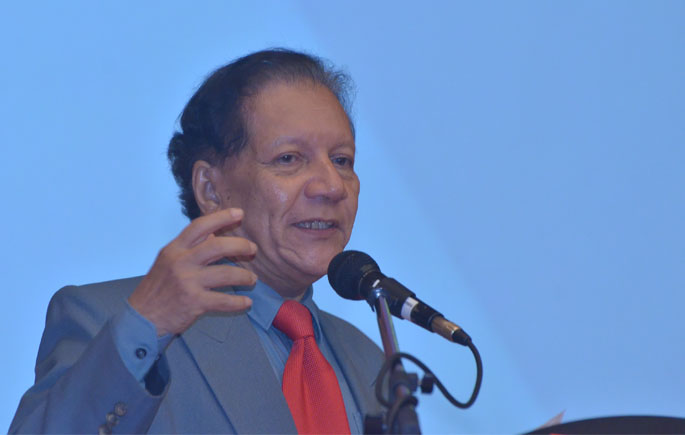 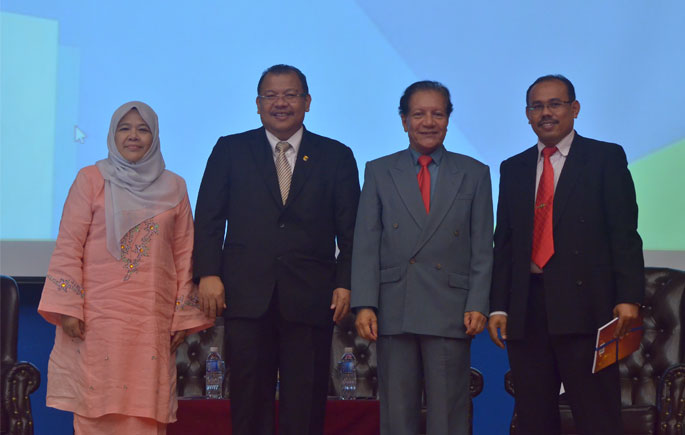