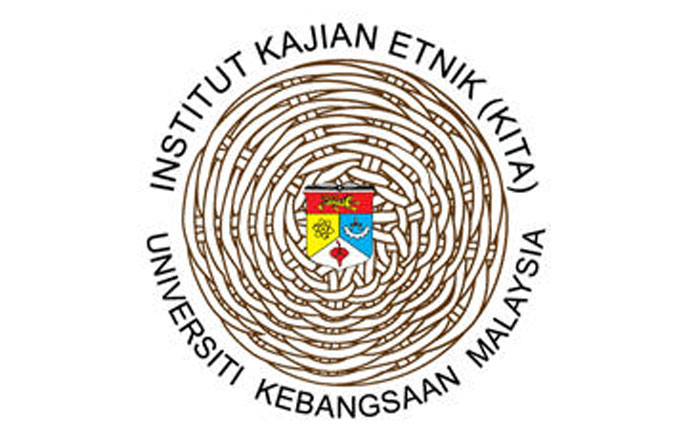 BANGI, 16 Dec 2015 – Malaysians should not hide or dilute their faith for the sake of Interfaith Dialogue.

They should also respect each others’ religious rights and agree to disagree about their faiths.

The consensus was reflected in the Programme of Understanding Between Faiths Forum organised by The Institute of Ethnic Studies (KITA) at The National University of Malaysia (UKM) here on 5th December.

“We are very rich in diversity. Our knowledge that we have gained will be inherited by future generations.

“We have to put up a transparent bridge and conquer our fears”, he said.

Dr Amir raised a basic point about agreeing to disagree.

“The first point is that it is not wrong that your religion is the truth, and the only truth. That is what I believe about Islam. The only religion is Islam and you need not hide your faith, drop or dilute it for the sake of interfaith dialogue.

“Those who don’t understand the others’ religions are the ones fighting the most,” he explained.

“We desperately need participants from young people, because INSAF is turning into a geriatric organisation. Are Malaysians ready for interfaith dialogue,” he asked rhetorically.

Yana Rizal, an activist with Projek Dialog, a social outreach program to encourage further discourse and understanding among Malaysians on issues of religion, culture and socio-politics, said the more one tries to interact with others, the more one sees the other point of views.

“Tolerance is not a healthy comparison because it suggests that a person hates the other very much but has repressed the feelings.

“Interfaith dialogue is not a get-together where they have the same food and songs. It is about how you approach and address these differences. Just because you don’t know about it doesn’t mean you can’t find out and ask. We may not have the answers for everything,” she said.

She insisted that interfaith dialogue should start at the very top.

“It would be best that the leaders champion interfaith dialogue, but unfortunately they don’t. But we don’t have to depend and wait for them. We can instigate ourselves,” she declared.

In turn, the 89 year-old Mother Mangalam, said her organisation is seen as a mainly Hindu body which takes in children from disadvantaged Indian families, but is actually open to all races and creeds.

“Welfare homes have become singularized. We don’t have welfare homes that are mixed like in the 1960s.

“I remember recently that a Malay grandmother in Puchong once came to PLS because she sought help for her grandson who was neglected by his parents. We agreed to take him in and respect his religion, but the next day some religious department officers arrived and demanded that the boy be handed to them because they feared he would be forced to become a Hindu,” she said.

She clarified that PLS started as a home for the poor, orphans, and displaced children from either broken homes or a product of irresponsible parenting.

She said many of the children have grown up to have successful careers in medicine and the civil service, among others. In the ensuing years, the PLS has expanded into an institution to include schools, clinics, recreational halls and vocational training facilities.