Cosmic Phenomena Coming To The Skies Near You 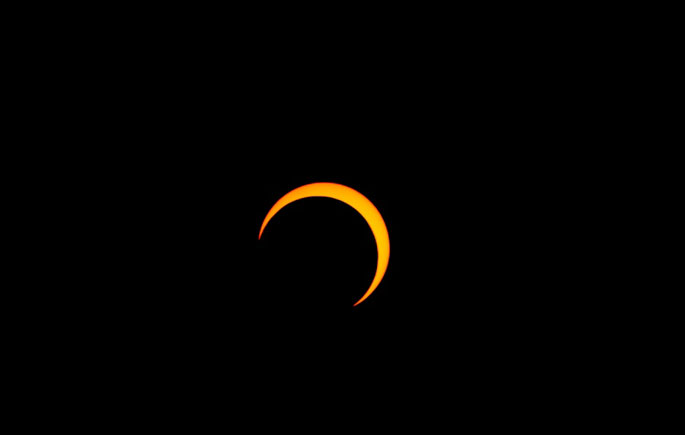 BANGI, 2 march 2016 –  The year 2016 will witness a host of cosmic events that are likely to be seen over the skies of Malaysia, including the partial eclipse of the sun, meteor showers and the Super Moon phenomena, according to the Malaysia Space Centre (ANGKASA).

The first will be the partial eclipse of the sun and ANGKASA is organising a special observation session for the event on 9th March, at the National Planetarium in Kuala Lumpur near the National Mosque.

ANGKASA plans to provide some 20 telescopes at the planetarium for members of the public, equipped with special filters so as not to damage the viewer’s eyes.

“Partial Solar Eclipses happen when the Moon comes between the Sun and the Earth, but they don’t align in a perfectly straight line. Because of this, the Moon only partially covers the Sun’s disc. However, under no circumstance should you view the eclipse, even if it’s a partial one, with the naked eye,” said Mohd. Fairos Asillam, Head of ANGKASA Research and Scientific Education, at the Galaxy Forum Southeast Asia Malaysia 2016 organised by The National University of Malaysia (UKM) here on 27 Feb.

Fairos said the partial eclipse of the sun is just the start, as several other cosmic phenomena will be observable in Malaysia in 2016.

He calculated that on 7th May an Eta Aquarid Meteor Shower, as a result of Earth passing through dust released by Halley’s Comet, will be seen over Malaysian skies if there is no moon and on 22nd May the planet Mars will come closest to Earth

Later on 13th August, another meteor shower called the Perseids meteor shower will occur, which he explained is associated with the comet Swift–Tuttle, and is  so called because the point from which they appear to come, called the radiant, lies in the constellation Perseus.

On May 9th May the Transit of Mercury across the Sun takes place when the planet Mercury comes between the Sun and the Earth, and the swift planet is seen as a small black dot moving across the face of the Sun.

However, he added the Transit of Mercury will not be visible in Malaysia but only in Europe.

Apart from that, the Super Moon phenomena will occur on 14th November, when the moon will be nearest to earth, or Perigee and appear  larger than usual. 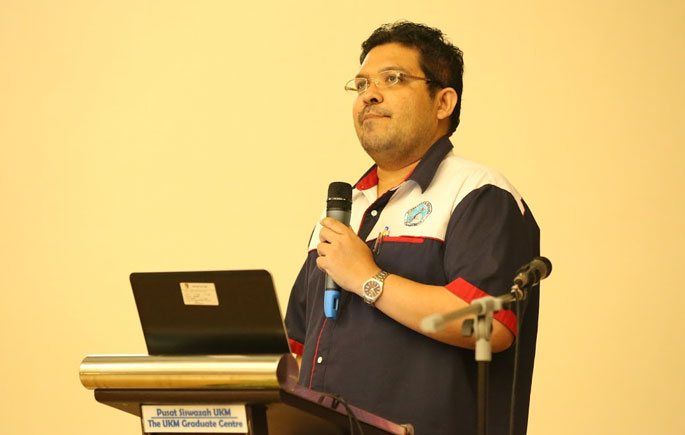 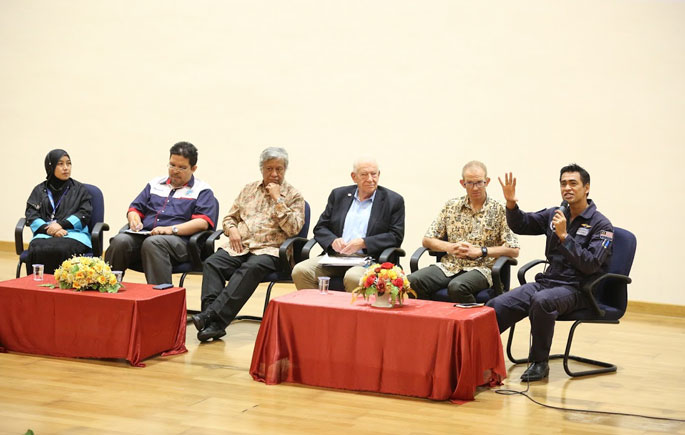