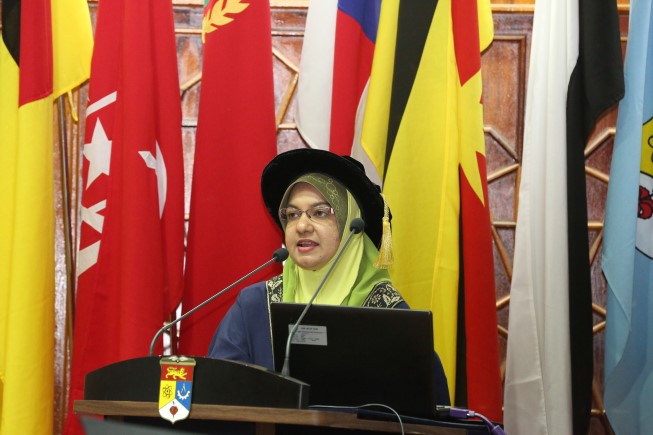 According to Prof Siti Kartom, DMFC is an alternative renewable source which can be used to support battery technology.

“The advantage of DMFC compared to batteries is that it does not need to be recharged and can be easily used by refuelling the liquid methanol that is cheap and easily available.

“Many researchers have shown great potential of DMFC, however, many fundamental factors still need to be resolved before the product can be widely commercialized,” she said at the Distinguished Professorial Lecture here, recently.

Prof Siti Kartom said UKM researchers have managed to resolve some fundamental issues such as developing novel hybrid and nano-structured catalysts that are cheaper and have better kinetics reaction compared to the commercial catalyst.

“We also developed membranes that is capable to reduce the methanol crossover and consequently improved the efficiency of the cells,” she said.

She said UKM has also introduced teaching modules for secondary school level in the field of Renewable Energy known as DMFC Edu Kit.

“Besides that, we have also been developing portable off grid low carbon power pack for the several applications like external hand phone charger, medical equipment from alcohol based liquid fuel,” she added.

Prof Siti Kartom was awarded the Malaysian Rising Star Award based on her achievement to be one of the highest cited researcher in the world and was also recognised as The World’s most Influential Minds 2015 Top 100 in engineering. 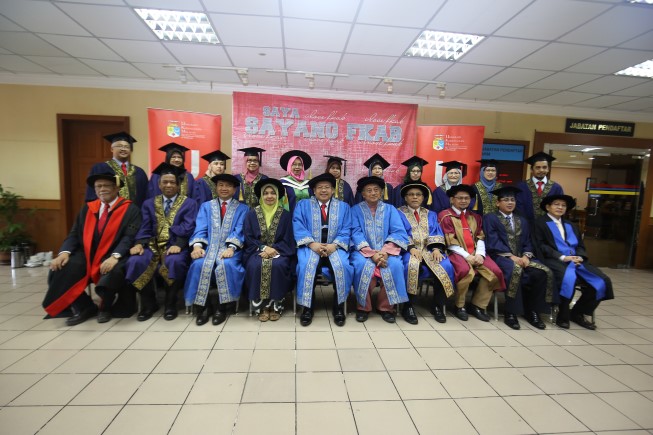 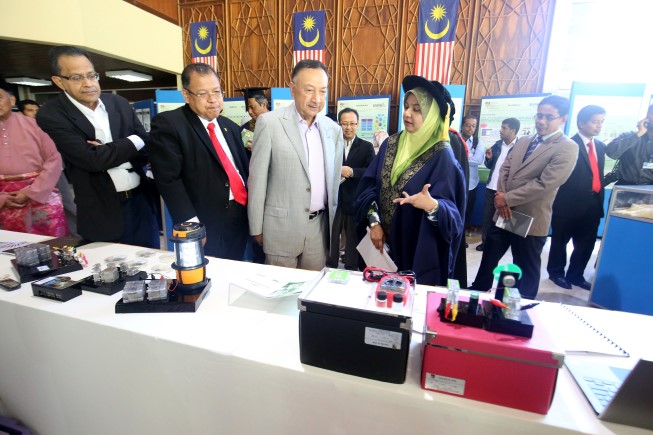