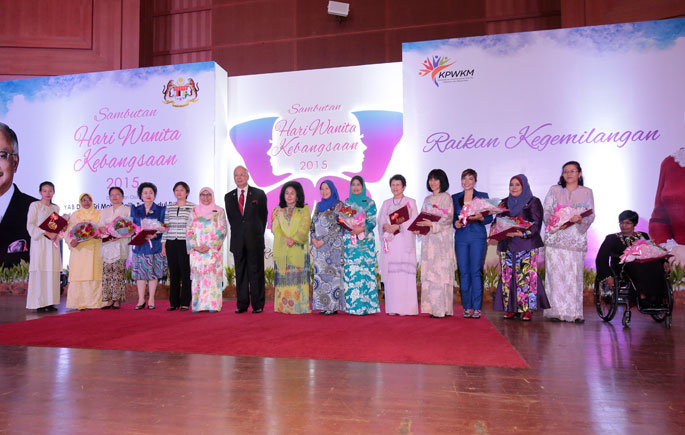 PUTRAJAYA, 25 August 2015 –The Director of the Tun Fatimah Hashim Women’s Leadership Centre of the National University of Malaysia (UKM), Assoc Prof Dr Madeline Berma has been appointed as one of the members of the Women’s Advisory and Consultative Council at the National Women’s Day celebration, here, yesterday.

She was selected with 17 others including former Vice-Chancellor of UKM, Tan Sri Dato’ Sri Dr Sharifah Hapsah Syed Hasan Shahabudin  and Minister of Women, Family and Community Development, Dato’ Sri Rohani Abdul Karim as the  chairperson of MPPW.

In addition, the new holder of the Women’s Leadership Chair at UKM has been awarded to Tan Sri Dr Rafiah Salim.

All the letters of appointment were presented by Prime Minister, Dato’ Sri Mohd Najib Tun Abdul Razak and witnessed by Dato’ Sri Rohani.

In his speech, Dato’ Sri Najib said the establishment of the Council by the ministry  is in line with the National Policy on Women introduced in 1998 and the Women’s Development Action Plan.

“The advisory council  will ensure our women’s empowerment agenda is consistent with the country’s direction and the Government’s desire for improved policy to elevate the status of women,” he said.

He also directed that all ministries which had yet to implement the Flexi-working hours to do so immediately as an effort of attracting more women to join the workforce and set up their own childcare centres.

“I was informed that only this ministry and several others had implement this policy.  I hope other ministries will do the same. If ministries or agencies do not have childcare, please comply because it is very important and it not only enables women to participate in their jobs, but their children also get guidance,” he said.

Meanwhile, the Minister Dato’ Sri Rohani expressed hope that the appointment of the advisory council members will be a platform for the integration of  women’s  views in any perspective including reference to the formulation of policies and legislation specific to women.

“The council will act as a think tank, monitoring and appraising the efficiency and effectiveness of the implementation of government policies and programmes,” she added. 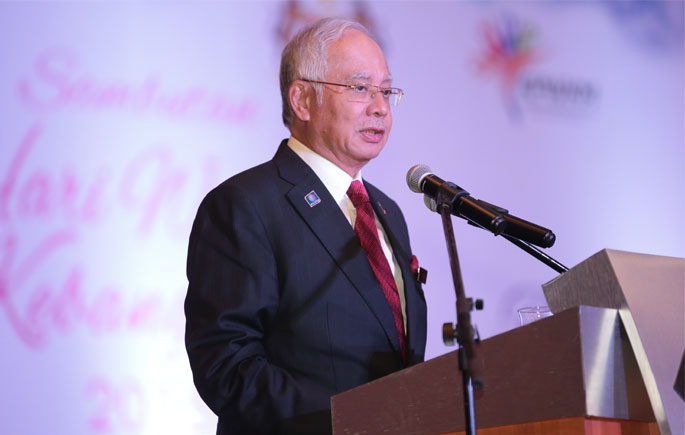 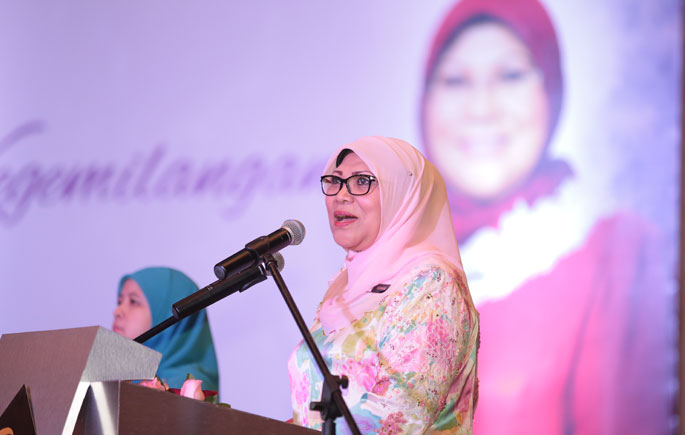 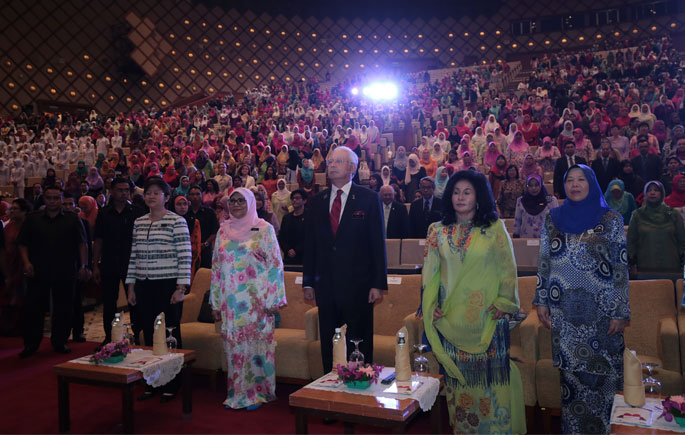 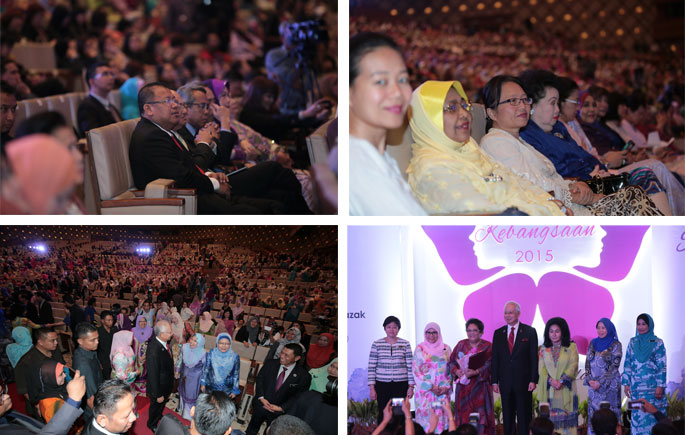