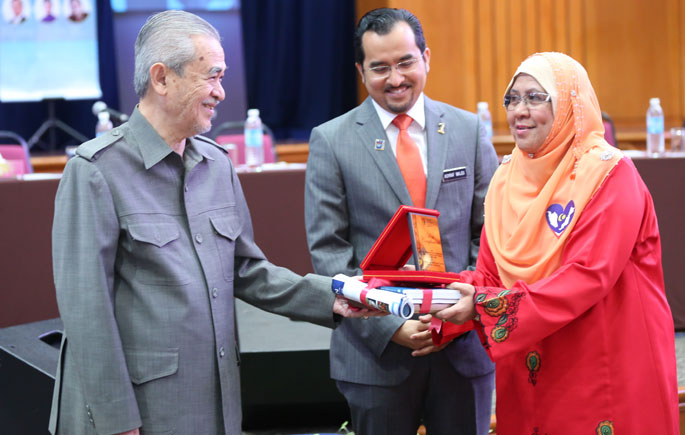 KUALA LUMPUR, 24 August 2016 – Malaysia needs to explore and strengthen some potential social segments in the Islamic economic system in order to empower Muslims.

“Malaysia has been utilizing the Islamic Finance Framework since 1960s and has become the reference model to other countries that are interested in system,” he explained.

He said that now is the best time for Malaysia to further explore into other Islamic Finance elements that could benefit the society.

The segments are endowment, tithe, charity, credit schemes and public funds which could benefit the economy.

Earlier, Prof. Datuk Noor Aziah, in her speech, said that it is important that collaborations in various aspects of Islamic Economy and Finance, especially those related to academic, be done.

“I would, therefore, encourage academicians to be involved in the Islamic Economic and Financial area, in order to actively provide the best solutions to the field,” she said. 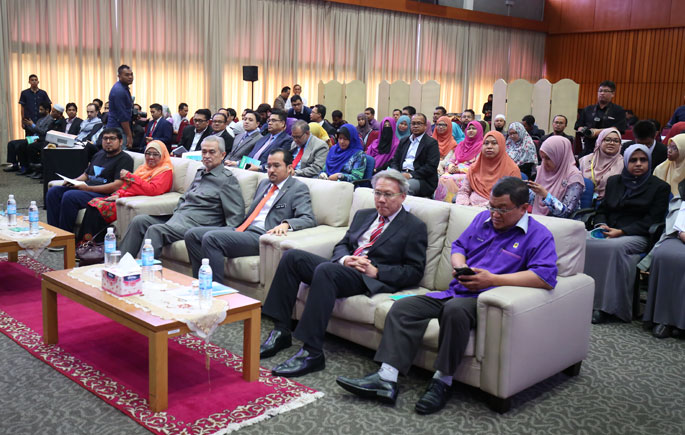 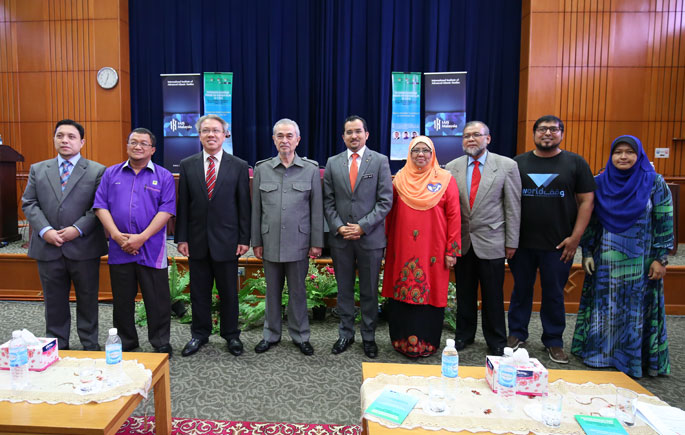