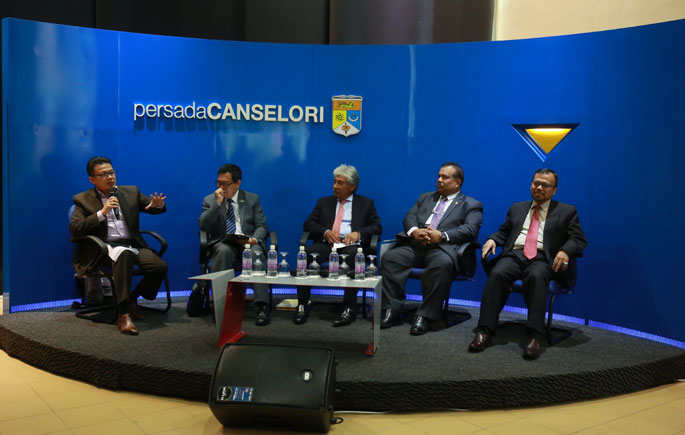 “I don’t see any reason why we have to take a step back in our efforts to attract the investment from China,” he said.

He also emphasized that Malaysia is not looking to trade and attract investments from China only, but also from other countries as a result of no certainty with respect to the appointment of Donald Trump as President of the United States of America.

“Why do we have to spend energy and time talking about the perception that these investments could undermine the national sovereignty, when it could give benefit to the economy in this country?” he questioned at 33rd Bicara Persada titled China Investment in Malaysia: Between Improving the Economy, Sovereignty and Integrity, in UKM, recently.

He said Malaysians need to look more objectively at the issue of investment and bilateral trade relations with China rather than speculating and sensationalising the issues.

He said based on the numbers of such investments, it shows a committed investment from year to year with the expectation that the RM100 billion will generate local jobs amounting to 200 thousand local workers.

“So, the perception that the local people are threatened with the development that occurred with the advent of foreigners actually is something good and we have to believe in the existing law and accurate implementation,” he said. 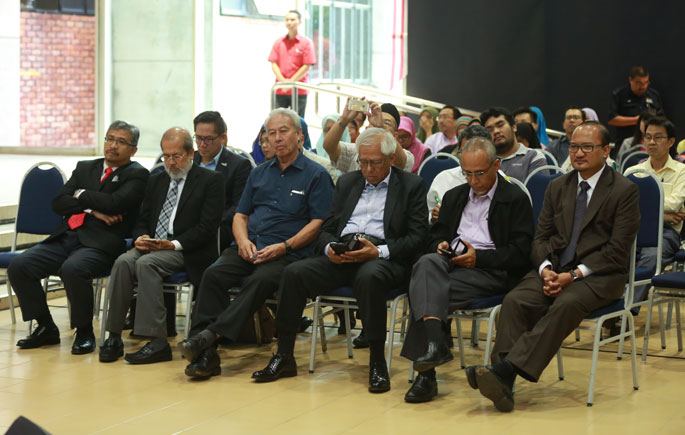 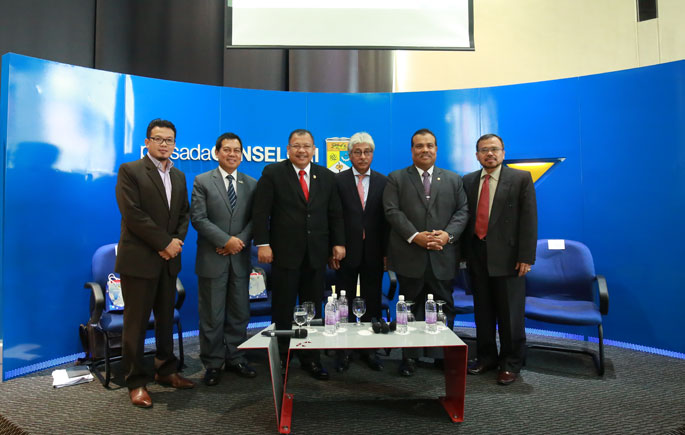