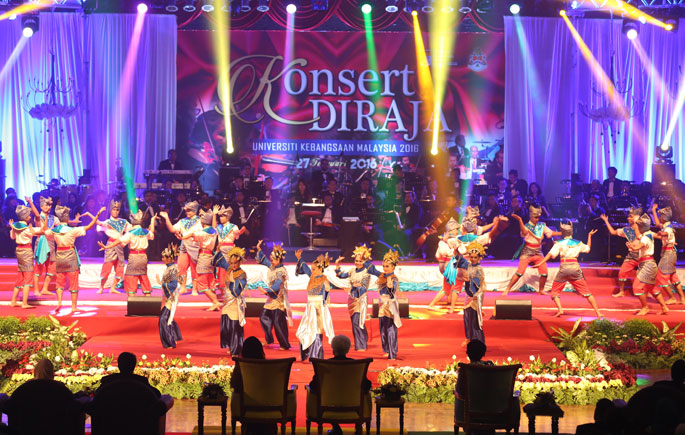 BANGI, 2 March, 2016 – A right royal concert was held by the National University of Malaysia (UKM) to celebrate the 68th birthday of the Yang Di Pertuan Besar Negeri Sembilan Tuanku Muhriz Ibni Almarhum Tuanku Munawir, the Chancellor of UKM on 27 Febuary.

The concert was organised by the UKM community in appreciation of Tuanku Muhriz’s support of the university’s events and activities.

Tuanku Muhriz’s son Tunku Zain Al-‘Abidin gave a rendition on the piano of a song by the late R.Ramlee and Saloma.

Not forgetting the performances by students who sang and danced while guest performers Bob Yusuf and Atilia added a touch of class to the gala evening.

Some members of the audience were happy and thrilled by the performances.

For Muhammad Fairuz, a student from the Kuala Lumpur Institute of Industrial Training, this was his first time attending the annual event and he said he was impressed with the students’ performances.

“For me the performances were good,  because I hadn’t heard about ARTISUKMA UKM which in fact had appeared on RTM. So I do think they did a very good job,” he said in an interview with the UKM News Portal.

Hidayah Suman, a student of the Faculty of Engineering and Built Environment, said she was glad that she could attend the concert, where she thought the orchestra performed well.

She added that the difference between this and other musical events held at UKM was  the traditional theme that the others lacked. 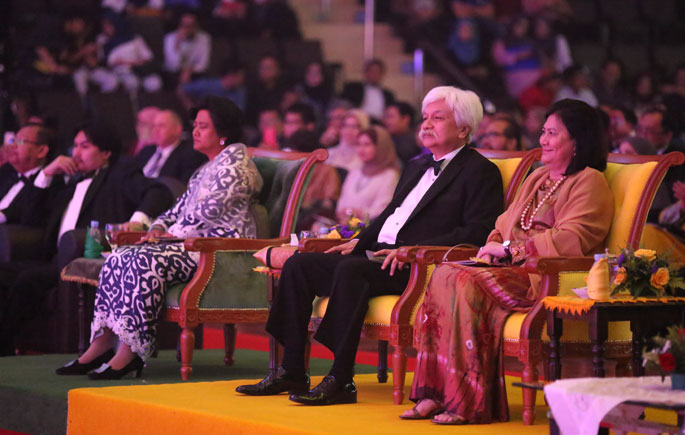 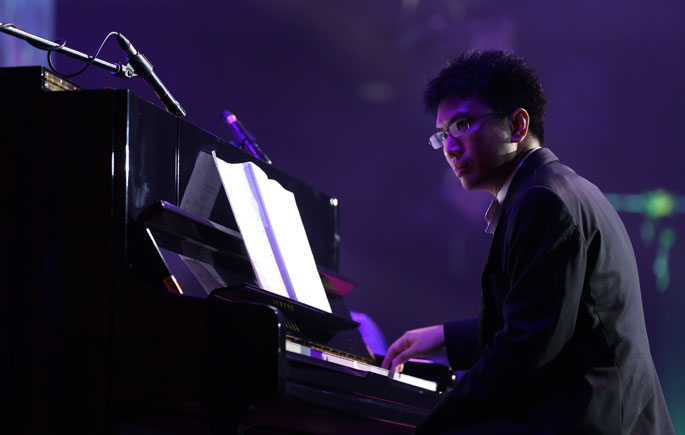 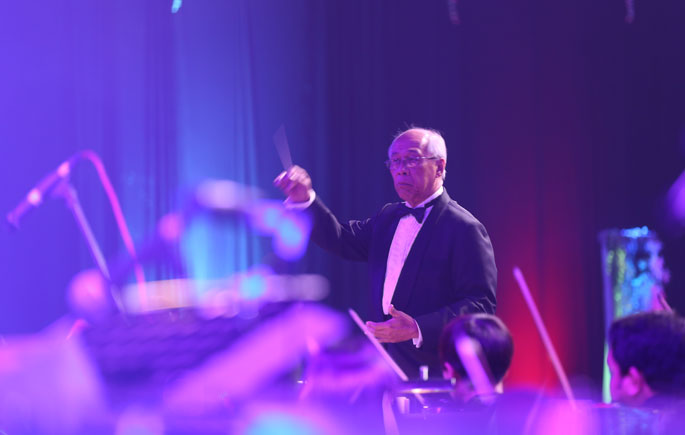