Germany Looks To The Future But Mindful Of Past – German Academic 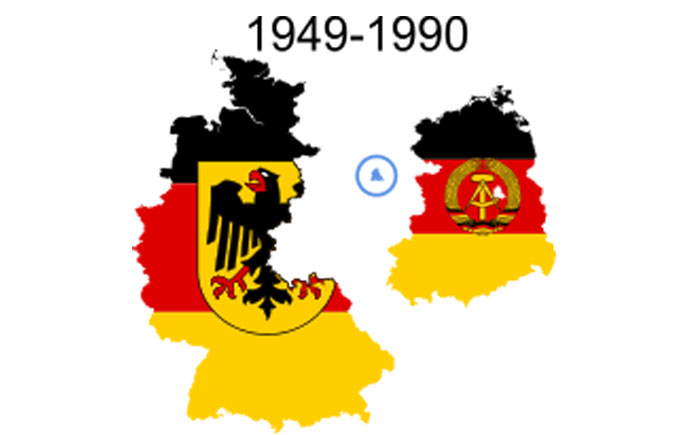 BANGI, 8 Oct 2015 – The formation of the European Union (EU) and the Single Currency are some of the most positive outcomes that emerged after the defeat of Germany and the Axis powers in the Second World War (WWII).

Seventy years after the war Germany is reunited and became a vital part of the EU and as the biggest economy in Europe, is also a major stakeholder in the Euro currency, according to Arnd Bauerkämper, professor of history and cultural studies at the Free University in Berlin.

Germans  feel compelled to keep their country’s Nazi history alive said Prof Bauerkämper  in his keynote address at a seminar co-organised by The Institute of Malaysian and International Studies (IKMAS) of The National University of Malaysia, here today.

“It’s not about guilt any more, but it is about collective responsibility,” he said at the conference titled The Second World War: Interpretations and Perspectives.

He pointed out that Germany acknowledged its Nazi past and recognised such landmark commemorations as the National Holocaust Day in December 2012 and the anniversary of the 1942 Warsaw Ghetto Uprising.

“Negative memories of one’s own participation has gradually emerged over the last few decade, especially the 1990s and during the Cold War, he explained.

He said the election and changeover of power in the run-up to German reunification was “one of the most important stages” in the reunification process.

Replying to a question from the floor about whether changes in memory cultures were the results of international political developments,  Prof Bauerkämper answered that the changing context of the post Cold War order in the 1990s was vital for the turn to a more universalistic memory culture, but stressed that the changes resulted from an interplay between broad overarching tendencies and domestic factors.

Prof Bauerkämper pointed out that memorial cultures are constructed and in no way identical with the past, and in order to grasp the selective memories it is necessary to apply a comparative perspective.

He also highlighted that memory cultures must be seen as processes of inclusion and exclusion, and in several countries the latter has coincided with externalisation.

The conference was organised by IKMAS, Goethe-Institut Malaysia, Centre of European Studies of the Lund University (Sweden), Embassy of France and Embassy of Poland in Malaysia with the support of Japan Foundation. 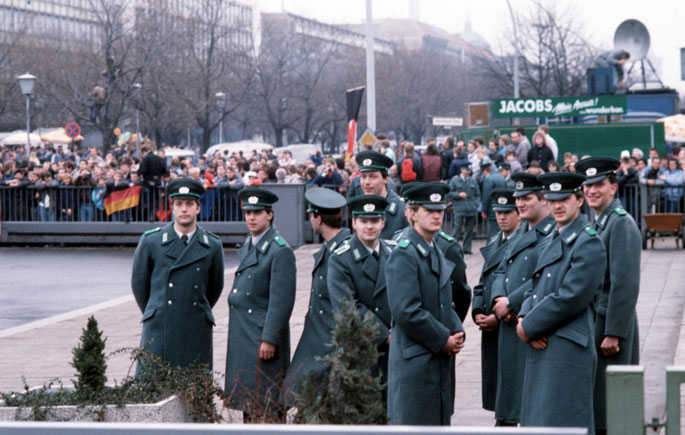 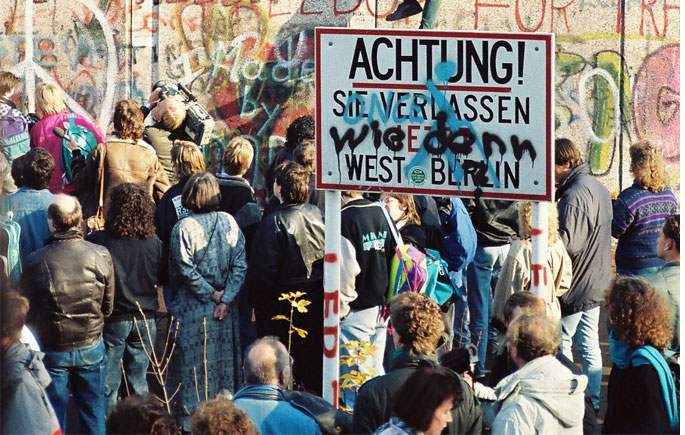