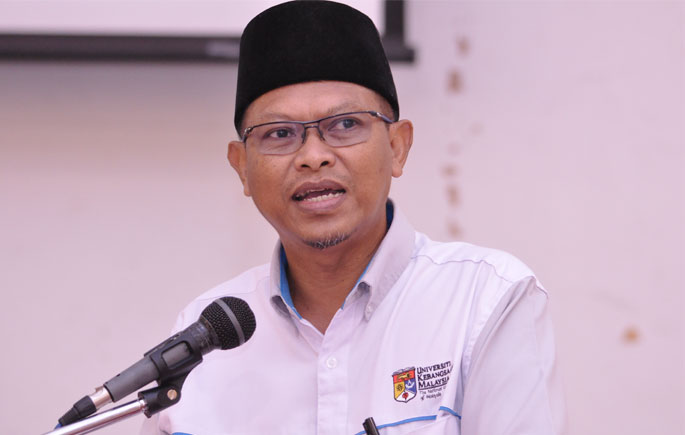 BANGI, 2 December 2015 – Some one thousand students of The National University of Malaysia (UKM) swapped their classroom today for a programme of hands-on experience and rewarding tasks to improve their English.

Known as Braveheart S2, their one-day lesson became a day of activities such as Drama, Theatre, Cookery, Public Speaking, Pitching, Games, Singing  and even solving an imaginary  murder, among others – all done in English only.

Organised by the UKM Branding centre Citra, the students with low scores of English in their Malaysian University English Test (MUET) practiced the language in a variety of scenarios that they themselves proposed to the management.

“Instead of learning English in class, they do it through activities. So, its real-life activities experience,” said Nor Hasni Mokhtar, one of the English teachers at Citra.

She said all the students who were supposed to have attended the conventional English language class today, came to the Tun Abdullah Mohd Salleh Hall where all the activities were carried out.

She said Braveheart S2 was compulsory for those who were in the lowest two categories of MUET, which has six altogether.

Most of the undergraduates were in the first and second years.

“Our students are from all faculties who need to fulfill the 2 credit hours for the mandatory Foundation in English course. We hope that by having a change of tactics with some fun thrown in would work. We tried many ways to get them interested in English. So, I hope this would do the trick.

“So, it’s the students idea. They came up with the processes,” she explained.

Starting at 8 o’ clock in the morning, students arrived to take part in whatever activity of their choice, with the afternoon classes coming later in the day, with closing time at 5 o’clock in the afternoon.

Now in its second year, Citra plans even more ambitious programmes of Braveheart If the students’ test scores improve after this session.

“We thought of going international with Braveheart. Actually, we proposed that our students interact with international students. Next year, Braveheart will be held at schools in the Bangi area and even at state level. In this way, we hope to improve the English of students in rural schools as well,” the teacher stated.

“Improving your English doesn’t mean that you’re forgetting your mother tongue. What it does mean is that you have a wider range of career opportunities and better access to information, much of which is in English.

“The medium of instruction at UKM is still in the Malay language. But you also have to refer to a lot of information in English,” he emphasized.

He added that a lot of scientific and technical data are stored in English. 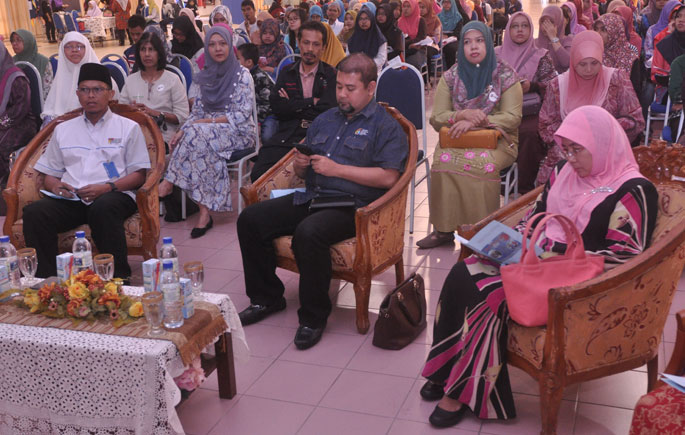 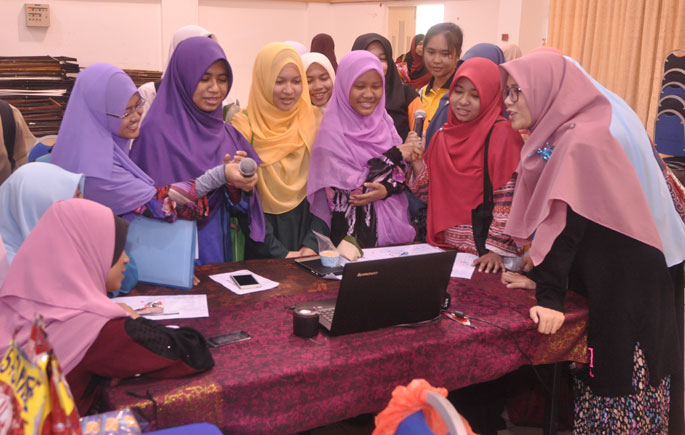 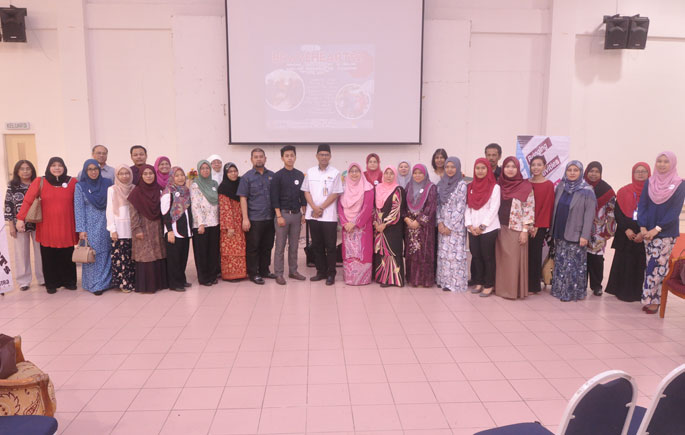