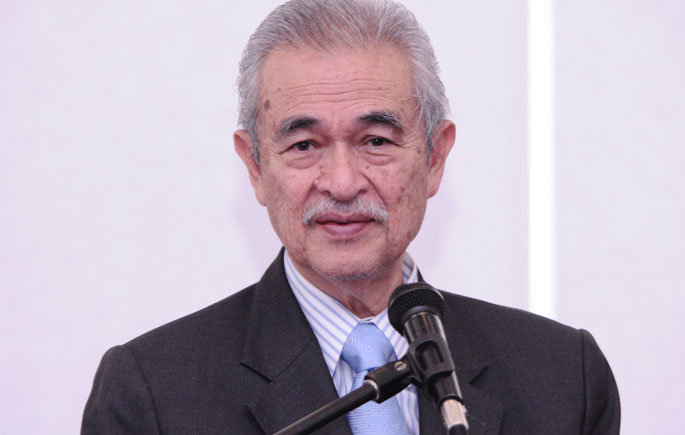 BANGI, 1 Oktober 2015 – The National University of Malaysia (UKM) and Kyoto University of Japan are close to agreement on having a joint PhD degree on Civilizational Islam.

The post-graduate degree will be implemented by the Institutes of Islam Hadhari of both universities, said former Prime Minister Tun Abdullah Ahmad Badawi, when launching the 6th International Symposium on Islam, Civilization and Science (ISICAS 2015) here on September 29.

“I am pleased to be informed of the proposal from Hadhari Centre for Islamic Civilization Studies (Hadhari-KU) at Kyoto University to have a joint PhD degree with Institute of Islam Hadhari (HADHARI) at UKM, and of Islamic Awareness Week programmes planned to be held alongside with ISICAS 2016 at Kyoto University.

Islam Hadhari or “Civilizational Islam” is a theory of government based on the principles of Islam as derived from the Qur’an. It has been promoted by successive Malaysian governments, in particular, by Abdullah when he was Prime Minister.

UKM Vice-Chancellor Prof Datuk Dr Noor Azlan Ghazali, in his opening remarks, noted that another overseas university was committed to ISICAS 2015 but could not send its participants due to some unforeseen circumstances.

“The Tashkent Islamic University (in Uzbekistan) is interested in being part of Hadhari.

“For Islamic Civilization to have a partner with Uzbekistan, it is an endorsement of the principles of Hadhari UKM and Hadhari KU.

“Islam awareness week, where Japan is ready to receive Muslim tourists show that UKM is relevant, referred and respected,” the Vice-Chancellor elaborated.

Later at a press conference, Hadhari UKM Director Prof Datuk Dr Mohd Yusof Hj Othman said the proposed joint PhD programme would allow a  student to register for the degree in UKM and divide the studies between the local university and Kyoto University.

“It would be a double degree with both universities awarding the PhD after all the conditions had been satisfied at the two institutions,” he clarified.

Prof Mohd Yusof also explained that the Islamic Awareness Week would be a good precursor to the Tokyo Olympics of 2020.

“Kyoto University and Institut Hadhari UKM are preparing to greet visitors at ISICAS 2016 with Halal food which would be initially imported into Japan from Malaysia.

“Eventually, if things go as planned, Kyoto university would find suitable partners to produce Halal food there certified by the Malaysian Islamic Development Department (JAKIM) whose certification is recognised internationally.

“ By the time the Tokyo Olympics in 2020 opens, Muslims visiting Japan could  easily purchase the Halal food sold by vendors at the games and elsewhere,” he stated.

He pointed out that due to growing awareness of the needs of Muslim tourists and visitors, Kansai Kokusai International airport near Osaka and Nagoya airport already have suraus and ablution facilities. 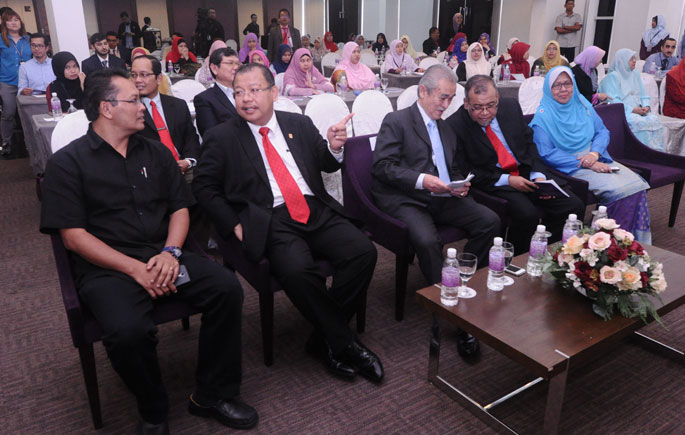 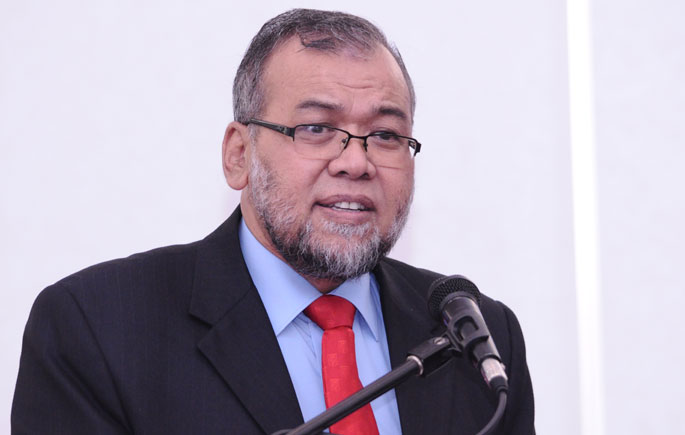 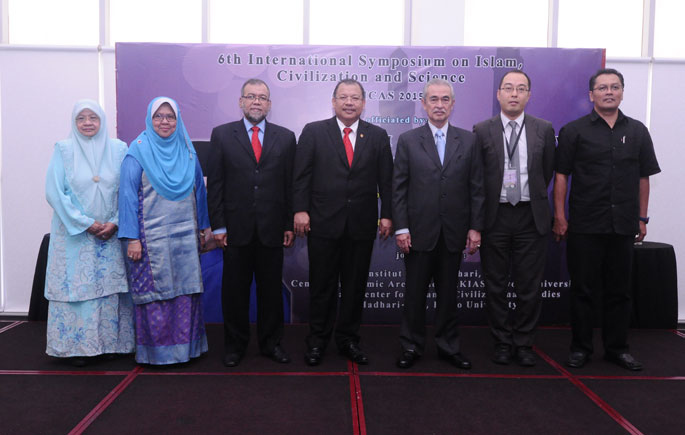