Jurists Advocate Mastery In Both Malay and English Languages 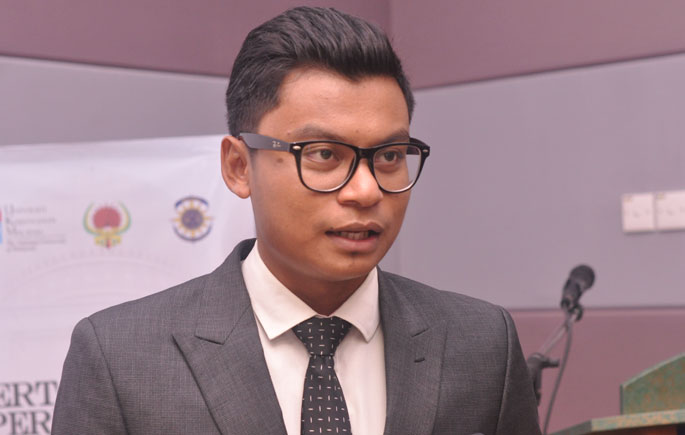 BANGI, 7 June 2016 – Future lawyers who want to become advocates should master both Malay and English languages during moot trial in the court.

Muhammad Amirull, a graduate of National University of Malaysia (UKM),    acknowledged some terms in both Malay and English were  jumbled up during the competition on 17 April, here at UKM.

“We have trouble finding the right term to use during competition because we learnt about them in English, not in Malay,” he explained.

He also said that the if the Malay language is to be empowered, its useage should start at primary school, not only in university.

“There should be more articles about law and advocacy published in Malay since there are already so many of them published in English,” he added.

Steven Thiru, President of the  Malaysian Bar praised the effort shown by UKM  and Dewan Bahasa dan Pustaka (DBP) that organised this competition to encourage more usage of Malay language in the  legislative field in Malaysia.

“If the witness wants to speak in Malay or English, the lawyer cannot say that he cannot use one or the other because lawyers need to be fair to the witness,” he said in his speech during the closing ceremony.

The competition provided platforms for both students and lawyers to improve their skills and be confident to face an actual situation in court.

The competition was divided into two categories; category A for students from various universities, and category B for future lawyers who were chambering training. 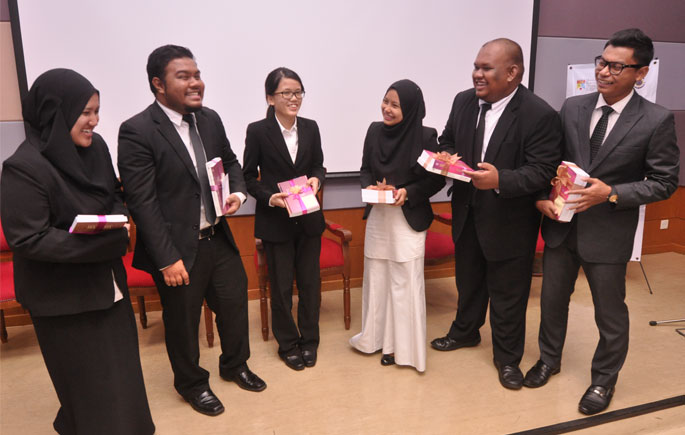