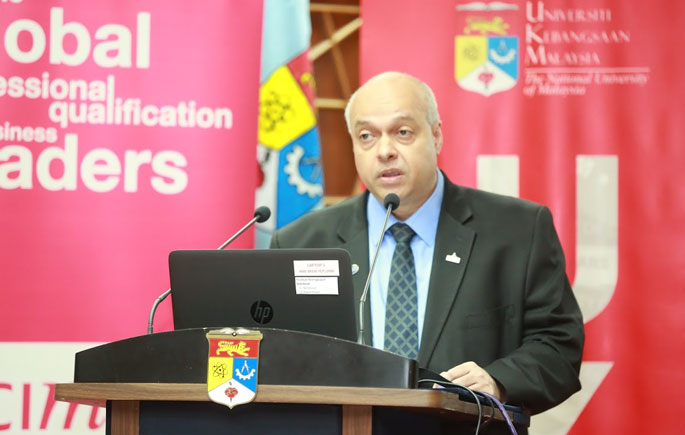 BANGI, 1 Feb 2016 – Malaysia ranks third leading position, after India and China, in the list of the world’s destinations for companies to move their operations because of lower labour costs and favourable economic conditions.

Malaysia’s position has not changed because of the economic and political stability, said  Michael Warren, Vice-President of The Multimedia Development Corporation (MDeC).

“The 4th position after Malaysia is always changing. Before it was Indonesia, now its Brazail. India is number one, China number two. Still Malaysia is sitting there untouched,” said Warren in an interview with the UKM News Portal.

Speaking at the sidelines of the International Seminar on Global Business Services (GBS) and Launching of GBS Program@UKM  organised by The National University of Malaysia (UKM) here on 12 Jan, he downplayed the impact of current financial and economic sentiments.

“It doesn’t affect our standing. There’s a lot of business coming into Malaysia, its increasing. We are a lot more cost-competitive. In the past we used to compete when it came to cost only very closely with India, Philippines, Poland,  and Costa Rica. And now because of our currency devaluation we are now cost effective than those destinations,” he explained.

However, he acknowledged that the slump of commodity prices such as petroleum had put pressure on emerging markets.

He said Malaysia also remains a force to reckon with amongst Asean member countries which are fiercely competing for a slice of the global offshoring pie.

According to the GSLI, while Indonesia continues to rank at number five, Thailand has slipped down from the fourth to seventh ranking and the Philippines from the seventh to ninth ranking.

Earlier, in his keynote address, he said MDeC has attracted lots of companies to come to Malaysia but filling the jobs is still a challenge.

Set up in 1996 the MDeC is a government-linked company formed to oversee the development of the Multimedia Super Corridor.

“We are not a profit entity. We are a bridge between government and industry. We help over 3,800 companies trying to bridge that gap. Students start to feel what it’s like to be in the corporate world,” he stated.

He added that Malaysia has matured as a nation offering shared service, in a vertical manner, but now clients want multimedia events.

The seminar was launched by UKM Pro Vice- Chancellor (Income Generation and Development) Prof Dr Nor Ghani Md Nor. 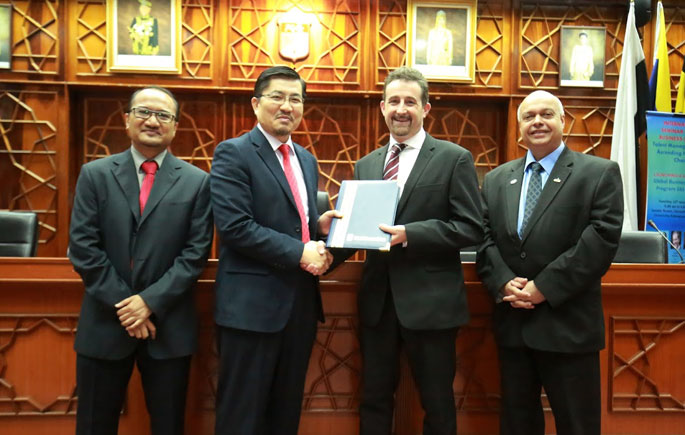 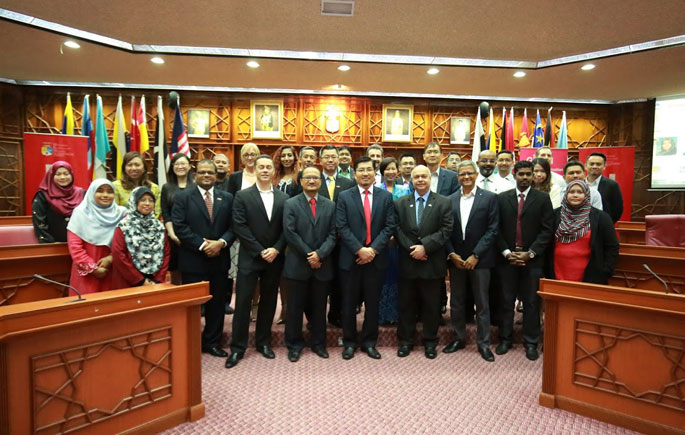