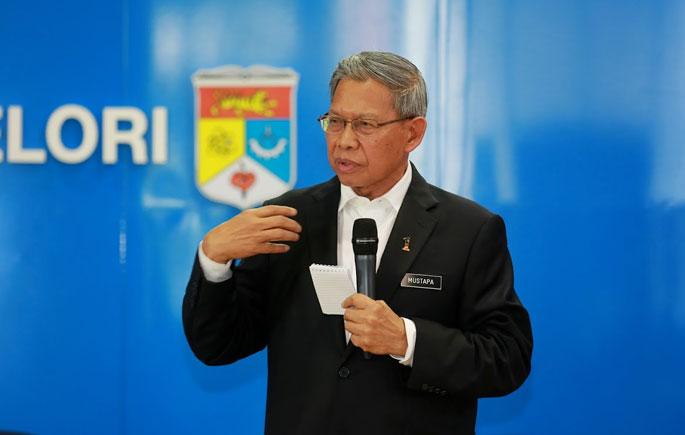 BANGI, 6 Jan 2016 – Malaysia would not get the early-adopter advantage if it was to join the Trans-Pacific Partnership Agreement (TPPA) later, said International Trade and Industry  Minister, Datuk Seri Mustapa Mohamed.

If Malaysia was to adopt a wait-and-see attitude, it may lose all the advantages negotiated earlier if it decides to join the TPPA later, he said in a briefing to academics and staff at The National University of Malaysia (UKM) here today.

He reiterated that Malaysia, among others, managed to protect preferences for bumiputera, small businesses and the local halal industry during the trade deal negotiations.

“We have to renegotiate (the deal) if we were to join it later, but we may not get all those items back,” he explained at the ministerial briefing session titled TPPA: A Malaysian Perspective, sponsored by the National Professors Council Malaysia and UKM..

At the gathering attended by more than 500 academicians and students of UKM and other universities, Tok Pa – as he is affectionately known- clarified on the trade pact and refuted criticism that the ministry was not being transparent  about the negotiations.

On the contrary, he elaborated that the TPPA is an opportunity for Malaysia to expand its business horizons, and not a platform for Neo-Colonialism as some have feared,

Mustapa said Malaysia and other developing countries in the TPPA are mature enough to have evaluated the pact before they signed it.

He pointed out even Malaysia had been seeking investment opportunities and new business partnerships abroad with companies overseas without infringing on their sovereign rights of those nations.

“In Indonesia, we are investing in many sectors, such as Banking and Plantations. Does that mean we are colonizing Indonesia? In Vietnam we have many Malaysian companies operating. Are we colonizing Vietnam? Even in Papua New Guinea, United Engineers Malaysia Bhd have helped developed the island republic by building hundreds of kilometers of roads. The Papuans don’t think we colonized them,”  Mustapa remarked.

He said it doesn’t make sense to perceive international trade and investment as neo-colonization.

“In history, the Westerners deceived us because we were not smart. We didn’t think that we would be colonized. Since then, we had learnt our lesson.

“This is no longer a zero-sum game. It is a win-win situation. TPP enables Malaysia to have easier trade with others.

“If not for Malaysia and Indonesia, Singapore would not be the powerhouse it is now. Without Singapore, Johore would not have the huge investments at the Iskandar region.

Reacting to a PricewaterhouseCoopers (PWC)’s analysis showed that the country’s gross domestic product (GDP) and exports could only grow an extra 0.22 per cent at most under the TPPA and there would be a risk of a 30 per cent dip in balance of trade, Mustapa said Malaysia’s trade would still be in surplus.

He argued that if wisely adopted the TPPA could diversify Malaysian  trade.

“PWC report shows that there would be benefits and challenges, but overall, the pact gives more benefits than challenges.

“The government realises that we need to boost our export, as such we came up with initiatives like the establishment of the National Export Council, and we have introduced several measures in order to be more aggressive in our export and explore new markets.

“TPPA itself is an instrument that could diversify our trade so as not to become dependent solely on East Asia like China,” he said.

On the Regional Comprehensive Economic Partnership (RCEP), another proposed free trade agreement between Asean and six states, of which Asean has existing FTAs, namely Australia, China, India, Japan, South Korea and New Zealand, Mustapa said the government is committed in seeing its completion by end of this year.

“TPPA shall motivate the conclusion of RCEP. The next meeting would be in February and we will intervene at the ministerial level if there were not much progress made,” he added.

The TPPA, which involved 12 countries, namely Australia, Brunei, Canada, Chile, Japan, Mexico, New Zealand, Peru, Singapore, the US, Vietnam, and Malaysia, accounts for almost 40 percent of the world’s GDP and a third of global trade.

A special parliamentary session to decide on Malaysia’s participation in the TPPA is scheduled for Jan 26 and 27, followed by a special session of the Senate on Jan 28. 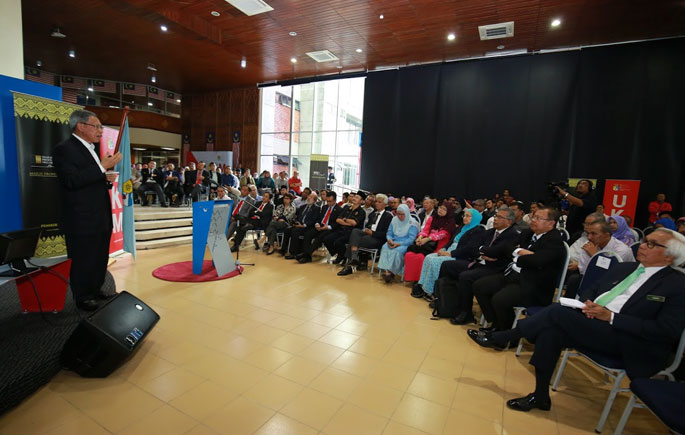 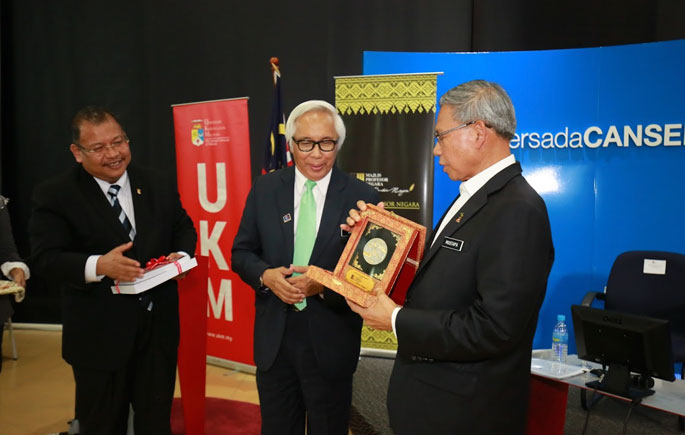