Number Of International Students In Malaysia To Double by 2020 – PM 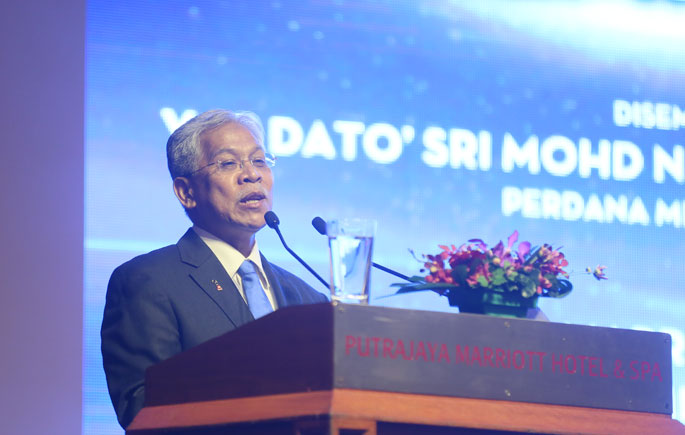 PUTRAJAYA, 21 September 2015 – The number of international students in local universities, including The National University of Malaysia (UKM), is expected to jump to 200,000, or a 100 per cent increase from now, by 2020.

A total of RM19 billion would be generated for the country’s economy according to the forecast, said Prime Minister Datuk Seri Najib Tun Razak.

By the end of 2015, some 110,000 students from other countries will enter local institutions, Najib said in his speech read out by Higher Education Minister Datuk Seri Idris Jusoh at the 9th National Academic Awards here tonight.

“It is estimated that every international student will pay tuition and spend as much as RM46,000 a year, while those who are married and bring their families are expected to spend a total of RM88,000 per annum.

“In order to calculate the economic impact of international students, we  multiply by a factor  of up to 1.4 (Australian estimate) and 2.1 ( Department of Statistics Malaysia estimate) against expenses directly incurred by each student,” he explained.

He said, in addition to attracting international students to Malaysia, the government had also established the Research University (RU) programme to stimulate academic research, thereby placing the five local RU’s in global rankings.

According to the Prime Minister, the Ministry of Higher Education should use the expertise of the academic leaders of the country as an important asset.

Prof Ong was honoured for his contributions to palm oil research with the prestigious award,  receiving a cash prize of RM200,000 a trophy and a certificate presented by Idris.

“Hopefully, this award will be a catalyst for a culture of academic excellence in the country, and Malaysia as an educational resource for the Asian region and globally,” Idris said. 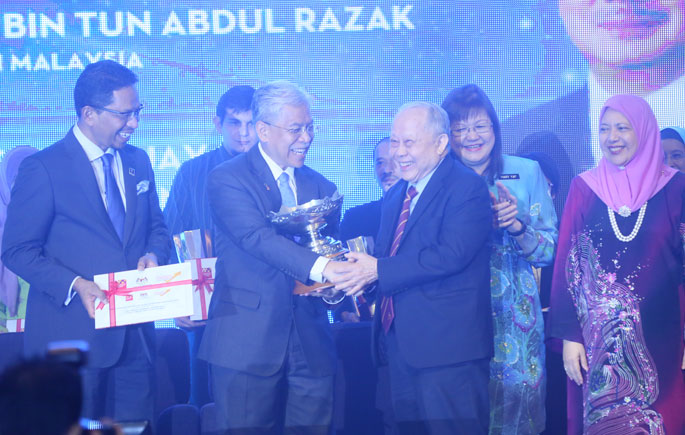 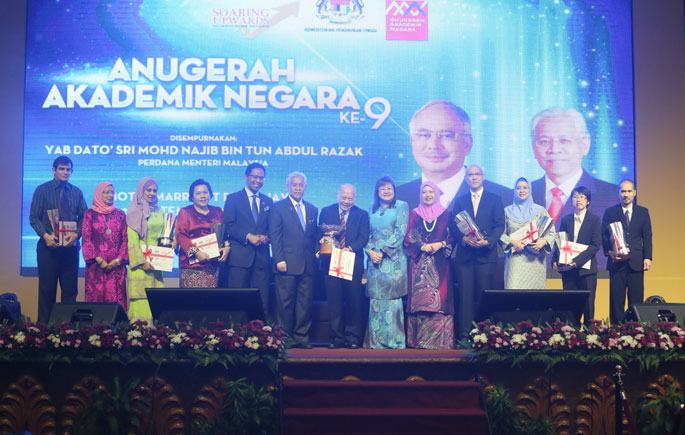 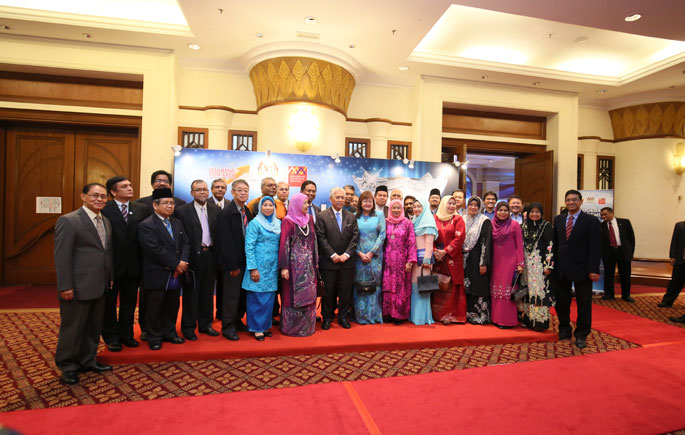