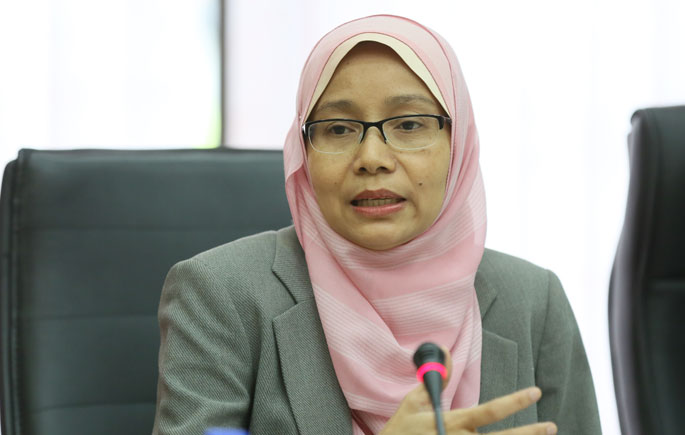 Dr Fariza, who was speaking at the first Series of Discourses organised by Hadhari for 2016, said that Islam advises people to not discriminate, ostracise or dismiss those with autism.

She explained that those with autism usually has difficulties in socialising, problems with communication and odd behavior.

She added that some of the patients are fond of repetitive or compulsive behavior, while others might show interest in specific things and become aggressive if anyone tries to introduce changes.

In this case, Dr Fariza advises the usage and recitation of Koran verses to help calm their behavior.

“Parents can coach children to read Al-Fatihah or other verses of the Koran to sooth children,” she said. 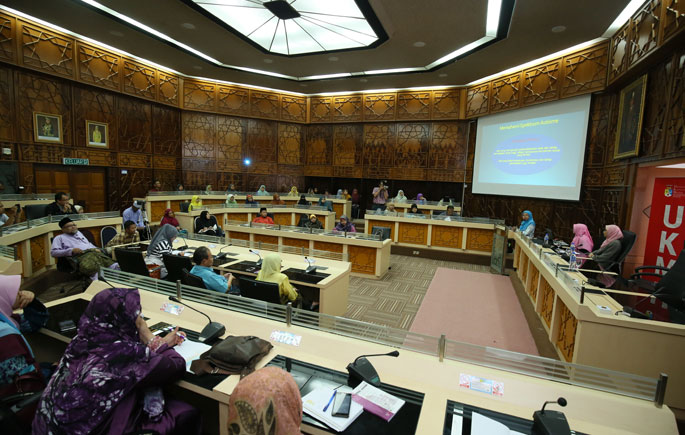 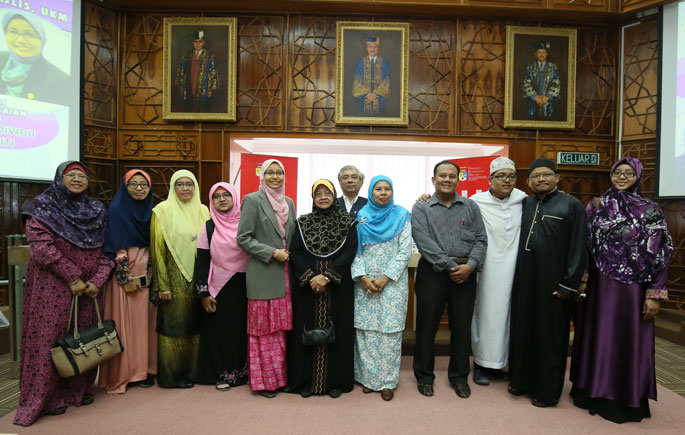