Persian Language Course To Be Offered At UKM 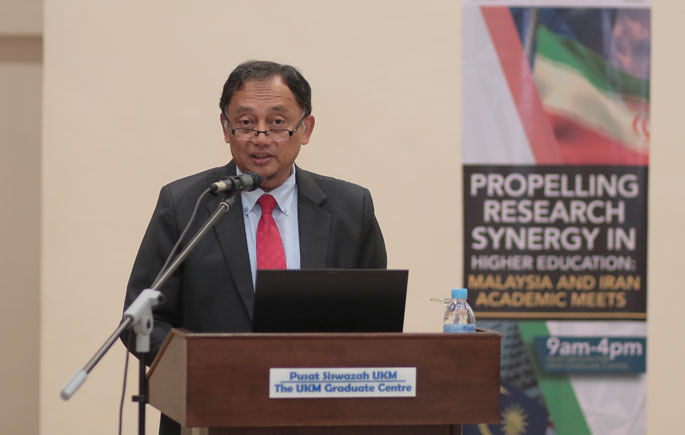 The Deputy Vice-Chancellor said UKM is acknowledging the importance of cooperation with Iranian students and academics as they are playing an increasingly prominent role in scientific research in East Asia.

Meanwhile, Iran’s scientific advisor in East Asia, Abbas Ghanbari Baghestan said his country had been looking to set up a permanent seat of Persian language in Malaysia.

He also referred to promoting the Persian language as one of the main missions of the scientific advisory.

The one-day knowledge-sharing session was jointly organised by the UKM Graduate Centre and the Scientific Counsellors and Directors of Iranian Students in the East. 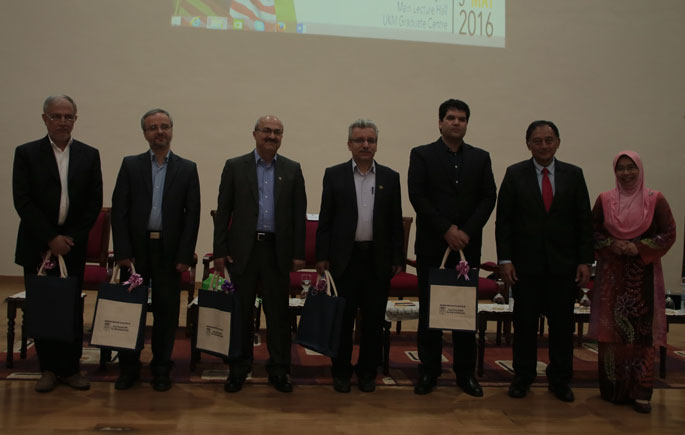 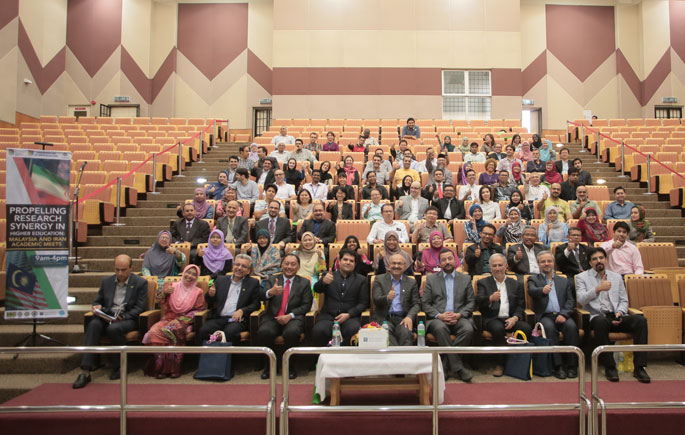