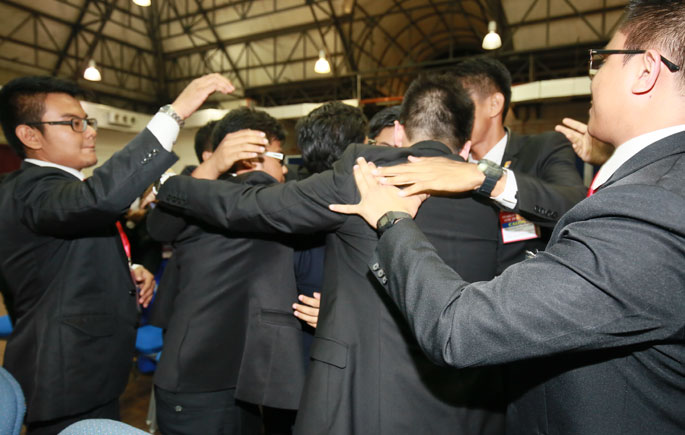 BANGI, 17 Sept 2015 – The Pro Aspirasi which fielded 31 candidates in the Student Representatives Council (MPP) elections for the 2015/2016 session had won handsomely, acquiring 26 seats including one  unopposed.

The seat unopposed was F3.17 Faculty of Engineering and Built Environment.

In the elections held on September 15, nine of the 10 General Seats being contested were won by Pro Aspirasi while one seat went to the Gabungan Mahasiswa party, or Students Federation.

Pro Aspirasi claimed victory in 17 of the 21 Faculty seats contested, while the rest were won by Gabungan Mahasiswa.

A survey by the UKM News Portal around the campus found that the election process from 8 AM to 5 PM went off without a hitch. 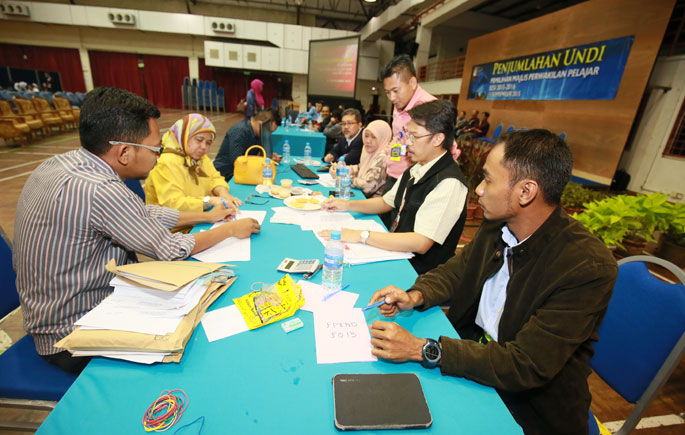 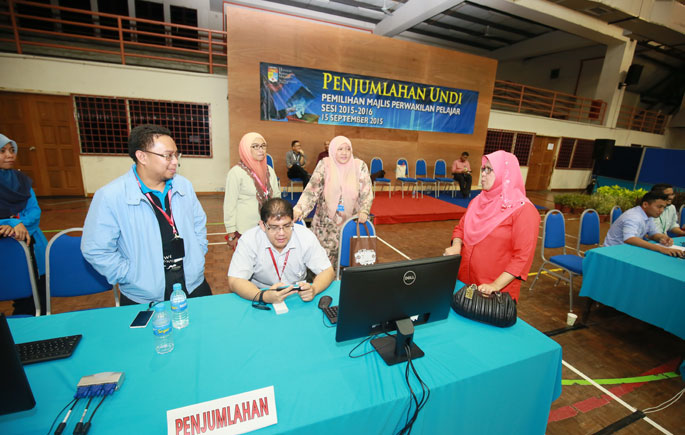 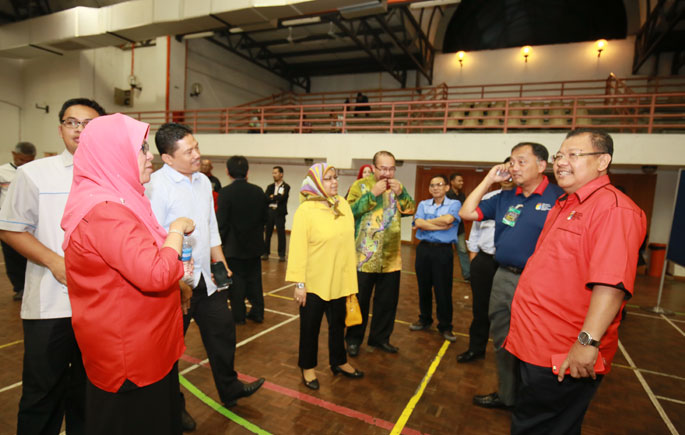 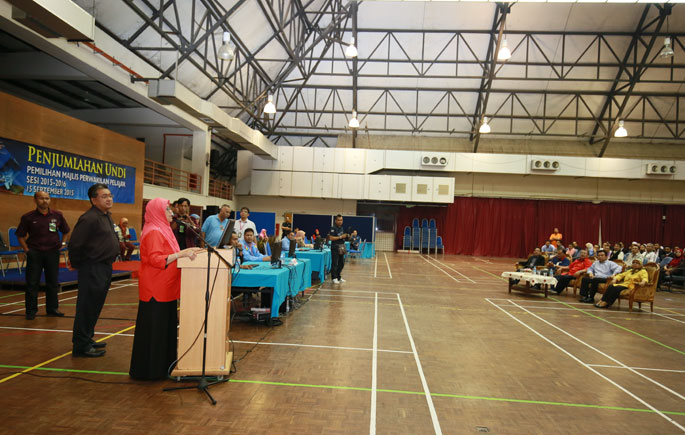