By Asmahanim Amir
Photos by The Centre of Corporate Communication

Some 27 seats were won unopposed and only the seats at the Faculty of Medicine, Health Sciences and Pharmacy were contested.

“We would like to thank the Deputy Vice-Chancellor of Academic and International Affairs for allowing lectures to be postponed to make way for the elections,” she said.

She hopes that the new line of MPP will be able to carry out their duties well and work on the matters they stated in their manifesto.

“I believe they will be good student leaders and would be able to continue to be the students’ voice,” she said.

Meanwhile, MPP representative from the 2016/2017 session, Zainal Asnawi Asyraf said even though Pro Aspirasi won with a major landslide, they plan to continue to diligently work to achieve students’ trusts and be their voices.

“Our plan is to meet students in every college and try to bridge the gap between MPP and students. We want to know what is the problem, so that we can fix it,” he explained. 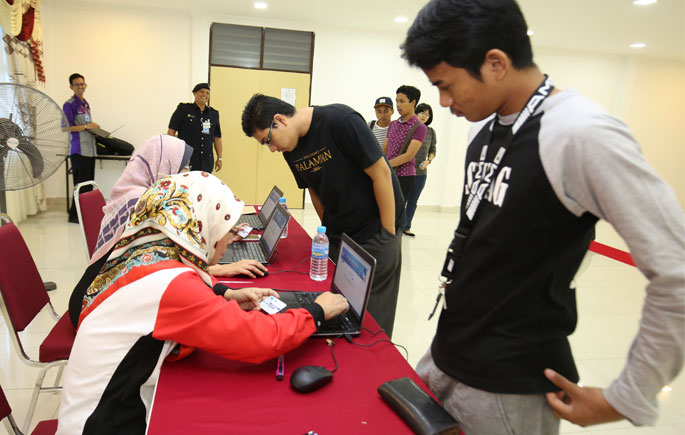