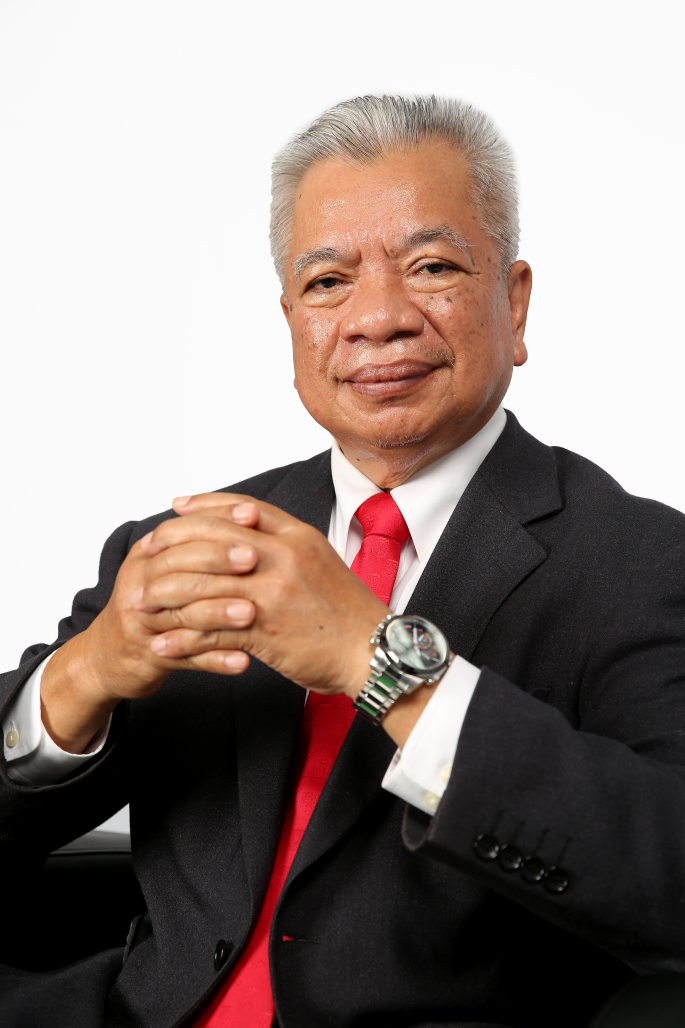 Prof. Emeritus Dato’ Dr. Mohamad is a trained Orthopedic Surgeon who graduated from the Faculty of Medicine UKM with a Bachelor of Medicine and a Master of Surgery (Orthopedic).

Besides holding the post President of the Malaysian Orthopedic Association from 1996 to 1998, he has also served as a visiting registrar at Edinburgh University’s Orthopaedic Department, and a registrar and spinal injury fellow at the Southport Spinal Injuries Centre in Liverpool, Britain.

He was also the UKM Deputy Vice-Chancellor (Students and Alumni Affairs) from 2008 to 2010 and the Director of UKM Hospital (HUKM), which is now Hospital Canselor Tuanku Muhriz (HCTM), from 2003 to 2007.

During his tenure as HCTM Director, he established a Specialist Training Scheme to increase the service capacity of specialist doctors at the hospital.  His tireless efforts to improve the overall quality of hospital services were the driving force for HCTM to receive the Asian Hospital Management Award in 2005.

His commitment and enthusiasm to enhance the university’s reputation earned him the position of UKM Medical Alumni Association and UKM Alumni Council President.

His management credibility and expertise were also recognised by various parties when he was appointed as the Vice-Chancellor of Cyberjaya University College of Medical Sciences (currently known as University of Cyberjaya) from 2014 to date.

In 1997, Prof. Emeritus Dato’ Dr. Mohamad was awarded a Fellowship of the Japanese Orthopedic Association in Spinal Injury and a Senior ASEAN Orthopedic Traveling Fellowship for his contributions and achievements in the field of orthopaedics.

Prof. Emeritus Dato ‘Dr. Mohamad stated that the appointment was given as a token of appreciation by UKM to its alumni.

“As the first alumnus to be appointed, my main vision is to bring the Malay language on the international stage, in keeping with the UKM’s founding goal 51 years ago.”

“I would like to internationalise UKM. Our mother tongue is Malay. While we place a strong value on the Malay language, we are not neglecting the English language,” he explained.

He suggested that other countries, such as China and Japan, should serve as role models for preserving the mother tongue.

“The countries (China and Japan) place a high value on their mother tongue, but at the same time, they are successful in a variety of fields, alongside the European countries,” he said.

UKM believes that with this appointment, Prof. Emeritus Dato’ Dr. Mohamad will be able to lead UKM toward greater academic and organisational excellence, in line with the government’s goal in making Malaysia a regional and international centre of excellence in education.

With this new appointment, UKM expresses its heartfelt gratitude to Tan Sri Dato ‘Seri Abdul Wahid Omar for his service and leadership as Chairman of the UKM BOD from 1 November 2018 to 31 2021.