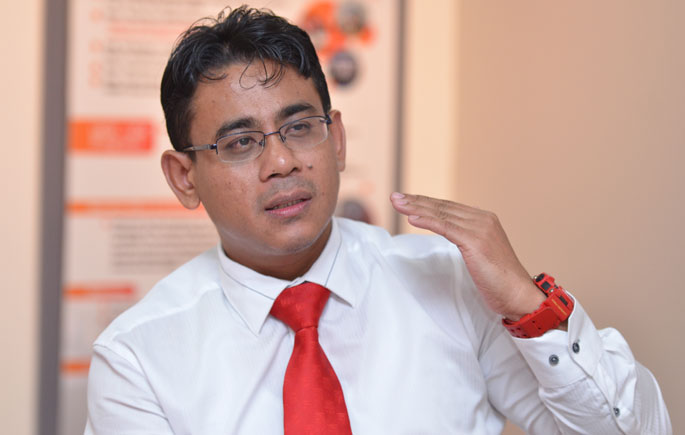 Prof. Ir. Dr. Syuhaimi, who is also Universiti Kebangsaan Malaysia’s Faculty of Engineering and Built Environment Deputy Dean saw the need to inculcate interest on STEM among children when he was helping flood victims in Dabong and Manik Urai, Kelantan in 2015

When he was there, he could see how difficult their life was and decided that something needs to be done as good education will be able to turn their life around. A good way to start, he thought, is by inculcating interest in STEM among the children.

Armed with a research grant, Syuhaimi brainstormed with a few friends and students, to draw up an education plan, focussing on engineering, for students living in rural areas. The initiative was aptly named: Profesor ke Desa.

Together, they reached out to schools in rural areas, engaged with students and shared their knowledge in engineering by relating it to their everyday life.

Some of them do not understand what engineering was, so, an gave in-depth explanation on what is meant by engineering was given. For instance, Prof. Ir. Dr. Syuhaimi discussed about magnificent landmarks such as  Burj Khalifa in Dubai and Kuala Lumpur City Centre (KLCC), Malay legacy architectures, laser based alignment, energy harvested based on mechanical vibration, high-speed networks, and fuel cell engine technology with the students.

Based on the sharing session, the team could see that the children have profound interest in engineering, he said, adding that they were very inquisitive and asked a lot of questions.

To date, Syuhaimi and his team have travelled to Rantau Panjang, Machang, Tanah Merah and Bachok in Kelantan; Grik and Bagan Datuk in Perak and Seberang Takir in Terengganu for the Profesor ke Desa programme. Other states which are also in their list this year are Perlis and Pahang.

Porf. Ir. Dr. Syuhaimi hopes to expand his programme further as it could benefit the growth of the engineering field, especially with the advent of the Fourth Indsutrial Revolution. He also secretly hopes that one of the children he met during this programme will one day enrol as a student at UKM or any university, to pursue engineering. 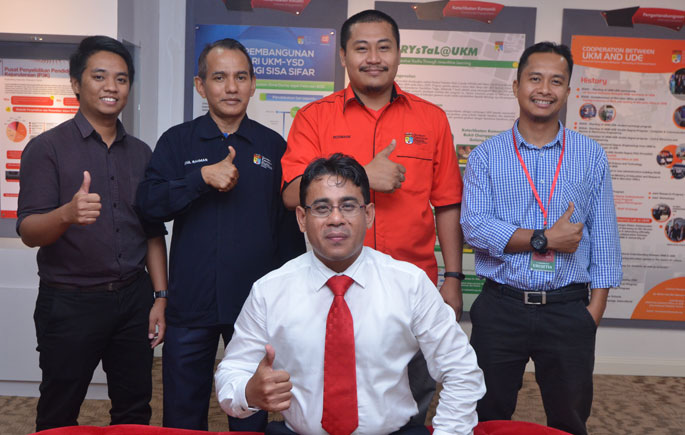 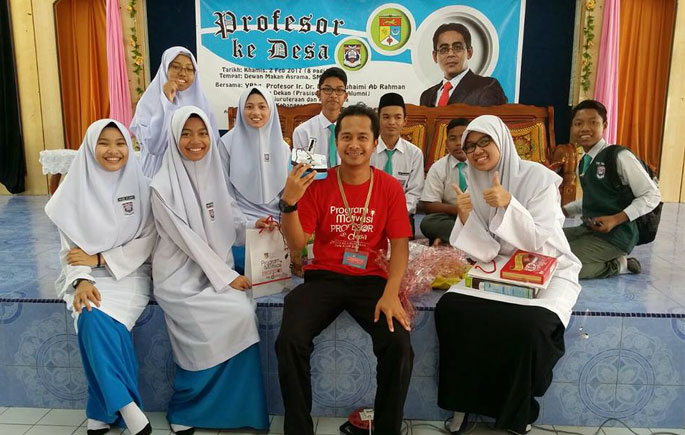