Religion and Peace For Harmonious Society 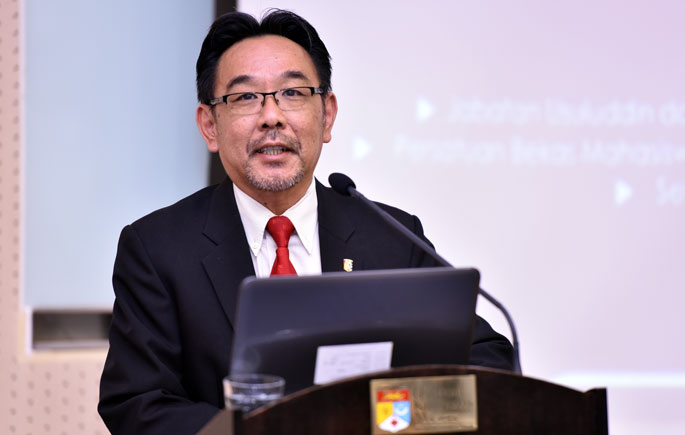 BANGI, 26 October 2016 – Members of the public were advised to focus on the tenets of their religion in an effort to create a harmonious society.

He said that the seminar on the issue is timely as terrorism acts is becoming widespread and often assumed as related to religion.

He further explained that the vicious acts were not only done by Muslim groups but also people of other religion, who do not prioritize harmony and people’s welfare.

“I think religion should is the main element to construct a positive identity and is able to give a positive impact to world peace,” he added.

The two-day seminar was attended by 100 participants from both UKM and outsiders. 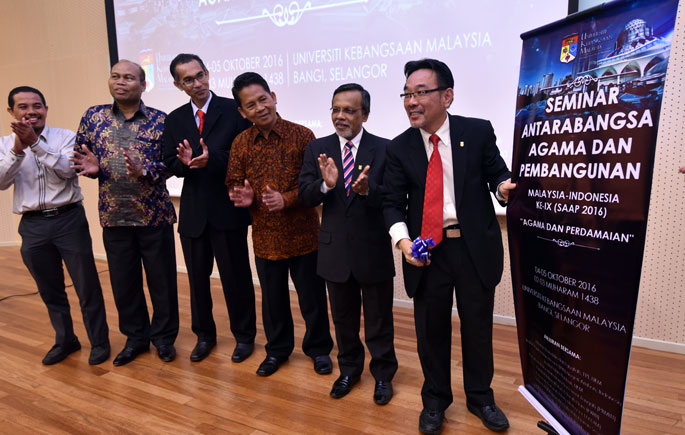 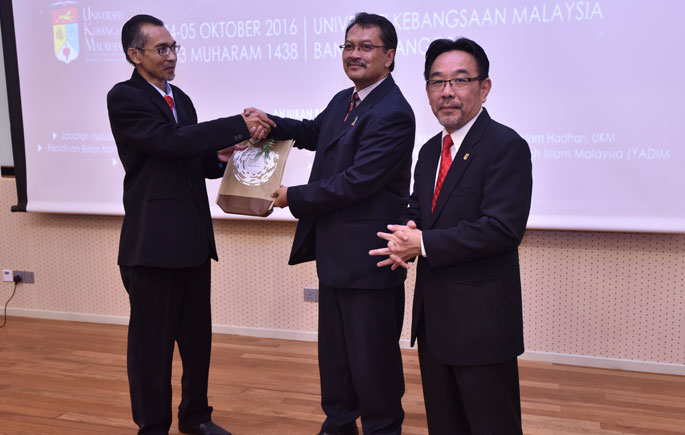 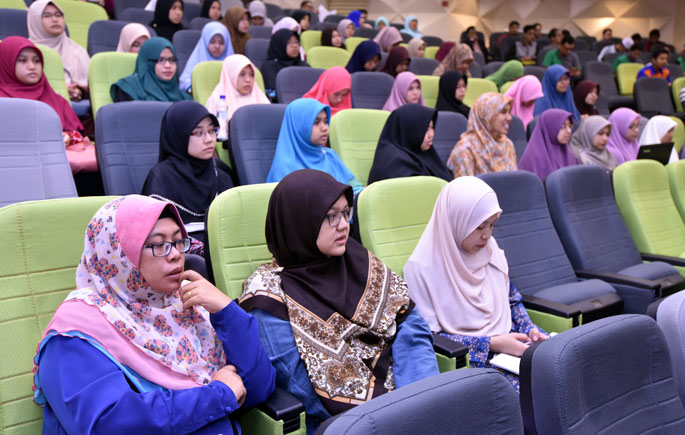