RM54 Million In Research Grants For UKM In 2015 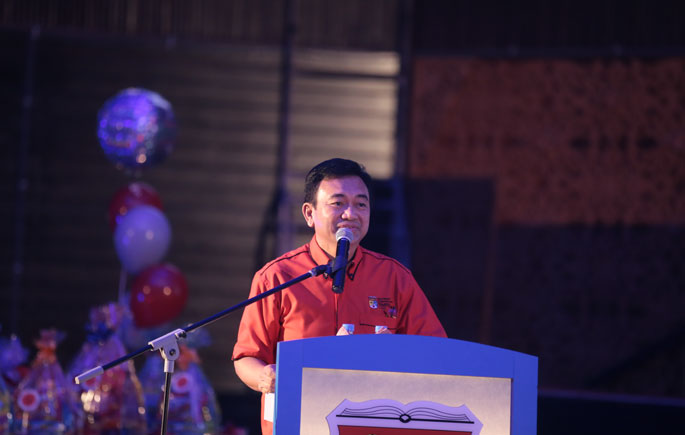 Vice Chancellor, Prof Datuk Dr Noor Azlan Ghazali said the grants were obtained through various sources such as the Ministry of Science, Technology and Innovation, Ministry of higher education, the private sector and overseas agencies.

“This research funding has helped to improve our UKM research KPI (Key Performance Indicator) ,” he said in his speech at the UKM Research and Innovation Congress 2015 and The Launch of Research Book, here on Dec 7.

He said he hopes the expertise and the UKM research will contribute consistently to the economic and social development through an ecosystem that can foster innovation, discovery and use of knowledge dissemination.

He said, human capital development is very important because the expansion process, using knowledge and innovation,  is of high value.

“Among the planning strategies are to attract outstanding students to pursue graduate programmes and enhance the leadership skills of graduate and research consultations,” he said.

Meanwhile, Deputy Vice Chancellor (Research and Innovation Affairs), Prof Dato’ Dr Mazlin Mokhtar at the Launch of the Research Book said the book  launch was in conjunction with the 10 anniversary of UKM being a Research University.

“The idea of the research university of course is very special for our country because the hopes of stakeholders out there. Academia needs to fulfil the academic demands such as do research, write up the thesis, publish books and journals and whatever knowledge and innovations,” he said.

He reckoned that  in 10 years as a Research University, a number of initiatives had led to a variety of disciplines and a wide range of research at UKM had been successful in improving the socioeconomic standing of specific communities.

“For example, we align our efforts as encouraged by  UNESCO (United Nations  Educational, Scientific Culture Organisation), which is the educational, scientific and Cultural Organization. It has to be done in a balanced manner,” he explained.

He said, in 45 years UKM was established, the researchers always interacted with UNESCO and three of the most highlighted  initiatives were the Langkawi Global Geopark, Tasik Chini and Langat Valley.

“All three research stations has the same objectives, namely, to improve the socioeconomic situation for the respective  communities by making them cultural  and tourist attractions,” he said.

The one-day programme also had various activities such as inviting prominent scientific icons from several institutions of higher learning to give motivational talks. 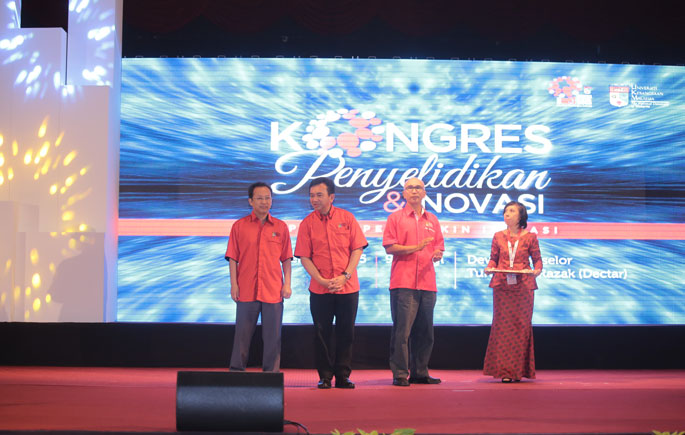 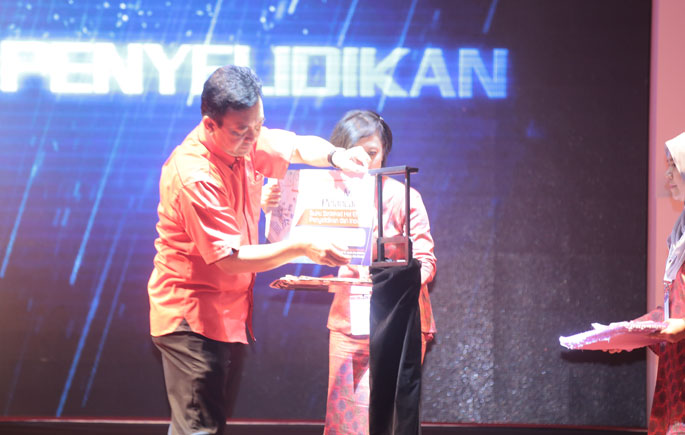 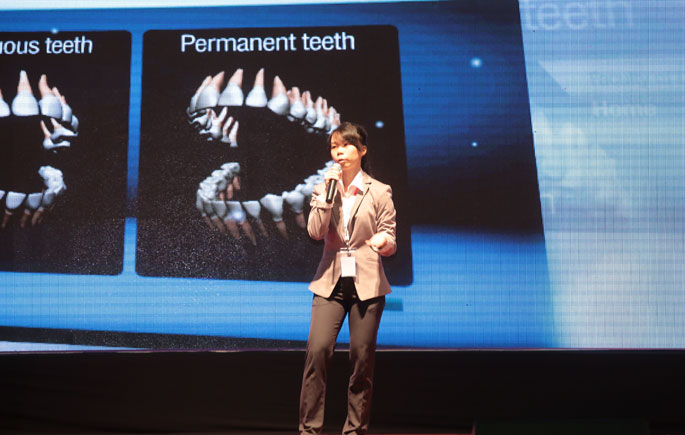