Robotics The Top Choice of Children at UKM Computer Camp 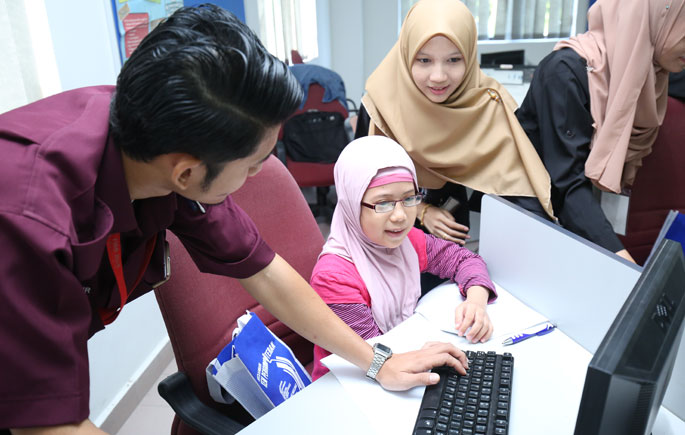 BANGI, 14 Dec 2015 – Robotics seemed to be the hot topic for school children participating at a three-day computer camp organised by the National University of Malaysia (UKM) beginning today.

Some 150 pupils registered for the computer camp held by the Faculty of Information Science and Technology (FTSM) with workshops in, among others, computer coding, video production and web development.

However, it was the design and application of robots or automatons that got the participants excited.

“The most popular workshop is Robotics. We hope that some of the pupils who came today will benefit and maybe in 10 years time they will study and go on to develop automatons as a career,” said Prof Dr Abdullah Mohd Zin, the Dean of FTSM.

Prof Abdullah, who opened the camp at FTSM, said the turnout on the launch day was encouraging despite it being a public holiday for Selangor which was announced over the weekend.

He expressed hope that the programme would encourage more school children to study information technology.

“This is just the beginning. We have a plan to set up computer clubs in the Hulu langat district as our way of giving back to the local community in Bandar Baru Bangi. We target more schools in the district in June and July,” he explained.

Prof Madya Dr Zalinda Othman, the Head of Industry And Community Partnerships (HEJIM) at FTSM and organizing committee head of the camp, said at the launch of the programme some 100 children arrived to take part.

“Of course they had all seen and used the internet. Now we are giving them the opportunity to develop web sites with video for a different experience.

“We also hold a workshop for the Hour Of Code, a global movement reaching tens of millions of students in more than 180 countries. It is a   celebration of Computer Science Education Week, anytime during this week.

“Every student should have the opportunity to learn computer science. It helps foster problem-solving skills, logic and creativity. By starting early, students will have the foundation to succeed in any career path of the 21st century,” she explained.

She said the programme was coordinated by the Education Faculty with the cooperation of other departments in UKM and the district education office.

The participants were aged between 4 and 15, and most came accompanied by their parents for the opening. 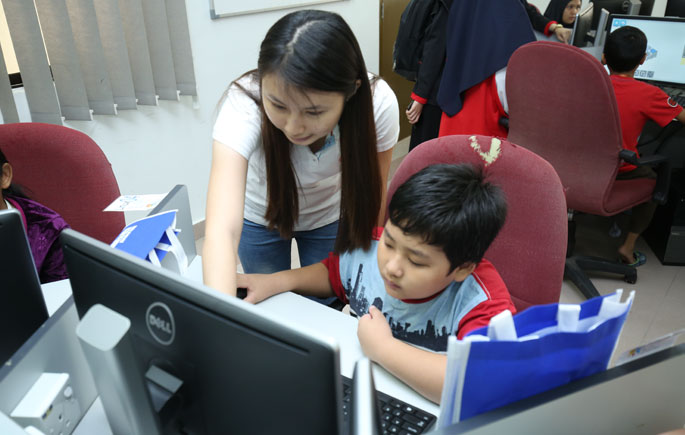 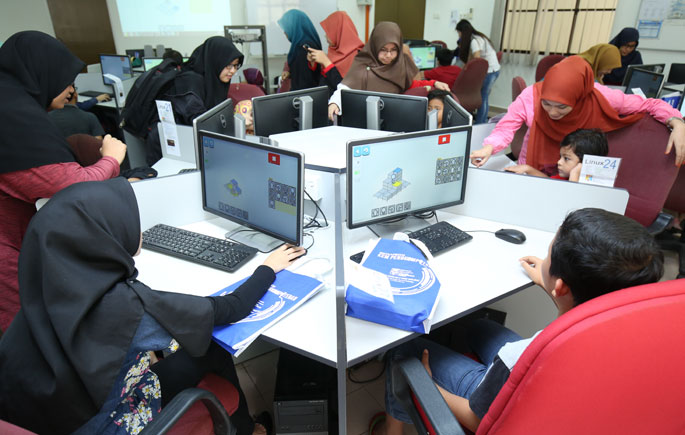 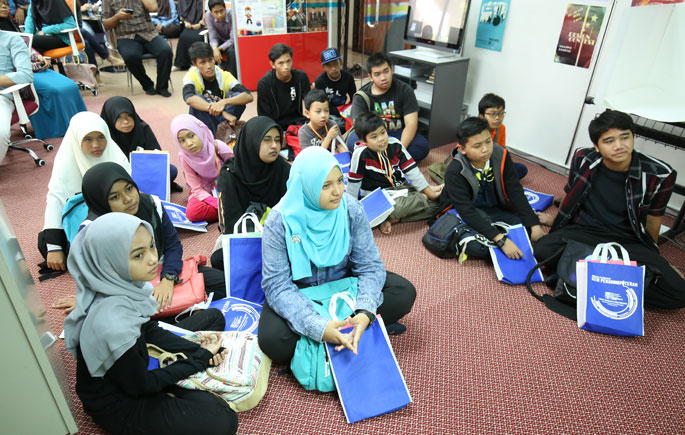