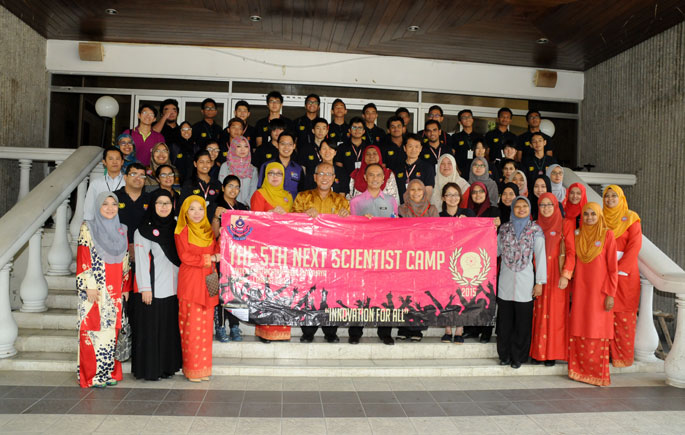 BANGI, 3 August 2015 – Some thirty students from  Malaysia,  Japan and India – aged 16 or 17 – took part in an international secondary school science camp at The National University of Malaysia (UKM) which ended here 30th July.

Hosted by UKM, the 5th Next Scientist Camp 2015 was organised by the Alam Shah Secondary School (SAS) of Putrajaya and started on July 29 with the students participating in various projects, including lab experiments and visiting rural communities.

Speaking at the closing ceremony, the principal of SAS Haidzir Hussein said the aim of the camp, which is an annual affair starting in 2011,  was to instill young minds to be more innovative and share knowledge of science, technology, engineering and mathematics (STEM).

Haidzir said the two days they spent in the campus and elsewhere also allowed the teachers which also took part to try new methods in teaching science and technology when they were instructing the students.

Head of Programme at the Centre of Chemical Science and Food Technology of FST Dr Rizafizah binti Othaman who also heads the Science Camp Programme Committee said she was glad to find the youths being excited about taking part.

“We want them to be enchanted by science again because there has been a steady decline in the number science students lately with more and more students opting for social sciences courses and subjects,” Dr Rizafizah said.

A teacher from SAS Samsiah Radiman said the students learnt about traditional craft and the festival currently being celebrated.

“They were taught Batik drawing, stayed with local families in Kampung Endah, and celebrated Hari Raya with the locals, apart from carrying out  science projects.

“There were also the study of flora and fauna at the Forestry Research Institute (FRIM), learning about Robotics and the highlight of the programme is producing a nutritional drink using Roselle flower petals,” Samsiah explained to the UKM News Portal.

She added that the camp had also organized a visit to the Kuala Lumpur Convention Centre, where the Petronas Twin Towers is located.

One of the participating students, Khayati Kakaria from India, said she was excited to be part of a programme outside her country.

“I’ve always wanted to come to Malaysia and learn new things. But I didn’t expect that it would be educational in this way,” she quipped.

Kyati is 16 and is a fourth form student at St Marks Senior Secondary Public School in Delhi, India –  the only Indian school taking part which sent seven pupils and one teacher to the camp.

There were eleven students and one teachers from SAS. 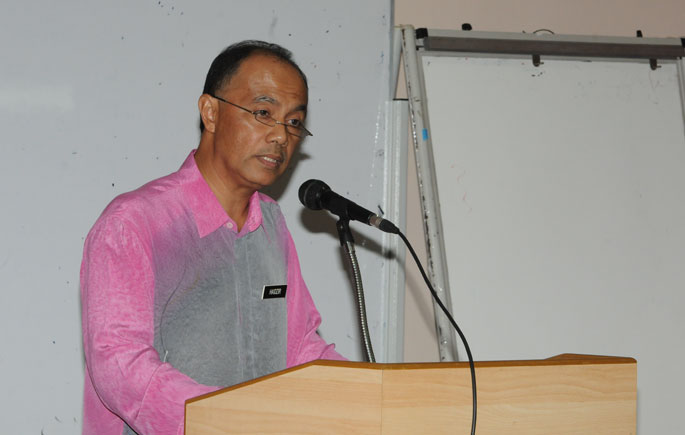 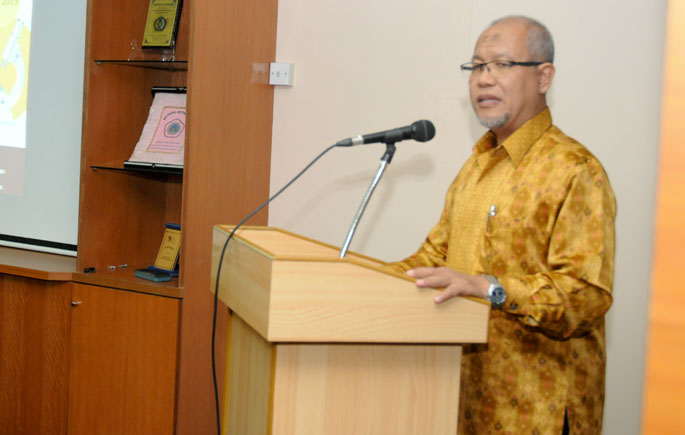 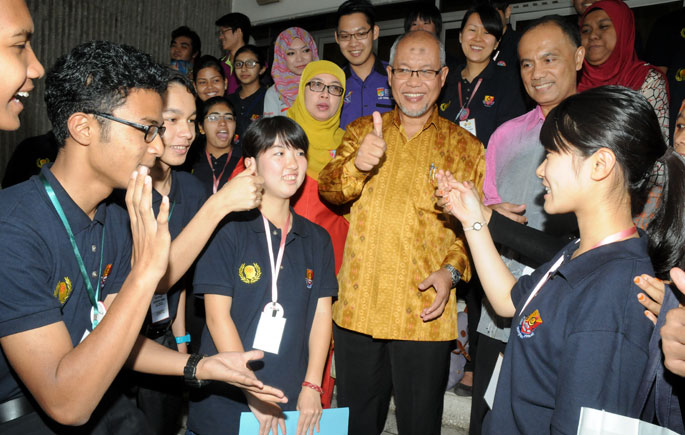