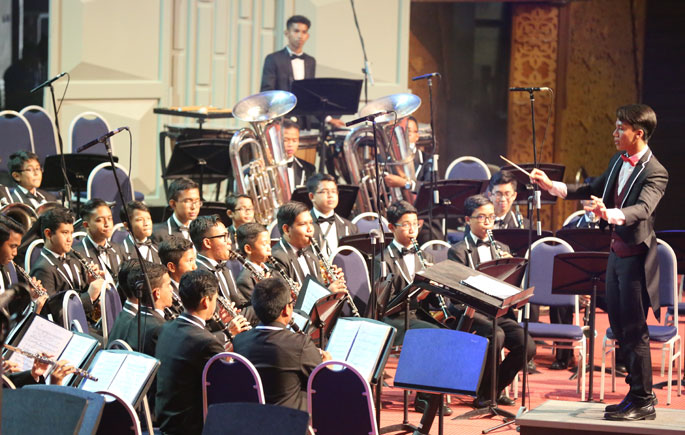 With the victory, SDAR seized the challenge trophy from MCKK and received RM5,000 in cash and certificates.

The second place was won by SAS and the third place, SMS Selangor.

Muhammad Zaid Mohd Saad, 17, from SAS was announced as the best Conductor. He received RM500, a trophy and a certificate.

Meanwhile, Muhammad Syafiq Sazali, 17, from SDAR believed that his team’s commitment contributed to their victory.

“This is our first victory in this competition. It is a very valuable success for us because our school had reach the final several times previously, but did not manage to win,” he said.

He said his team took four months to practice for the competition.

The prize was presented by the President of the Band of Malaysia Association, Datuk Zulkifli Ishak. 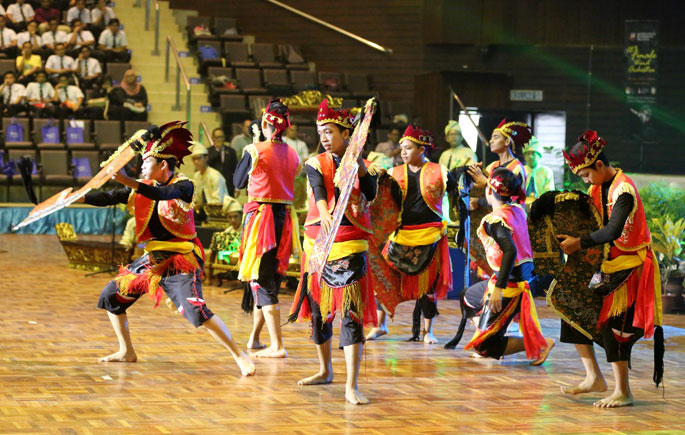 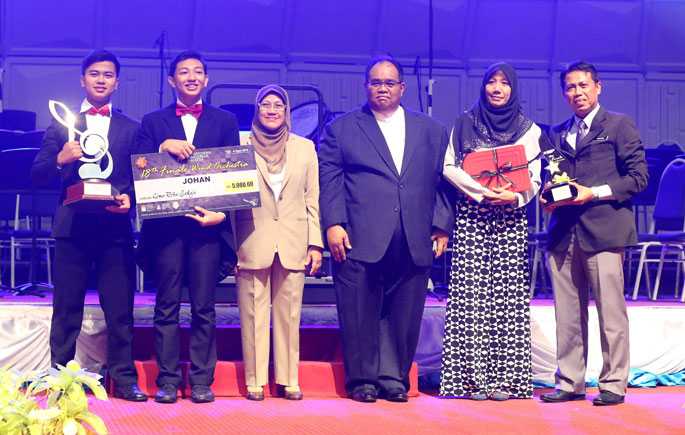