Seeking UKM Help To Trace Origins Of Iron-Smelting In Cambodia 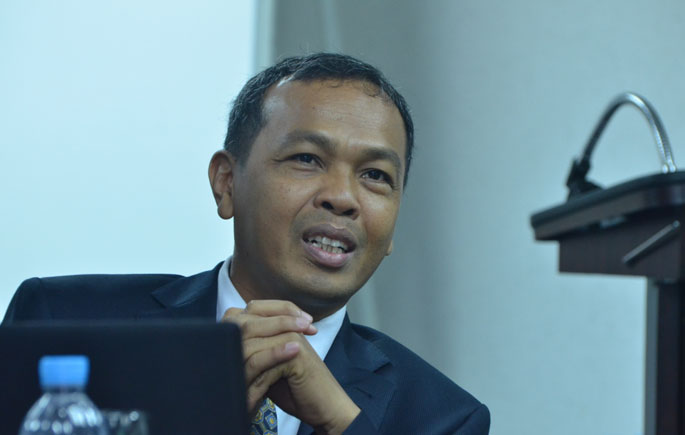 BANGI, 7 November 2015 – Cambodia has sought the help of The National University of Malaysia (UKM) to research an archaeologist’s theory that Iron-smelting was introduced to South-East Asia in the 5th  century A.D. by travelers from the Indus valley located in present-day North-West Pakistan and Afghanistan.

UKM might be interested in such a collaboration because iron-working reached the Malay archipelago earlier than Cambodia, said Prof. Dr. Thuy  Chanthourn, Deputy Director, Institute of Culture and Fine Arts, Royal Academy of Cambodia.

The skill could have been brought by traders from the west, namely from the Kushan Empire in what is now Peshawar, who also travelled with Buddhist missionaries, said Prof Chanthourn in his lecture at UKM on September 15.

The earliest ironwork site in Cambodia were found in 2010 and believed to be 1,500 years old, he said in his lecture titled Early Iron Production In Southeast Asia (Cambodian Iron History), organised by the Institute of the Malay World and Civilization (ATMA) here recently.

The archaeologist believed that the ancient Khmers, who built Angkor Wat in the 12th century, had regular contact with people from the Kushan Empire in the Indian sub-continent whom he thought also introduced Buddhism.

Some historians believe travelers from Gandhara (Peshawar), traded with  the Mons and Chams of the land now known as Cambodia.

He believed that iron technology was introduced by the same people who brought Buddhism to Cambodia.

“At Angkor Wat, there are motifs and wall carvings depicting faces of people whose features definitely are not south-east Asian, but Caucasian (Western), whose faces and hair-style closely resembled the  artworks of the Gandhara style of Buddhist art. There are other sculptures clearly showing south-east Asian people which contrasted with the foreign ones.

“If they (Gandharan people) could influence sculpture at Angkor Wat, they could also have introduced new crafts and skills,” he explained.

He reasoned that the theory is not so far-fetched as it was already established that Hinduism was brought to the Malay Archipelago and the Funan and Chenla cultures in Cambodia hundreds of years earlier by missionaries from the Kalinga empire in southern India.

“The southern Indians established the Khmer Empire in Indochina,  Langkasuka Kingdom, Gangga Negara and Old Kedah in the Malay Peninsula, the Sriwijayan kingdom on Sumatra, the Singsori kingdom and the Majapahit Empire based in Java, Bali,” he remarked.

Prof Chantourn discovered the earliest known iron smelting works in Cambodia in 2010 after several years exploring the countryside along the path of an ancient road dating back to the time of Angkor Wat.

The discovery of the  pre-Angkorian ironworks sites in Preah Vihear occurred almost by accident when a bulldozer at a highway construction site hit upon some soil and rocks with colouring that was different from the rest of the earth.

“It was really dark earth, almost like coffee…and small stones as black as onyx,” he said. And then he and his students noticed fragments of clay pots and smelted iron.

“I asked them, ‘please give me some time to check,’” as this could be an iron smelter site so far unknown to archeologists,” he said.

Workers agreed, and followed his suggestion to work a kilometer away from that particular site, he said.

The government recognised the importance of the site, and the archeologist received government support to conduct an archeological excavation with a team of students and workers.

He and his team excavated in 2011 and again in 2012. In addition to hundreds of small sites, they were able to identify five major sites of ironworks.

The researchers not only found pieces of smelted iron—at times on the very surface of a site—but also pieces of pipes used in smelters and of course iron ore. 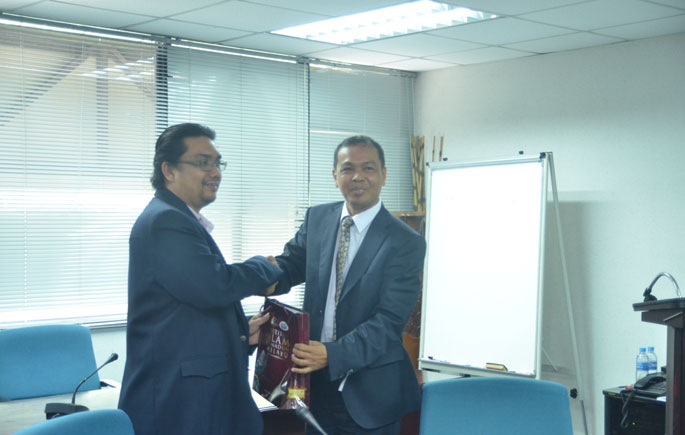