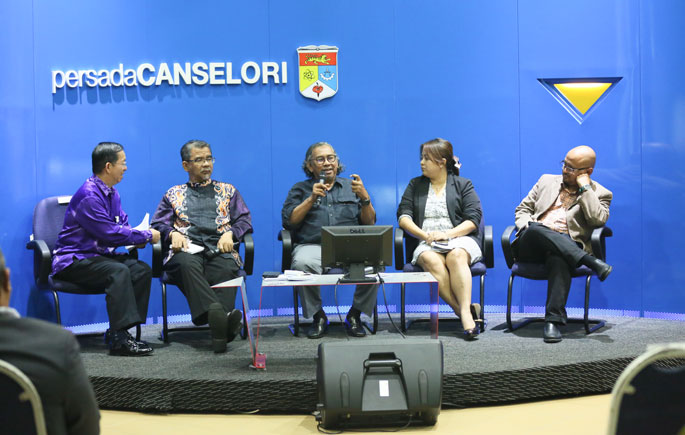 BANGI, 30 June 2015 – Social media has been a mixed blessing in Malaysia with both pros and cons attached to its widespread and influential use.

Director of Institute of Ethnics Studies (KITA), National University of Malaysia (UKM), Distinguished Profesor Datuk Dr Shamsul Amri Baharuddin said while it has  been an effective tool for sharing information, it has also been abused to spread malicious and incorrect information.

“With the development and progress of the social media in Malaysia, we need to be aware that national security has been open with various threats, increasing the transparency about the government and it has also opened the space for Malaysians to discuss about political issues, whether government or opposition supporters,” he said in his keynote address at a KITA discourse  titled The Role of Social Media in Ethnic Relations: Challenges and Expectations, here on June 16.

Although the Distinguished Professor acknowledged social media also became an alternative channel of information on promoting democratic values, many users threw caution to the wind when making allegations.

“If we observe, we can see through the development of social media in Malaysia, the political literacy rate remains low because discussions on the websites focus on personal matters, defamation between parties as well as manipulating facts.

“We also can see that social media users also have minimal knowledge of history because we rarely experience rational discussions on such sites,” he said.

Nevertheless social media is a growing medium and Malaysians have not been left behind in the technology as the country approaches developed nation status nation by 2020.

Meanwhile, one of the panellists in the discourse, Datuk Mior Kamarulbaid Mior Shahid who is former Chief Editor of Berita Harian said the growth of social media had brought a positive impact to the community.

“I talk about the scope of spreading the news. In 1980s, we struggled to find out what was happening around us other than the news released in the newspapers. But now, we can easily find out via social media.

“This is a positive development to the community, including journalists’ coverage as news obtained is easily communicated to editors and ultimately to society,” he added.

He explained that although the spread of the news is swift, he urged the public to read only proven and reliable sources.

“Since the development of social media, we find a lot of blogs had emerged and most of the postings were not made based on facts or accuracy. So I hope social media users will make better judgment in surfing,” he stated.

For the Deputy Director (Teaching Excellence and Innovation) Centre for Teaching and Learning Technologies UKM, Assoc Prof Dr Supyan Hussin, the development of social media has become a platform for engaging the community.

“The results of studies conducted recently found social media users are very cautious and concerned when confronted with issues of ethnicity and racism that hover around social media and they are also not yet ready to ‘ prevent ‘ or ‘ avoid ‘ the spread of ethnic issues and racism in social media,” Dr Supyan explained.

He said individuals, society and the authorities need to play a role in addressing issues of ethnicity and racism that are becoming increasingly prevalent in social media.

He also advised the public to check the veracity of information spread through social media and avoids making such ideas viral to prevent trouble brewing.

“Society also needs to increase awareness and accountability and abiding by the law. If they think that some information spread in social media is not true and defaming someone, make a complaint to the authorities or do protest peacefully so that there is a positive atmosphere which benefits the community,” he said.

“For our company, we do use social media in our everyday work. We will collect information that has become viral and turn it into news. We will interview those who have become viral on social media and upload the news to the web,” she clarified.

She said for the younger generation like her, social media is a good way to get updates because nowadays there’s a lot to do in so little time.

“Everything we want it fast. So with the availability of the internet and smart phones, we can find out about something easily and quickly which can be accessed at any place and at any time,” she added.

Head Media Relations Petronas, Irwan Abdul Rahman told the discourse that through social media, society will share everything about the ideas and intelligence.

The discourse was organised by KITA and the National Council of Professors. 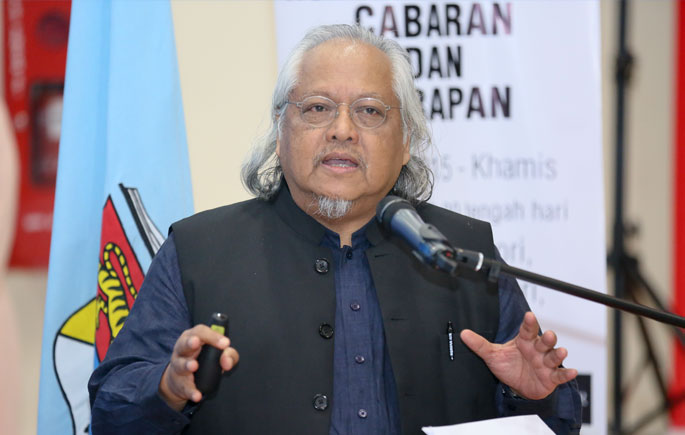 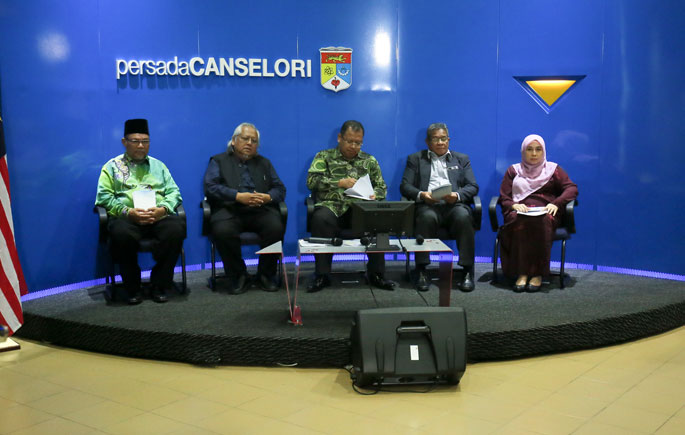